‘Fargo’ continues to live: the fourth season will arrive in 2019 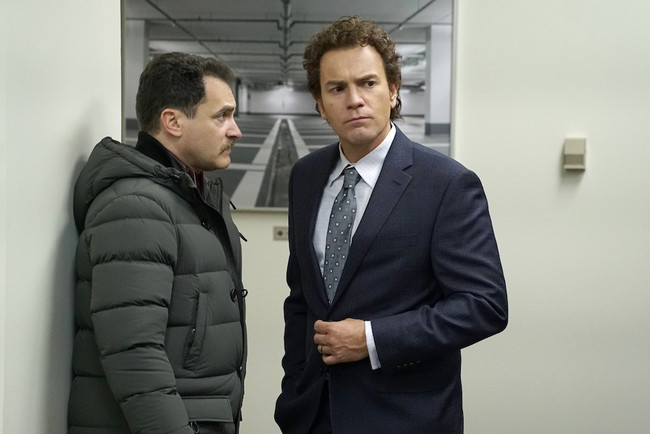 slowly clarifying the future of some series that we didn’t know when they would return with new episodes. First it was HBO that confirmed that we will not see the eighth and final season of ‘Games of Thrones’ (‘Game of Thrones’) until next year and has now been FX which has clarified that the fourth season ‘Fargo’ will premiere on 2019.

In the case of ‘Fargo’ the news goes beyond the date of a premiere, because until now it was not known if the series would be continued beyond the third season. the Noah Hawley, the creator, is very busy with ‘Legion’ and their projects on the big screen, but it seems that it has been given with the idea that I needed to move forward with another season. This is what John Landgraf, the chain’s CEO, commented:

‘Fargo’ is not has gone. Noah Hawley has an idea that I enthusiastic for the fourth cycle. The plan is to have it ready for 2019. Now I’m focused on what will come in 2018, but we hope to have another season in 2019.

For its part, Hawley has clarified that he is still in a very early stage of development of the fourth season and that still may not realize about what will go exactly. In addition, there is an ongoing book on the previous three and it does not want to rush, since you want it to be something special to not disappoint the followers of the series.

The next thing we will see of Hawley is the second season of ‘Legion’, whose premiere is scheduled for this coming month of February. Shortly after I would have to start the work of pre-production of the film ‘Pale Blue Dot’, but Reese Witherspoon, who would be his protagonist, has abandoned the project to make room in your schedule for the second season of ‘Big Little Lies’. And then you tap to focus on the third season of ‘Legion’. is be patient.

–
The news ‘Fargo’ continues to live: the fourth season will arrive in 2019 was originally published in Espinof by Mikel Zorrilla .