‘Fargo’: Timothy Olyphant joins the cast of the long-awaited season 4, about two clans of gangsters in the 50’s 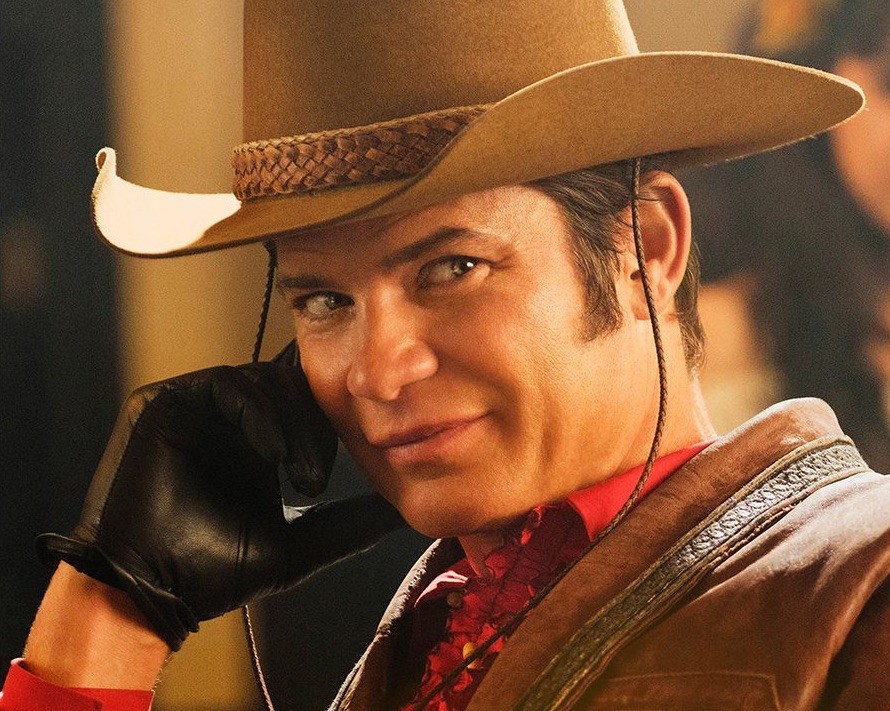 Still in movie theaters with his role as Johnny Madrid ‘once Upon a time in Hollywood‘, is Timothy Olyphant is back in the news for his addition to ‘Fargo’, the acclaimed anthology of FX based on the universe of the Coen brothers. Recordemos the series will return with a fourth season in 2020.

The actor, protagonist of the recently cancelled ‘Santa Clarita Diet‘ and before the premiere of the highly anticipated film ‘Deadwood‘, has achieved one of the main roles of the new episodes of ‘Fargo’; a character named Dick “Deafy” Wickware whose role in the plot has not been revealed yet. As we reported, the story of season 4 will focus on the relationship between two clans mobsters.

The story is set in Kansas City during the 50’s, at the end of two major migration movements in the united States that produces a clash-of-towners in search of a piece of the american dream. Two trade unions of the crime, one Italian and the other african american, maintained an uneasy peace resting on a peculiar deal: the heads of both families exchange their children younger. Everything changes when the capo of the Italian mafia go to the hospital for a routine operation, and does not come out alive from it…

it is Worth noting that Noah Hawley continues to the front of the series. The creator of this adaptation and the amazing ‘Legion‘ (already completed) presents this year his debut in the cinema: ‘Lucy in the Sky‘, led by Natalie Portman.

All the movies of the Coen brothers, sorted from worst to best

'Legion': the final season comes with a blend as unique and inspiring as always

–
The news ‘Fargo’: Timothy Olyphant joins the cast of the long-awaited season 4, about two clans of gangsters in the 50s was originally published in Espinof by Juan Luis Caviaro .