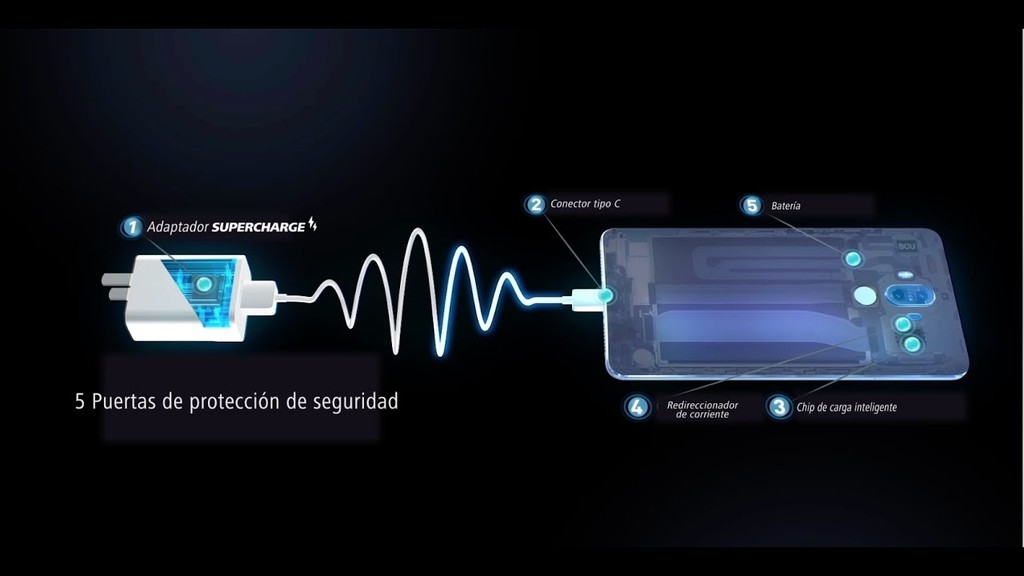 there are No few those that we take time asking the manufacturers to promote the wireless charging, especially since the market of the smartphone decided to turn almost inexorably towards the glass. is A charge that, to this day, remains too slow, almost offsetting forget it to depend only and exclusively on the cable.

But Huawei seems to have taken a step ahead and anticipated some features of future charging systems. Of course, it featured its new SuperCharge, the fast-charge cable that will be positioned as a competition rather than direct from the Super VOOC of Oppo, OnePlus and company, but also there was a site for the wireless charging, and were pleasant news.

The step by the FCC, the certifying authority responsible for giving the green light to the vast majority of electronic devices that are marketed in the West, has revealed some characteristics of future loads fast Huawei. Both of the wireless charging, apparently without a trade name, such as the fast-charge SuperCharge.

This last will, when you step on the market on board, supposedly, the future Huawei Mate 20, in one of the fastest on the market. What will get taking delivery of energy up to 40W, although it will support more power down to the phones that are not prepared for it. Like other Huawei or older, for example, models of other brands that may share the same charger.

SuperCharge arrives to 40W, and the wireless, the 15W

The future SuperCharge will come to the 40W with a configuration of energy delivery maximum of 10V and 4A, thus exceeding by nearly 50% to the previous SuperCharge, the current, which offers only 22W (7,5 V x 3A). The new SuperCharge is also you will be able to withstand 10W (5V2A) and 18W (9Vx2A), so there will be no problem in other devices.

Although the great joy he has given you the information related to the fast-charge wireless Huawei. With charger owner, as could not be otherwise, Huawei will be able to deliver 15W induction to their mobile phones, with a setting of 5V and 3A, thus exceeding the 10W standard that the market reflected in these moments, even in the section of the load cable.

Maybe it’s not the load fastest in the world, but the pace of Huawei is quite significant. We are a step closer to a fast-charging wireless comparable to that which we get through cable, a step closer to that, in the future, we can dispense with the physical port of loading in the mobile phones. Avoiding other obstacles, of course.

–
The news The fast-charging wireless of Huawei and the new SuperCharge reveal their voltages was originally published in Xataka Android by Samuel Fernandez .