And improves the artificial intelligence of the enemies.

Fear the Wolves, available on PC through Steam in the phase of early Access, is a Battle Royale that takes place among the ruins of Chernobyl.

The title, developed by Vostok Games and Focus Home Interactive, has given the welcome to new update, which adds some significant changes to the game, as well as new features. 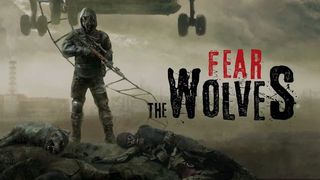 what’s New in Fear the Wolves

The game now features with hiding places secret random where users will be able to find quality loot. These caches are hidden all over the map. On the other hand, there are buildings closed to the that we will not be able to access unless we find before an axe of fire.

on the other hand, the AI that controls the wolves and other enemies has also received an upgrade, that becomes an even greater threat to the players.

finally, the game now offers compatibility with NVIDIA Highlights, which makes it easy to capture our best moments in the game.

you Can find patch notes in the following link. 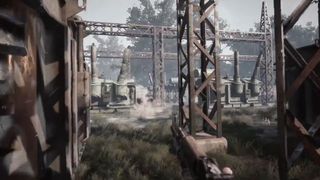 while the title is already available in early Access of Steam, it is also expected to be released in PS4 and Xbox One. To learn more of Fear the Wolves we invite you to read our progress here. 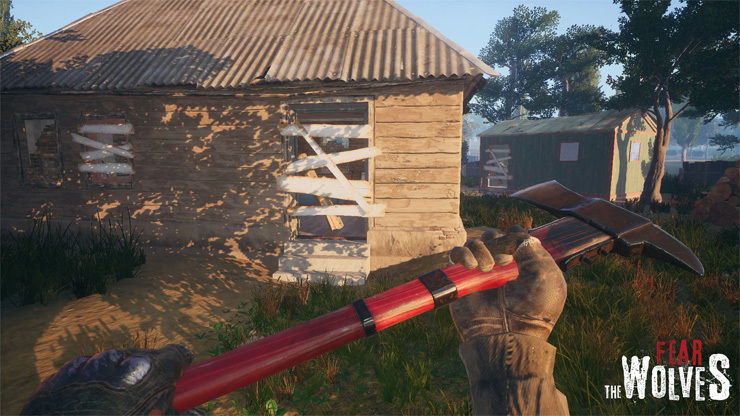