FIFA 19 welcomes the return of Champions League content and statistics

They have played more than 55 million matches of the tournament.

Electronic Arts celebrates the beginning of the knockout rounds of the UEFA Champions League, news for FIFA 19.

editions Champions and Ultimate on PlayStation 4, Xbox One and PC add more content, such as envelopes Jumbo Premium and the transfers of Cristiano Ronaldo and Neymar Jr. for a certain number of matches in FUT, special editions of kits designed by artists from the soundtrack of FIFA and more.

More than 55 million matches in the Champions League

France is the country that more matches he has played, while Juventus is the team that has won. Cristiano Ronaldo, with 5.4 million goals, is the leading scorer. 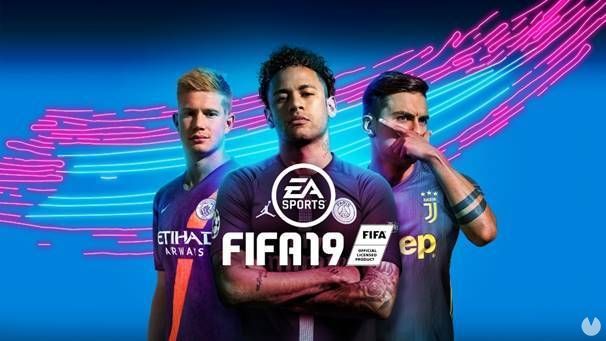