The Spanish Association of video games (AEVI) provides us with the updated data of the software in our country, which again demonstrate the strength of FIFA in a month very moved and full of shoots.

The Spanish Association of video Games (AEVI) has made it distributed official ranking of sales of video games in Spain during the past month of October. In this way, and with updated data, we have known what titles have excelled in the sales of our country according to the data supplied and recorded by the Games Sales Data (GSD).

FIFA 20, Modern Warfare, and Luigi’s Mansion 3 the great hits of the month

October traditionally is a month very important in the world of video games. Is the month chosen for the big releases of the face of the christmas campaign, and usually mark the start of the same. In addition, the sagas of action to position their titles with force, and it is common to find us with a lot of competition. This month’s FIFA 20 is back with comfort on PlayStation 4, followed by another great release, Call of Duty: Modern Warfare, that on PlayStation 4 rushes in the second position. The third big game in crowned at the top is no other than Luigi’s Mansion 3 for Nintendo Switch. Also sneaks Medievil, the remake of the classic PlayStation, which landed in the fourth position.

The indicators on the market of video games in Spain have been provided by Games Sales Data (GSD) covering sales data of the day from September 30 to November 03, 2019. GSD is the panel of reference, at european level, for the video game market, led by the European Federation of Interactive Software (ISFE). Interestingly, we speak of data very similar to those offered by GAME last month, demonstrating the strength of some franchises, trademarks and licenses in our country.

Sales on all platforms (Top 10 global) 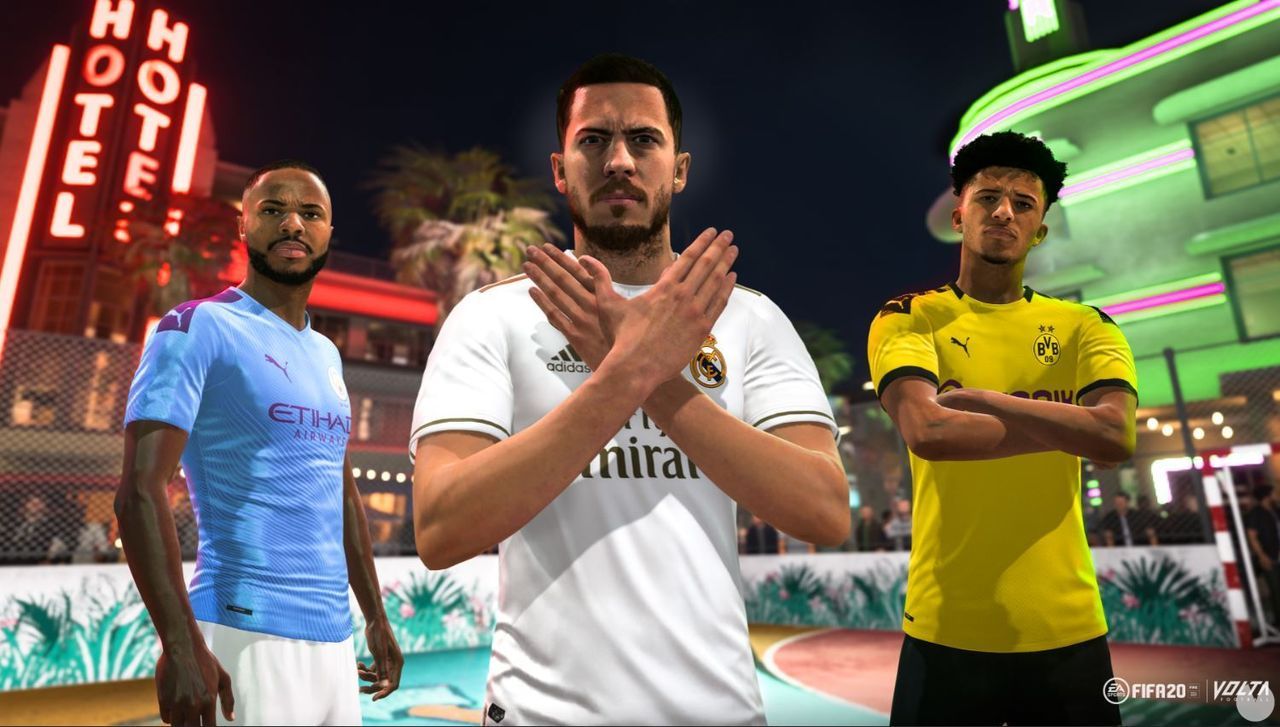