Fighting Fantasy Legends, Portal: three adventures of the rpg classic on your mobile 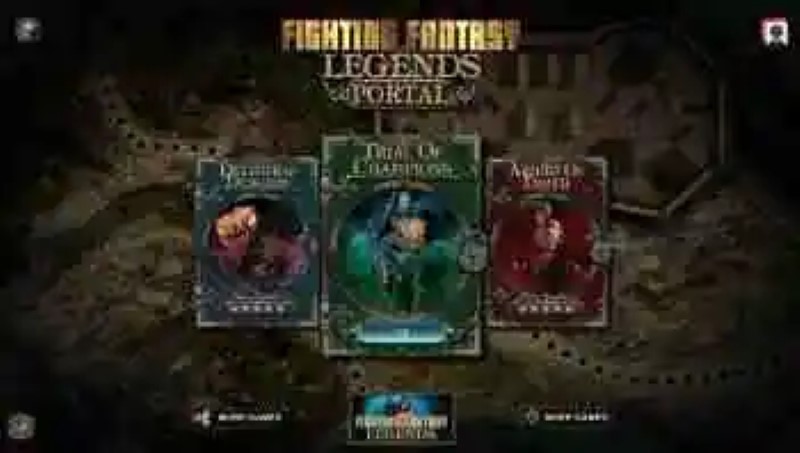 Asmodee and Digital Nomad Games bring to us Fighting Fantasy Legends Portal, a new game for Android that offers us the possibility of enjoying three classic adventure role-playing. Three modules where we will take our hero, we will face monsters and we’ll choose our own path. With the same essence of D&D.

Steve Jackson, creator of the famous game of Munchkin, and Ian Livingstone we offer three adventures that we summarize briefly. 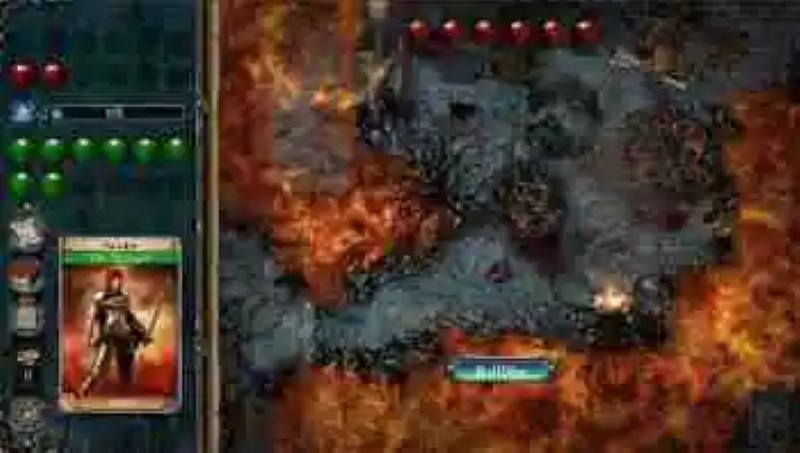 The game is available for 4,99 € , and offers with each adventure several hours of entertainment. If you are looking for a game that offers elements of board games such as craps, the experience and the letters of attributes, with Fighting Fantasy Legends Portal we are without a doubt a classic.

Normally in Android there are many RPG games but few preserve the style of the boards and the less you have to stories as classic as the Asmodee Digital provides us with this game. A developer is betting big on the adaptations of board games to the mobile or tablet device, almost all of payment, but all with a high level of quality. 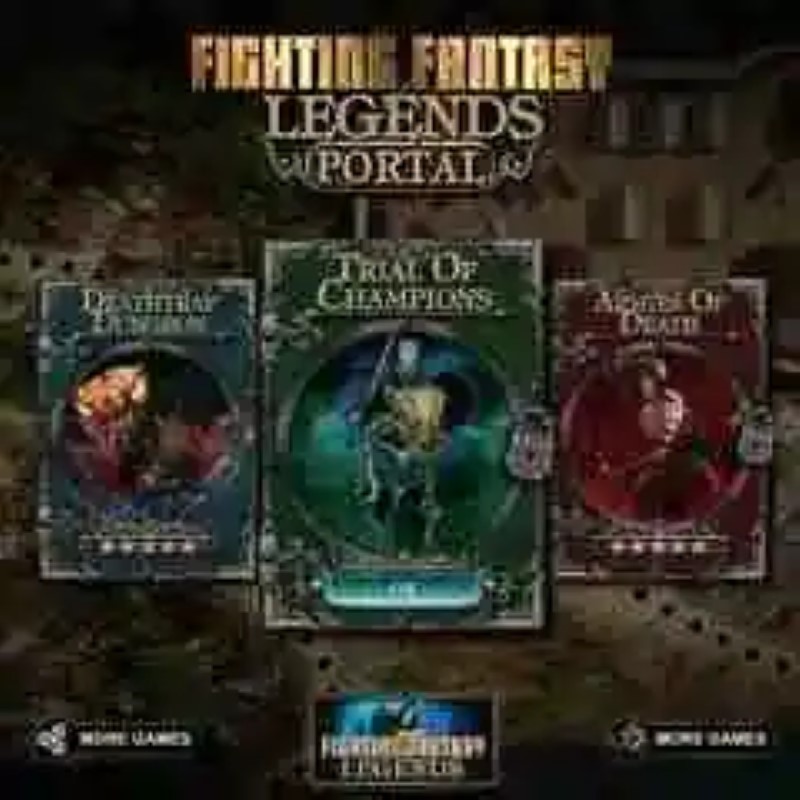 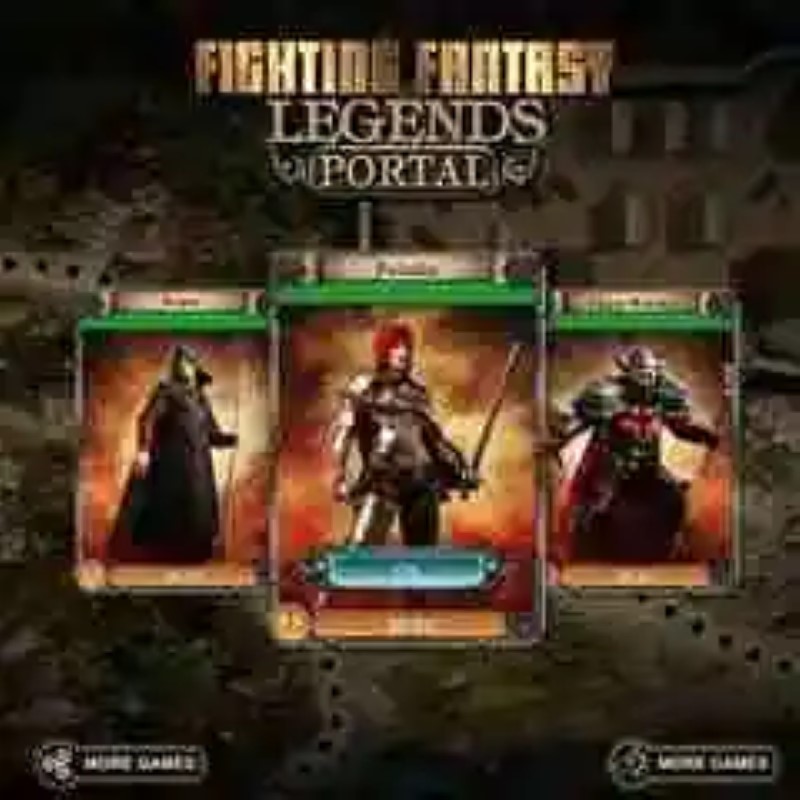 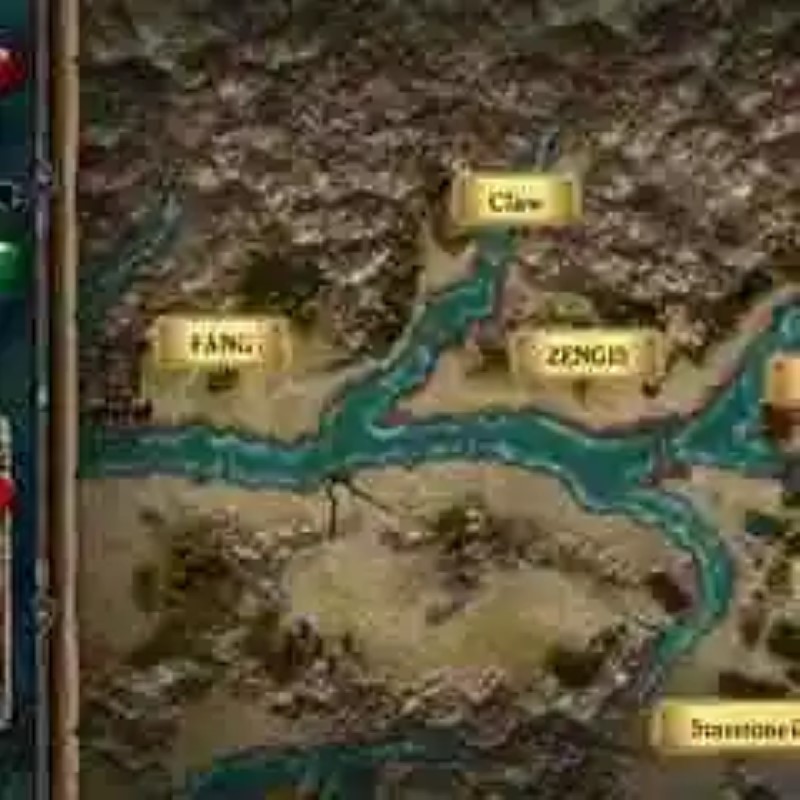 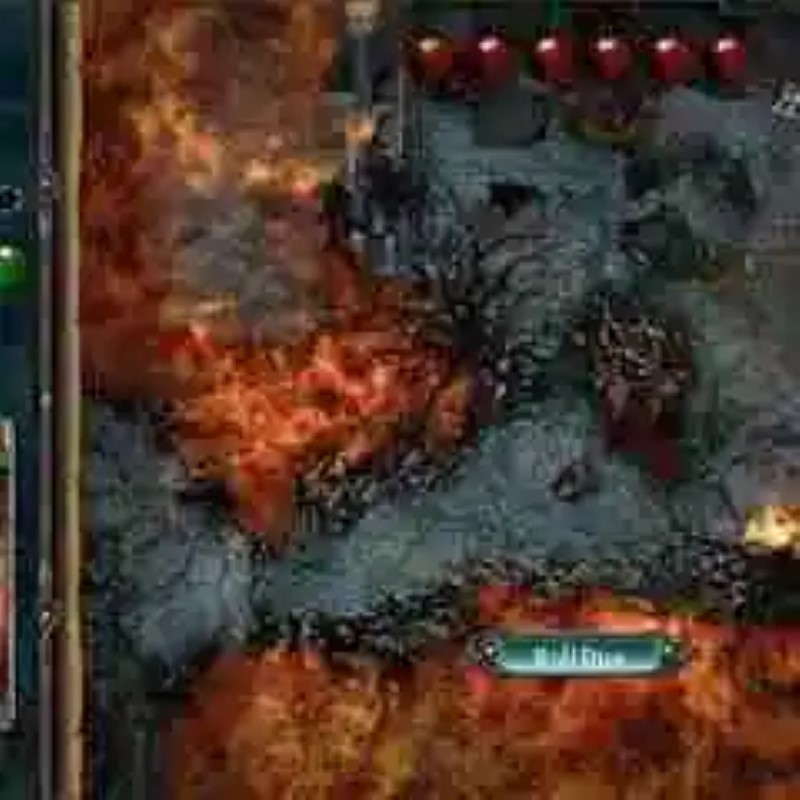 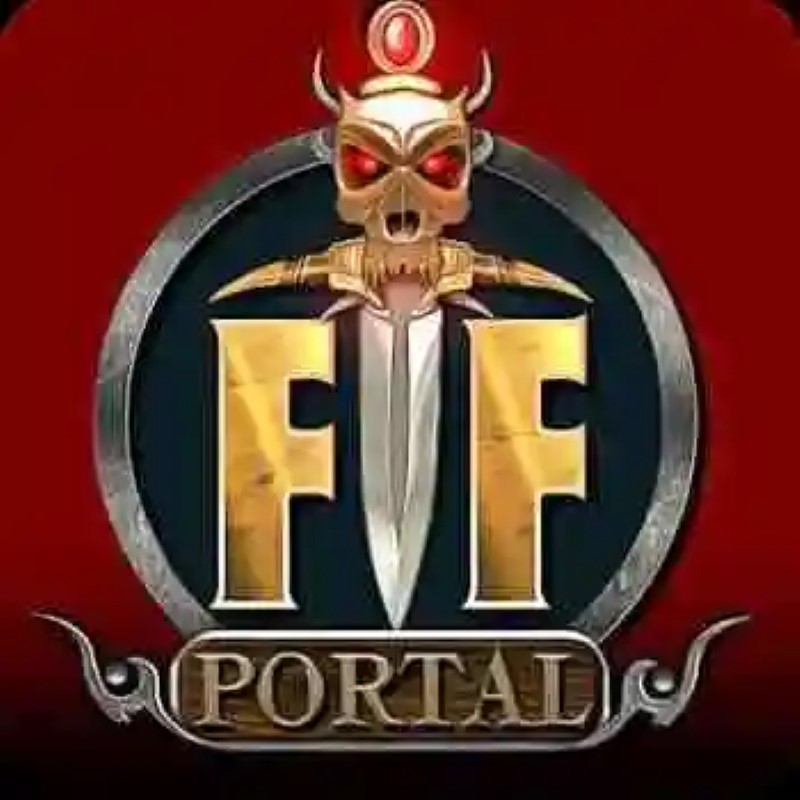 –
The news Fighting Fantasy Legends, Portal: three adventures of the rpg classic on your mobile was originally published in Xataka Android by Enrique Perez .