Filter the Live Nex: the terminal with frameworks reduced that outlines a future without ‘notch’ 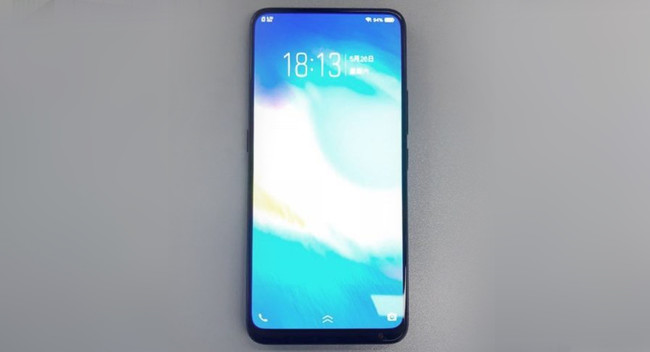 last February, at the end of the Mobile World Congress, one of the terminals that called more the attention of everyone in the world was the Live APEX, a concept mobile phone with features that had not been seen yet in the industry and they were really striking, especially your panel that covered almost the entirety of the body and forced to ride a front camera retractable. We all speak of the new device Alive.

The initial concept to the confirmation in march of the presentation of the new bet Live, the 12 of June, will last about four months and various rumors. The last born of a filtration and it is that the Live APEX will not only, or perhaps even change its name: it will accompany a twin with two big differences, and perhaps are the two variants with the name Live NEX.

In the mid of the last week we’ve already seen an image of the supposed Live NEX in the chinese social networking site Weibo, with the same technical features of the Live APEX: 5,99 inches diagonal, screen OLED with Full HD resolution+, the fingerprint reader front and below the screen, a sensor front-retractable, Snapdragon 845, the 8GB RAM, and the Funtouch 4.0 of the company running on top of Android 8.1 Oreo. All the most that you could expect from a phone of the range premium full.

Today have returned to filter new images. The novelty is that, this time, we have seen the two devices side, the two with its majestic proportion body-screen, which means that the 91% of the front chassis will be covered by a panel. To the left, the course Live NEX, and to the right of the concept to be discovered in the Mobile World Congress: the Live APEX. 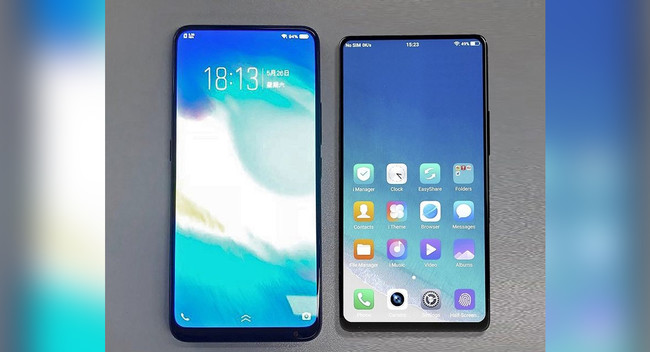 According to the new leaked images, the Live NEX has a couple of peculiarities with respect to the previous concept that we had shown. On the one hand, the body of the Live NEX is a bit more that the Live APEX, what makes us think that it is a variant “Plus” of the Live APEX, with more battery power and, perhaps, benefits slightly higher. 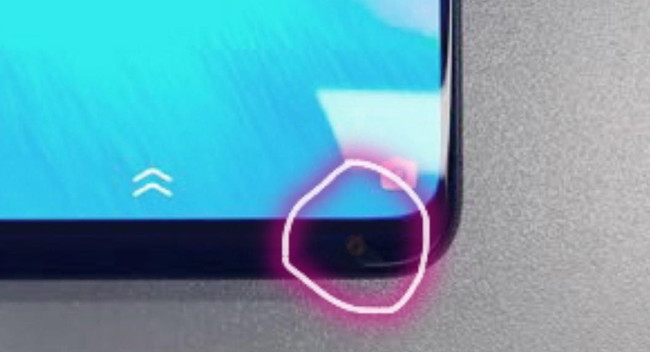 on the other hand, it becomes clear that the emergence of a new sensor in the lower right part of the body of this larger model, the more pure style Xiaomi MI Mix. And here we see the first doubts: what will keep this model, also, the camera retractable presented at the beginning of the year? Do we abandon the surname APEX and will be Live NEX the final name, such as we see in some images?

Panels to the entire body, how to adapt to the trend of the future?

The Live Apex became the first and great example of a small revolution mobile, which goes beyond the mention of the “disappearance of borders” based on pure marketing, to go to the actual facts: now that we start to see phones with a ratio of screen-to-body upper-90%.

To give over surface useful to the phone and get the screens to occupy the maximum possible space in the front of the new terminals requires several commitments. Let’s see which are the main challenges us in this revolution of design and engineering mobile: 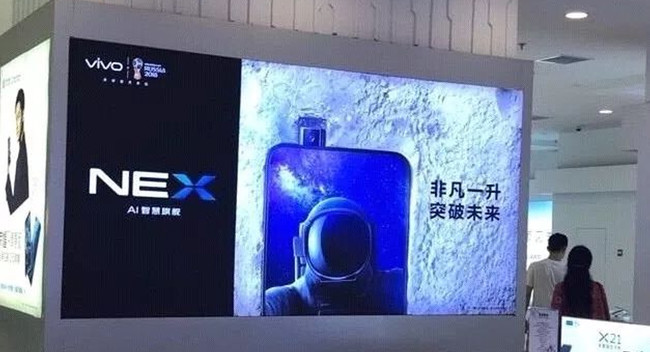 It has been talking a lot of the disappearance of the borders, but it was not until the presentation of the prototype of Live APEX that we did not see a real effort to release across the front and dedicate it exclusively to the screen, edge-to-edge within the physical limitations possible and, of course, is without any notch which dirty the uniformity of the design.

it is Now evident that we are closer than ever before to convert it, the screens really without frames, in the great challenge of designing the next phone: the technology required is already available, finally, and the first manufacturers brave start to launch their models. Just wait the opinion of the market.

Via | gizmochina
Xataka Android | ¿Camera retractable Live Apex or integrated into the screen? Essential has a patent for that

–
The news filter the Live Nex: the terminal with frameworks reduced that outlines a future without ‘notch’ was originally published in Xataka Android by Toni Noguera .

Filter the Live Nex: the terminal with frameworks reduced that outlines a future without ‘notch’
Source: english
May 29, 2018