Filtered several accessories for the Galaxy S9: more evidence that the dual camera will be exclusive for the model ‘plus’ 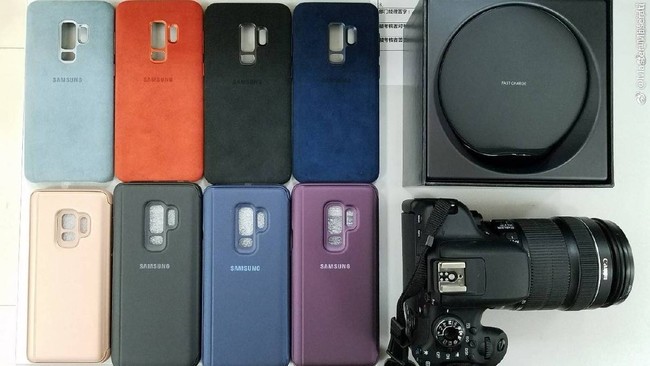 The Galaxy S9 and S9+ already have a date-of-filing, but while we look forward to February 25, the leaks continue to occur. We could already see that it would be the first render of the official hand of Evan Blass, we have seen components like batteries and we’ve talked about facial recognition, but until now we had not touched upon the topic of the accessories that accompany the S9.

The last filtration about the future high range of the Korean company includes a number of accessories that will be launched at the same time, specifically two types of protective housings that we already knew by previous models, and a base of wireless charging.

The dual camera is a thing of ‘plus’ 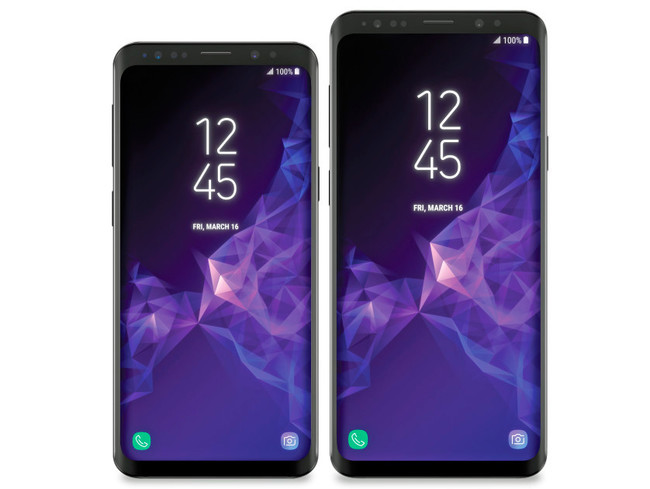 we have Already spoken on several occasions about business as usual that is expected of the new generation of the Galaxy S series, especially in terms of design. Samsung renewed the appearance of its high range with the S8 and this year would maintain the same essence with subtle changes, but necessary.

One of these changes concerns the fingerprint reader, which leaves its location next to the camera to pass to be placed just below this, in the center of the rear and not the side as in the models launched in 2017.

The housings leaked, which by the way would be the models Alcantara and Clear View, it is clear that the fingerprint reader will be under the camera, but in addition confirm that the dual camera will be exclusive to the Galaxy S9+. If we look at the case gold that appears in the bottom row to the left, the housing is smaller (it would be for the S9 normal) and the hole for the camera is much smaller, indicating that you will have only one chamber.

another accessory that is shown in the image is the base wireless charging, a feature that we have been seeing in the Galaxy S series from years ago, and that is maintained once more in this generation. By the way, according to rumors, the batteries will have the same capacity as last year: 3.000 mAh for the normal model and a 3,500 mAh for the model ‘plus’. On 25th February we will know all the official details of the S9.

–
The news Filtered several accessories for the Galaxy S9: more evidence that the dual camera will be exclusive for the model ‘plus’ was originally published in Xataka Android by Amparo Babiloni .