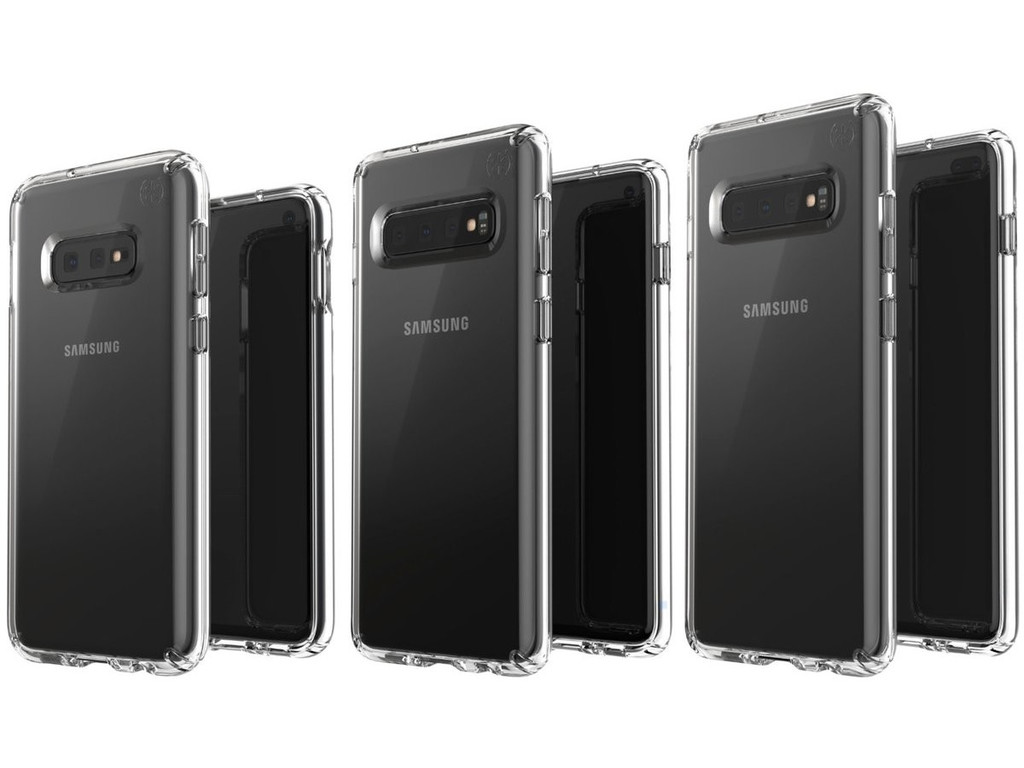 The Samsung Galaxy S10 are again the subject of leaks. If this same morning the code of Samsung Pay revealed that at least one of the models would have a fingerprint reader under the screen, now just filter out the price of each and every one of the models.

according to TuttoAndroid, who quotes the “most reliable sources of the editorial team,” the new high range of the Korean company will have three models and six versions, according to the memory RAM and the internal storage. Of those two parameters will depend on the price, which varies between 779 euros and 1.599 euros in Italy. Also have filtering colors.

If you look at the above figures, the Samsung Galaxy S9 came out in Spain for 849 euros, the Galaxy S9+ for 949 euros and the Note 9 for 1.009. In Italy, prices were 899, 999 and 1,029 euros, respectively, so that the figures published by TuttoAndroid could be very similar to the rest of european countries. 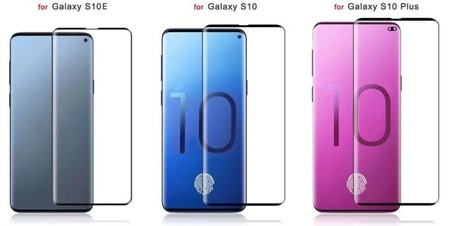 leaked Images of Samsung Galaxy S10 and its different models.

Starting with the paragraph aesthetic, the Samsung Galaxy s10e netbook (which TuttoAndroid called Lite) would be available in black, white, yellow, and green. For its part, the Samsung Galaxy S10 and S10+ come in black, white and green, although the Galaxy S10+ would have two special versions, that yes, without ceramic tiles. This finish, according to Ice Universe, would be saved for a special model that would have 12 GB of RAM and 1 TB of internal storage, although at TuttoAndroid did not mention it.

they Also say that the front camera will be integrated into a hole in the screen, something that was to be expected seeing the leaks previously. The Galaxy S10+, which would have dual camera front, it would have a hole somewhat larger, as we saw in recent photo leaked. Its resolution is not known.

In the versions & pricing, the list would be as follows:

As you can see, the most affordable model would have a single version of 6/128 GB of memory, a configuration that I would share with the models more basic than the other two models. the Galaxy S10+ more powerful and with more storage stays at 1.599 euros, 50 euros cheaper than the iPhone XS Max of 512 GB and two times more expensive than the Galaxy s10e netbook.

For the moment it is only a leak and it should be caught with forceps. We’ll have to wait until the 20 February to know all the models that there will be, its specifications, its price and its availability official.

The Nokia 6.2 is filtered with Snapdragon 632 and the hole in the screen

–
The news Filtered price of Samsung Galaxy S10: from 779 to 1.599 euros, according to the model was originally published in Xataka Android by Jose García Nieto .