Filters a new image from the movie of Sonic

And no, you do not have a good looking.

Sonic the Hedgehog has been the star of the week. The world of the video game dawn few hours ago with what appears to be the final appearance of the iconic blue hedgehog, SEGA in the big screen. Despite the attempt to humanize and make it credible to the hero of multiple titles, what a certain is that no one has ended happy with this, or if you want to be the creator of the original. Now comes a new filtration of what appears to be an image or render removed from a dossier promotional official of Paramount, producer of the film. 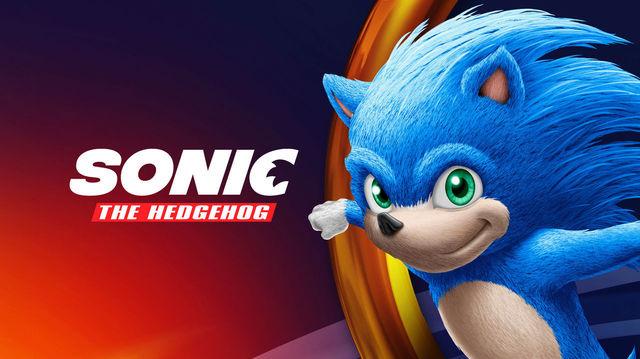 A Sonic dynamic and paradigmatic

According to explain from various forums and web sites, the picture seems to be taken from a render of a promotional document of Paramount’s own, something that would have been verified by a worked of the study. However, and despite the fact that it is valid and real, its origin is unknown. Within the meaning of the image, even with poor quality, it seems that it is still committed to “a modern version of Sonic without abandoning their essence.”, phrase, that is repeated several times in the original document image brand and that seems to be taken out fiction. 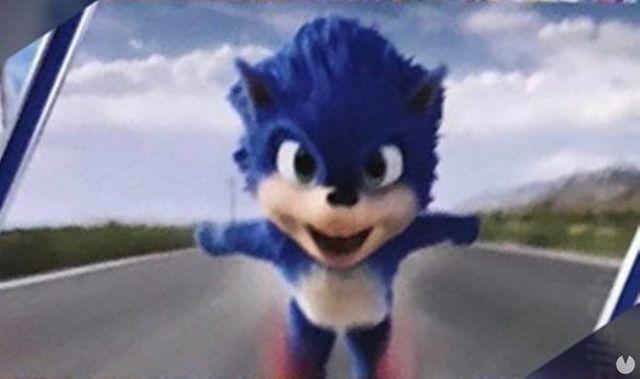 The film of Sonic will combine real image with avatars. Is characterised by James Marsden, Tika Sumpter, Frank C Turner and Jim Carrey, that will make Doctor Eggman, while Ben Schwartz will give voice to Sonic. The film intends its premiere for the November 8, 2019. 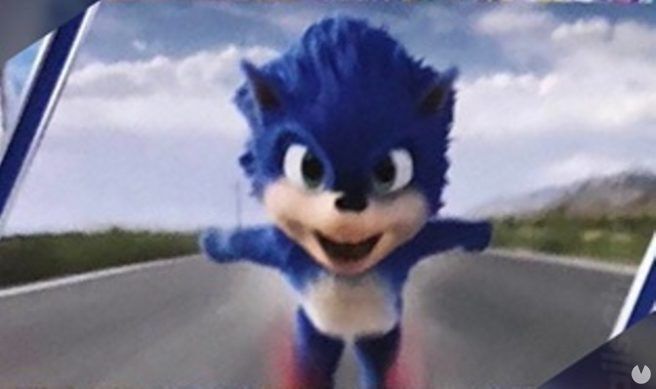