Filters a new spectral controller for Xbox One

look ghostly in white, and an elegant pearl grey, Microsoft prepares the launch of a spectacular new controller for Xbox One. The image of the same has been leaked thanks to Amazon Mexico.

last year, Microsoft released the command Xbox One Phantom Black, which was very well received by the fans. With a design semi-transparent, allowing players to enjoy the components of the control.

The elegant Phantom White for Xbox

that Said, it now appears that Microsoft prepares the output of the Xbox One Phantom White. The command has yet to be announced officially, but the players have already been rendered in your design.

For the moment, Microsoft has not made the official presentation of the Xbox One Phantom White. Recently, the company announced the eye-catching Sport Red, will be on sale from may 5. 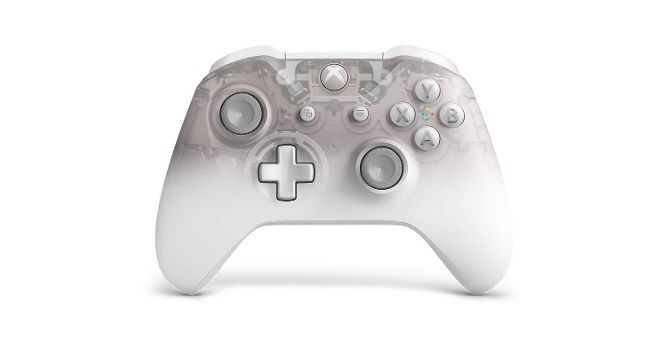