Final Fantasy 7 Remake: filtered the introduction scene of the demo

A user has posted the intro of the demo of Final Fantasy VII Remake; the demo appeared registered in the PlayStation Store some days ago.

The sequence of introduction of the demo of Final Fantasy VII Remake has leaked in the network. The YouTube user Lystrasza has published more than three and a half minutes that lasts for the cinematic (thanks, ResetEra). This confirms that the demo is different to which it has been able to prove at E3 2019, and other events of video games, and that starts right at the beginning of the adventure.

The 25th of December, it was revealed that Square Enix had planned a trial version of Final Fantasy 7 Remake, since this appeared registered in the PlayStation Store for PS4 along with a demo of Patapon 2 Remastered. Neither Square Enix nor Sony have said anything about it in the six days that have passed since then.

The demo, you can download from ways not officers on modified consoles. This December 31, a user of Reddit, published a part of the program code on the subreddit official game. This code shows that there are seven “scenarios” various, although it is not clear what is meant with the term (everything points to that they are kinematic). In addition, it has also been discovered that will have subtitles in all languages confirmed: Spanish, English, French, German, japanese, Italian, and brazilian Portuguese.

A remake true of the original introduction

The introduction scene of filtered is a true representation of the sequence with the beginning of the original game from 1997, even though there are differences. The kinematic now begins directly with Aeris looking at the Stuff that comes from the broken pipe, and the camera follows the character as he went out of the alley and comes to the plaza of Midgar.

Here the camera zooms out to show a Midgar much larger than that represented in the original game. With a rhythm similar to the enter of the game for PlayStation and PC, there are cuts to the train in the traveling Cloud, Barrett and company. The combat to get to the platform has been removed, because the companions of Cloud removed to the soldiers secretively. You can see the original sequence here.

Final Fantasy 7 Remake will arrive on the 3rd of march 2020 in-exclusive to PS4; this exclusivity will last a year. Square Enix has not yet officially announced the demo of the game. 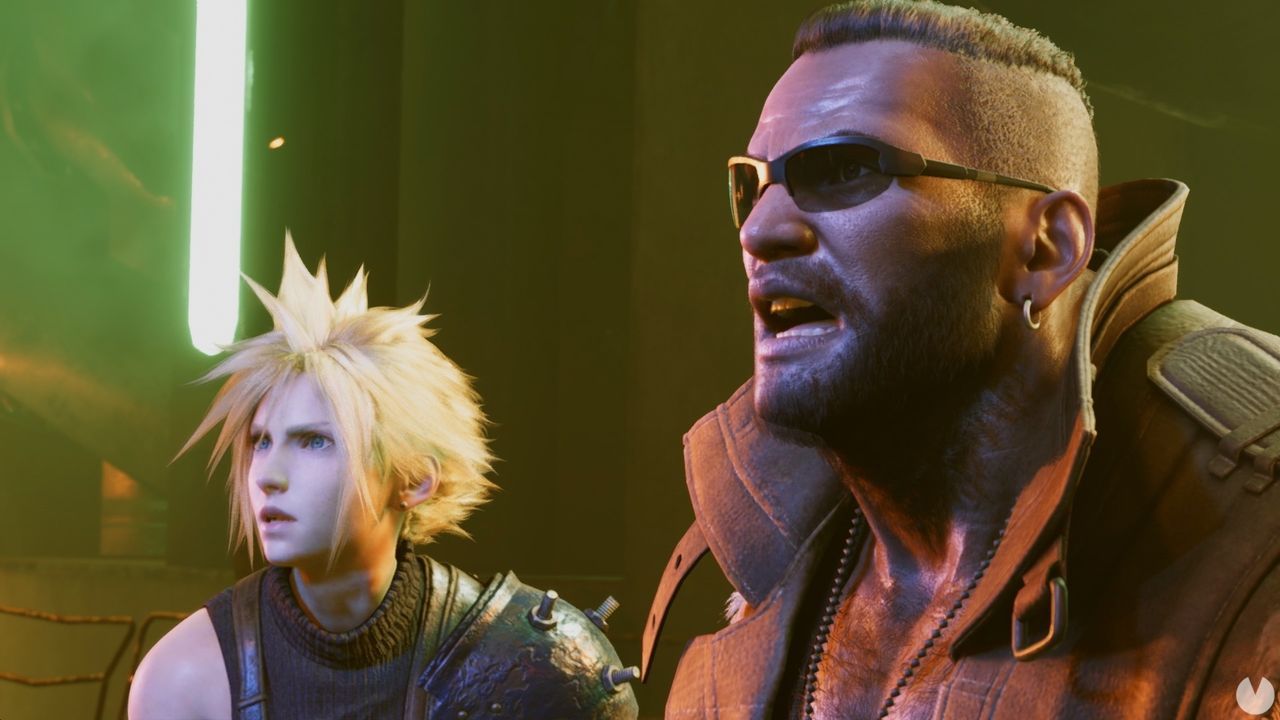