Final Fantasy 7 Remake: Your site of the ESRB offers more details about the game

Violence, alcohol and clothing suggestive for the female characters will be part of this new version of Midgard; available on the 3rd of march 2020.

Final Fantasy VII Remake will be available the next march 3, 2020 on PS4, and thanks to ESRB we have been able to get a little more information of the game. In particular, detailed how in the cinematics we can see scenes own of Midgard with all luxury of detail: from the most violent to the most suggestive. All of that will be part of the experience, and that is what has left us a glimpse of the ESRB in its official website. 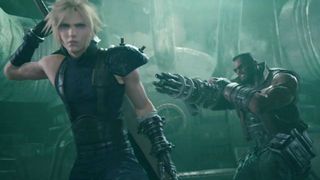 ESRB describes the proposal of Final Fantasy VII Remake as “an action role-playing game in which players follow the story of a mercenary (Cloud Strife) in the quest to save the planet from evil”. This story takes place in Midgar, and players will be able to find scenes from the most violent: “the combat is highlighted by cries of pain, sounds of impact and explosion”, they explain. “The cutscenes also depict instances of violence: characters impaled by swords (off camera); a man shooting repeatedly while he was on a ladder”.

In turn, the ESRB added that some female characters use costumes suggestive “for example, with a neckline pronounced”. In addition, add the presence of a man “looking at the bodies of women, while he makes gestures with the hands and move the hips”. The alcohol will also be present in the game: you can order a drink “strong and bitter” and see characters drunk and dragging on the words. It will also show characters smoking and swearing will bathe some dialogs. 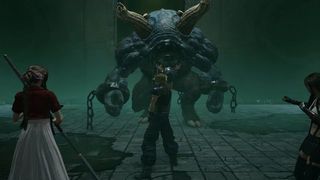 Meanwhile, Square Enix continues to make progress in the development of the game: the studio is already working on the second part, promising that they will appear “new bosses that give more emotion to the story”. In terms of the duration of the game, the director – Tetsuya Nomura ensures that there are no reasons to worry: “Even in this part of Midgar, the density and the volume is so large that I had to give instructions to aligerarlo“.

we remind you that the first part of Final Fantasy VII Remake will debut march 3, 2020 on PS4. In Vandal we have reviewed all the new features of the game, a feed that you can read here. 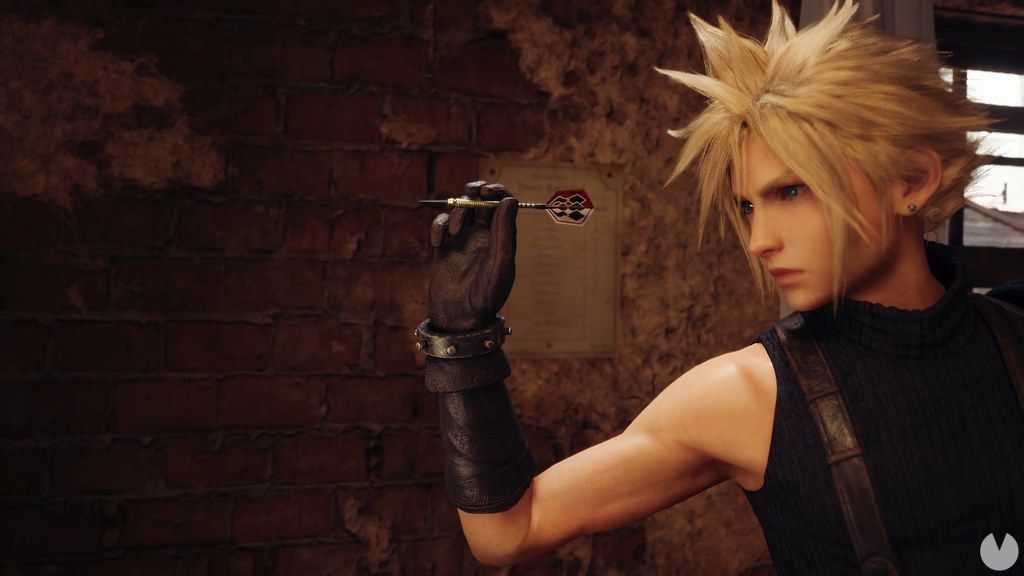