Final Fantasy VII Remake: So, they have improved their graphics in the past few months

The role-playing video game from Square Enix will be in the edition 2020 of the festival of Shonen Jump with a new trailer and teaches its graphical improvements after its launch in 2015.

Final Fantasy VII Remake: So, they have improved their graphics in the past few months
The role-playing video game from Square Enix will be in the edition 2020 of the festival of Shonen Jump with a new t...

Square Enix is already putting his machinery to work face-to – promote Final Fantasy VII Remake. The video game most anticipated of their catalog, and one of the most desired of 2020, will the 3 march to PlayStation 4 allowing us to live again the adventures of Cloud Strife, though this time in a perspective playable and technique more ambitious than ever. To whet your appetite, the japanese company has confirmed that it will be present in the Jump Festa 2020 the most important event held annually by Shonen Jump, will pick up some of the most exciting new anime and manga on 21 and 22 December. There, debut trailer and it will show its graphical improvements.

So has improved Final Fantasy VII Remake from 2015

Final Fantasy VII Remake, when it was introduced in 2015, left many players and spectators engrossed. However, the design of Cloud was harshly criticized for being “too thin” and overly influenced by the appearance of the character in Final Fantasy VII: Advent Children or Dissidia, a fact that did not convince almost anyone. Square Enix, which first blamed the negative impression caused in the respectable to the lighting, was soon outlining the protagonist of the seventh installment. Finding the right look for Cloud it was a painstaking work, something that I already mentioned a few months ago, and Tetsuya Nomura, director of remake of Final Fantasy VII for the PlayStation 4 and Naoki Hamaguchi, head of development, were personally involved. 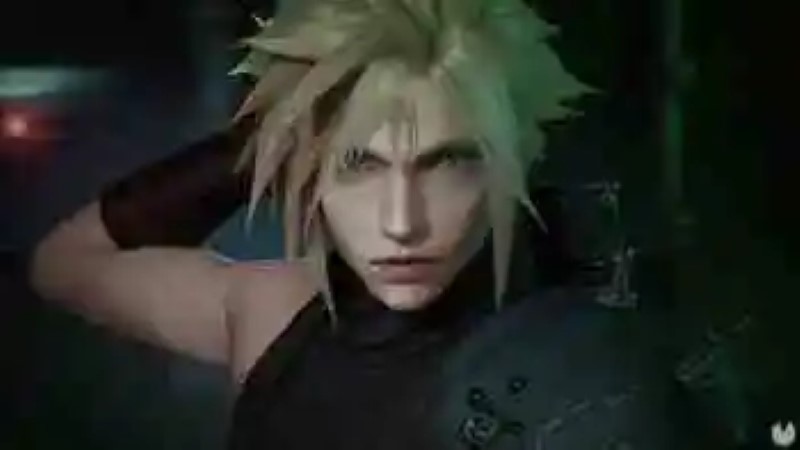 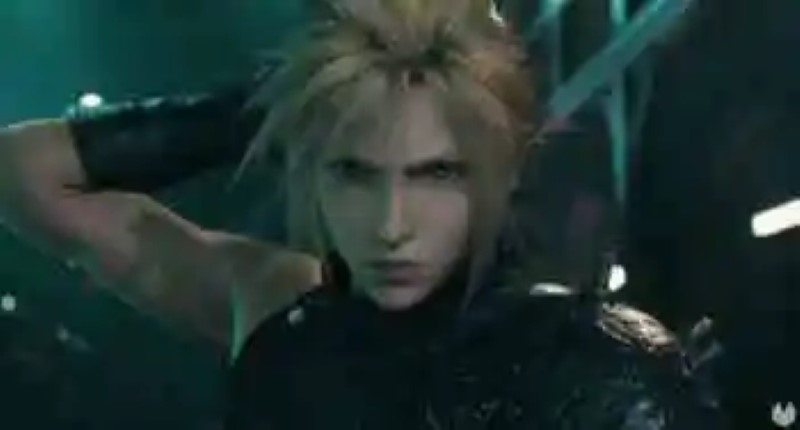 “Is the design more realistic and closer to the Cloud-original”, pointed. For that they searched for a profile for Cloud most natural and least exaggerated or anime, something that Nomura and Hamaguchi have wanted to point out in several occasions, as follows “idiot” in the canons innocent of this kind of heroes in the narratives of japanese and oriental. “Yes, Cloud can show that aggressive style, but it has always been a character somewhat bobalicón”, remarcaban the creative japanese. Now, thanks to the graphical changes and the evolution development, we can appreciate the enhancements on the face the soldier’s AVALANCHE, their morphology and appearance. Without going any further, in the image distributed over a few months -and you have below-you can see the changes in the textures, the lighting or even the details of the uniform. One of the most spectacular is achieved in the hair, which almost seems straight out of a production CGI.

Square Enix will show more images of the game through a trailer, as well as will have a stand spectacular ambience relating to the game. But in the Jump Festa we will have more details on two games not announced for Capcom, something that the japanese company announced at the beginning of week and it could have to do with the rumored Resident Evil 3 Remake, which has been leaked today with several pieces of art that have appeared on the PlayStation Store in japan. 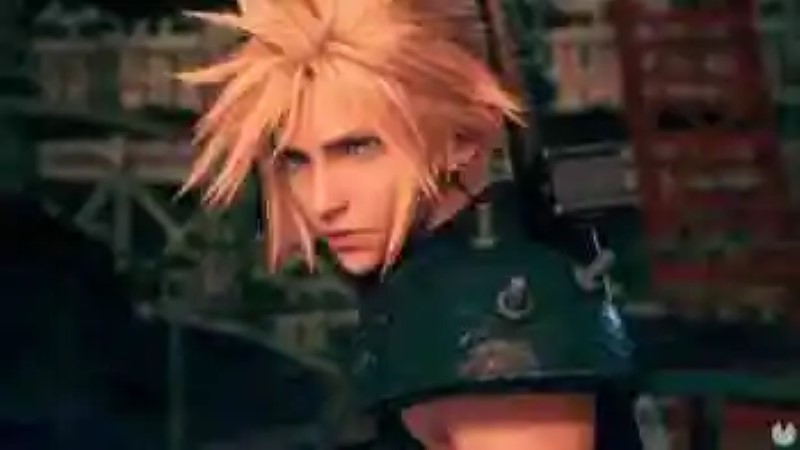 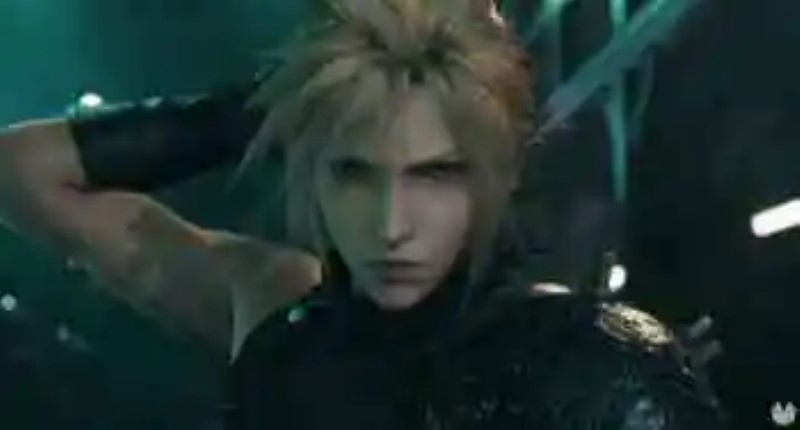 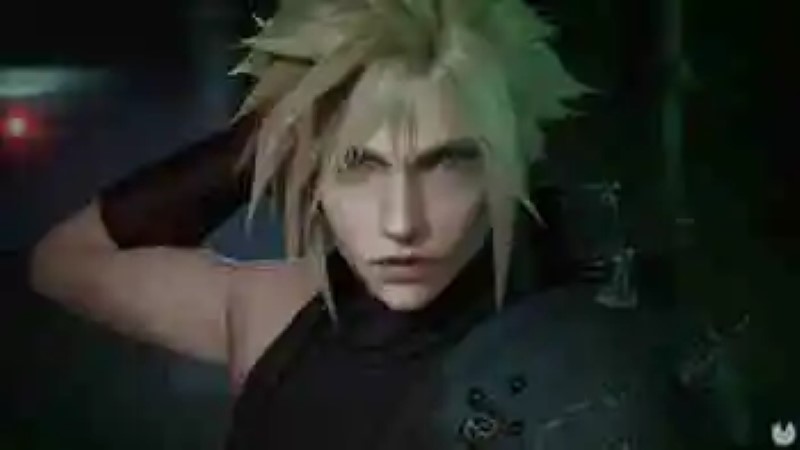 Phoneia.com (December 4, 2019). Final Fantasy VII Remake: So, they have improved their graphics in the past few months. Recovered from https://phoneia.com/en/final-fantasy-vii-remake-so-they-have-improved-their-graphics-in-the-past-few-months/