Final Fantasy VII Remake: Square Enix is already working on the next episode of the game

The first part premieres on march 3 on PS4, and ends with the escape from Midgar, but the team is already preparing the game that continues the story.

Final Fantasy VII Remake: Square Enix is already working on the next episode of the game
The first part premieres on march 3 on PS4, and ends with the escape from Midgar, but the team is already preparing ...

Final Fantasy VII Remake is announced as a remake for episodes. The first covers Midgar, from the beginning to the flight of the city, and Square Enix assures that each recreation will expand the story with new details, enemies, or locations: will have a duration similar to a RPG full. Final Fantasy VII Remake launches on PS4 on march 3, but the developer is already working on the next episode. Today has shown new images.

“we have Already begun work on the next -episode-, but I hope to play this title will expand your expectations as the world expands beyond Midgar”, says director Tetsuya Nomura. On the fear that each episode is rather short -in the original, Midgar can be overcome in a few hours-, Nomura says, “with respect to the size of the game that many people ask, there is no reason to worry. Even in this part of Migrate, the density and the volume is so large that I had to give instructions to aligerarlo”.

► What makes EaseUS data recovery software the best Data loss is a common issue these days...
► 5 gamers cheer you should see The anime offers the possibility to dis...
► Miyamoto explains the strategy of Nintendo is to combine the old with the new From development teams to the use of its tra...

Although there will be new main characters in the story, yes have been added to “enrich Midgar. When you think of the final boss of Midgar, you probably think of M. O. T. O. R., but in this game appear new bosses that give more emotion to the story“.

The difficulties of remaking the classic with modern graphics

The writer Kazushige Nojima explains that work on the remake was exciting but also scary. “The original used art stylized, type cartoon, and the story is completed with the players using their imagination to complete the parts that had not been detailed. Even if we see the same scene, the information was interpreted differently according to the players“.

“Final Fantasy VII Remake there will be less room for the imagination. This may change considerably the feeling with the story. The people who know the original may not know how to take it. That is the fear I have,” says Nojima, who believes that also “it is possible that you will feel more connection with Cloud“. 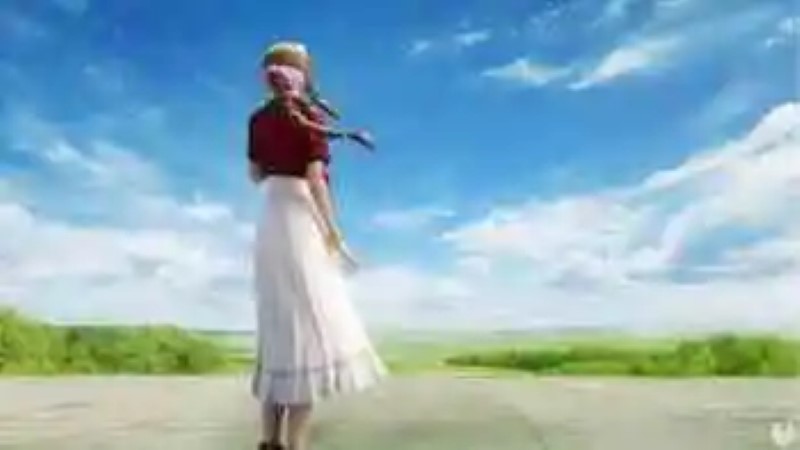 The animated series Yo-Kai Watch begin airing in Spain on May 9
. We see in Boing Nintendo has announced that the animated series Yo-...
Russia test with success your own internet
Russia has proven to the citizens of your own internet. The Russian Govern...
Pokémon GO filter by mistake some details of your event Christmas
Google Play Store Taiwan rose info ahead of time.Google Play would have fi...
The trailer of ‘Slaughterhouse Rulez’ presents the new horror / comedy with Simon Pegg and Nick Frost
Until now we had enjoyed the duo formed by Simon Pegg and Nick Frost in g...
Bibliography ►
Phoneia.com (November 25, 2019). Final Fantasy VII Remake: Square Enix is already working on the next episode of the game. Recovered from https://phoneia.com/en/final-fantasy-vii-remake-square-enix-is-already-working-on-the-next-episode-of-the-game/

This article was published by Phoneia, originally published in English and titled "Final Fantasy VII Remake: Square Enix is already working on the next episode of the game", along with 18988 other articles. It is an honor for me to have you visit me and read my other writings.
◄ Google Play eliminates the application of open source LibreTorrent because we went out clones malicious
Al Pacino confesses that motivates him to act in movies bad to try to make them better ►