Has tripled the sales of Fire Emblem: Shadows of fearless abandon and now stands as the second best-selling game of the series.

Fire Emblem: Three Houses debuted the past July 26, and, since then, has been leading the sales of japanese and british. But the title also has triumphed in the united States.

The analyst of NPD, Mat Piscatella has indicated that Three Houses not only has been the best selling title of Switch in July 2019 – behind only Madden NFL 20, EA -, but has also led to launch largest for a game of Fire Emblem in united States.

Has tripled the sales of Fire Emblem Echoes: Shadows of Valentia

In fact, Piscatella says that sales of Three Houses in its month of release have tripled the of delivery more previously sold, Fire Emblem Echoes: Shadows of Valentia. On the other hand, the analyst points out that Three Houses appears as the second best selling title of the series in terms of sales for life, just behind Fire Emblem: Awakening for 3DS.

US NPD, SW – Fire Emblem: Three Houses was the 2nd best-selling game of July 2019. It is the largest launch of a Fire Emblem game in U. S. history, with launch month sales tripling those of the previous best-seller in release month, Fire Emblem Echoes: Shadows of fearless abandon. pic.twitter.com/Q2HAlhnKDJ Mat Piscatella (@MatPiscatella) August 15, 2019

in Addition, Switch was also the platform most sold in July and only system that experienced gains in sales so far this year. That makes the hybrid platform to lead the hardware sales in 2019. In turn, 6 out of the 10 best-selling games of July are Switch.

remember that Fire Emblem: Three Houses is now available on Nintendo Switch. You can read our analysis here. 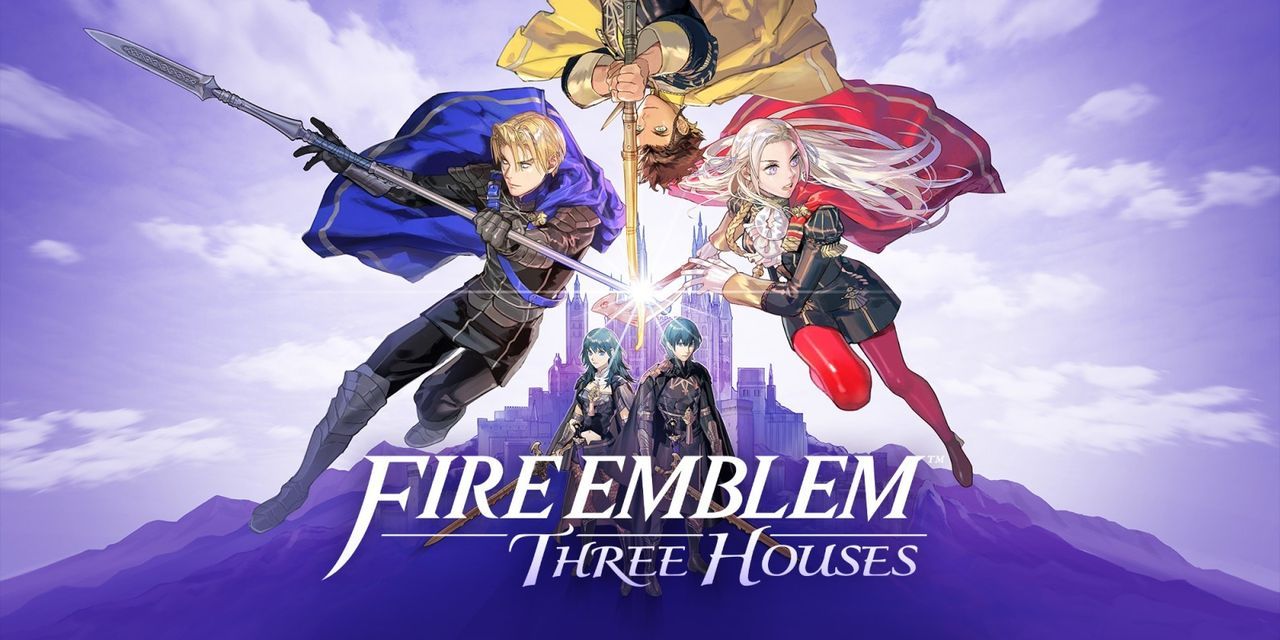