Firefox Lockbox, the password manager of Mozilla, comes to Android 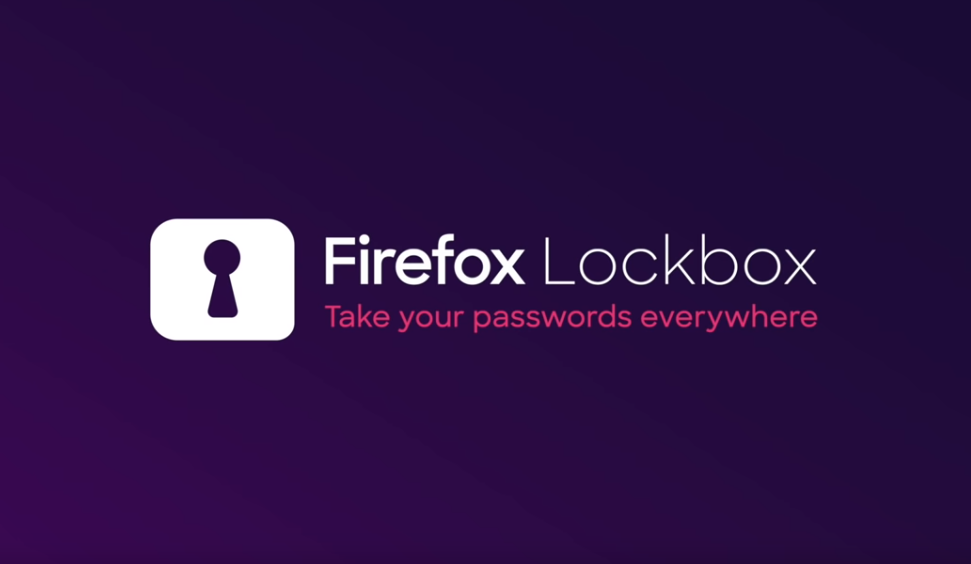 One of the measures most advisable to protect the integrity of an account is to use strong passwords, with special characters, numbers etc, The problem of this type of password is that, although they are hard to guess, they are difficult to remember, so an option to contemplate to be able to “desentenderte” is to use a password manager as LastPass or the Google has integrated by default in Chrome.

Now it is Mozilla that adds to your own alternative, Firefox Lockbox. Was launched some months ago for iOS (and two years in desktop) and now the app lands officially on Android. Its functioning is exactly the same as all the other alternatives on the market, with the difference that if you use Firefox on the desktop, you can synchronize the passwords between PC and mobile.

The best password manager for Android: comparison to background

Let Lockbox fill in passwords for you

If you already use password manager surely know how to work a Lockbox, but if you are new, do is to review your performance. When you install a Lockbox, you need to authorize it as a service as auto-completion. That way, the app will be able to “read” the screen and see what fields you can populate. So, when you click the text box “Password”, the application will detect it and populate it automatically using the credentials that are stored in the application.

is a function that Is quite useful, although note that Firefox Lockbox is located in a first version, and does not work always. Even so, you can always access the application, copy the username and password manually by pressing the dedicated button and paste both in the application in which you want to log.

The passwords are encrypted with a 256-bit key, and synced between devices

In terms of security, the passwords are encrypted with a 256-bit key and, in order to avoid that any person can access them, you can protect the app with a fingerprint or a pin. That way, you and only you will be able to access your credentials.

As is customary in Mozilla, Firefox Lockbox is a completely free application that can be downloaded on any Android. While it is true that there are more popular alternative, can be a tool to be taken into account by all those people that use Firefox as the default browser on your mobile or PC. LastPass adds support for autocomplete passwords in Android Oreo: so you can try it out

–
The news Firefox Lockbox, the password manager of Mozilla, comes to Android was originally published in Xataka Android by Jose García Nieto .