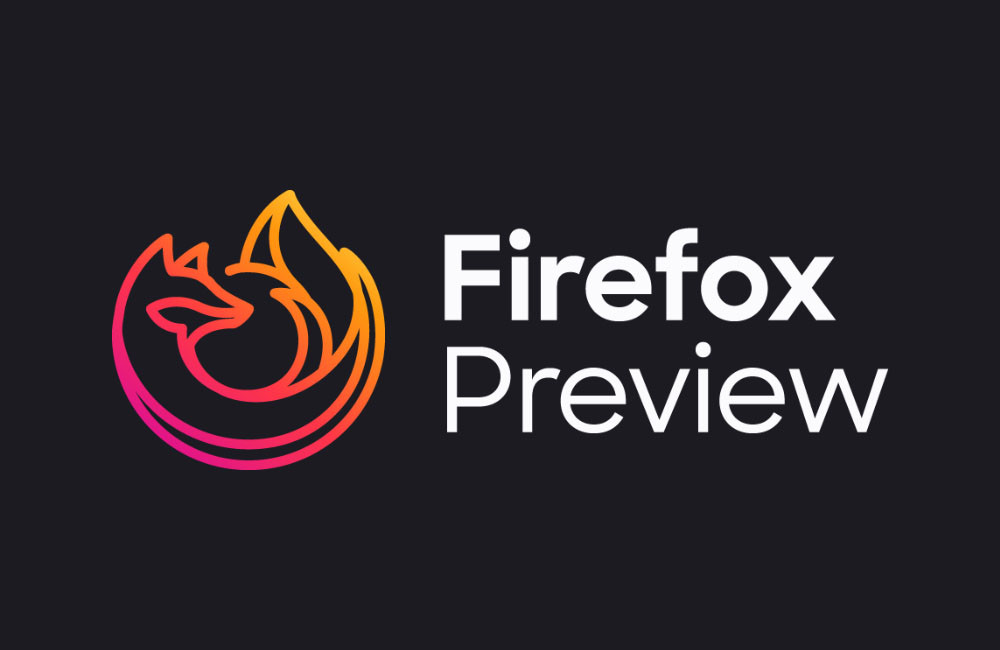 After launching more than a month ago her preview private, the foundation Mozilla goes a step further, and now publishes the first public beta the next generation of its popular browser: Fifefox ‘Fenix’.

With the beta version of Firefox Preview as any person can download in a simple way the new web browser Mozilla firefox, whose stable release is now expected for the end of the year.

this is Firefox Preview 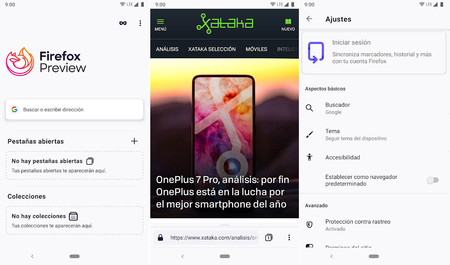 a few months Ago Mozilla announced their plans for the future to try to win more market share in the mobile sector, and to do this will be charged you will leave the current version of Firefox for Android to be replaced by a new version created from scratch in addition to absorb to Firefox Focus.

Firefox Focus will be replaced by the next generation of **Firefox. Mozilla has already stopped development of this browser which was launched two years ago and that stood out as a new browser lightweight with protecting our privacy.

Firefox ScreenshotGo: the application Mozilla for search, and organize your screenshots on Android

In Firefox Preview ‘Fenix’ will absorb the main features Firefox Focus, with what we will also find a browser lightweight, with blocking of crawlers, a minimalist interface, faster -up to two times faster than the previous versions of Firefox for Android – the engine GeckoView and a new way of organizing our bookmarks through their Collections.

by the early 2020’s, Mozilla only retain a single web browser, removing the current version of Firefox for Android and Firefox Focus. There will only be the new Firefox ‘Fenix’.

Firefox for Android launches a temporary patch for the vulnerability Spectre

–
The news Firefox Preview: comes the public beta of the upcoming web browser Mozilla, Focus has its days numbered was originally published in Xataka Android by Cosmos .