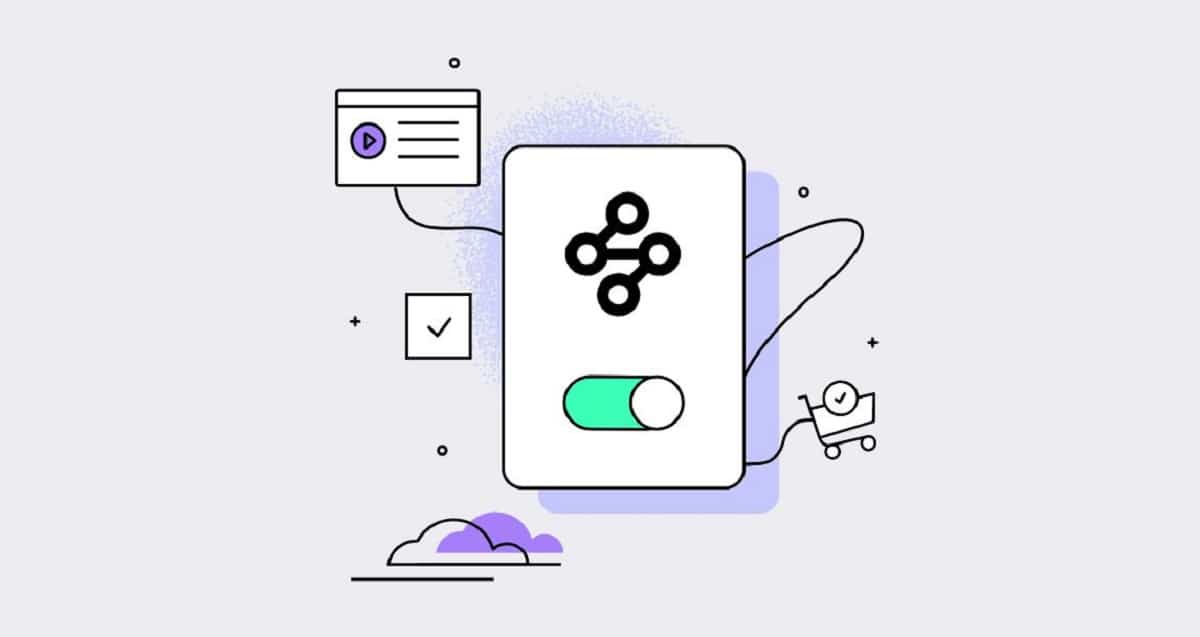 d’today’s VPNS are trend and it is the best way to protect our privacy. If above is with Firefox VPN of Mozilla better, because we are faced with a compa&bath’to protect users with your software.

Mozilla has been working on your VPN from 2018 and as lanz’ a on Android to start with a few tests más s’lidas before the arrival of this beta. Today announced that its VPN service pay already está available in some países.

First to say that there will beá to wait for these parts, because currently Firefox VPN está available in the united States, Canadaá, the United Kingdom, Singapore, Malaysia and New Zealand. Beá for this otoñ;or when he may have it by aquí en Espa&bathto.

we Talk about Firefox VPN as a premium service with a cost of 4.99 d’lares per month for 5 connections simultaneousáneas, servers in más of 30 países and the promise of Mozilla that do not tracká or sellá your behavior of shipping will’re.

The VPN of Mozilla is different from others in that no está based on OpenVPN or IPsec, but in the new protocol WireGuard, which promises to speed más ráask, due to the efficiency in its c’I say. Another of the virtues of Firefox VPN is the ease of use, and is that Mozilla knows that to get to más users needs éhese do not waste time on previous settings. That is to say, you hit a bot’n and you already have the VPN list, and active.

If I foundáis in any of the países such, podéis download the Windows client from this link and wait for it to be released in Espa&bathfor within a few months. A Firefox VPN that comes with many wanting to become one of the VPN más recognized and open the doors to some users that have seen their difficulties in the setting of another VPN.