First 4 Figures is preparing a statue of Spyro the Dragon

reservations will open on the 2nd of August. For now we don’t know price nor the available issues.

First 4 Figures, a company specializing in figures, for collectors, has announced a statue based on Spyro the Dragon. The reserves of this figure is open on the 2nd of August.

As usual, it will be sold in different editions, but for now we don’t have concrete details about how it will be and what will be the price of these figures. it Is usual that, among the options, there is a with LED lighting, and distinctive elements. Yes, if we take into account the track record of the company is expected to be high.

yes, through the promotional video we can get an idea of the lines the general design of the character. it Is hoped that when they open the reservations, or a few days before, we know its size, materials and different issues. 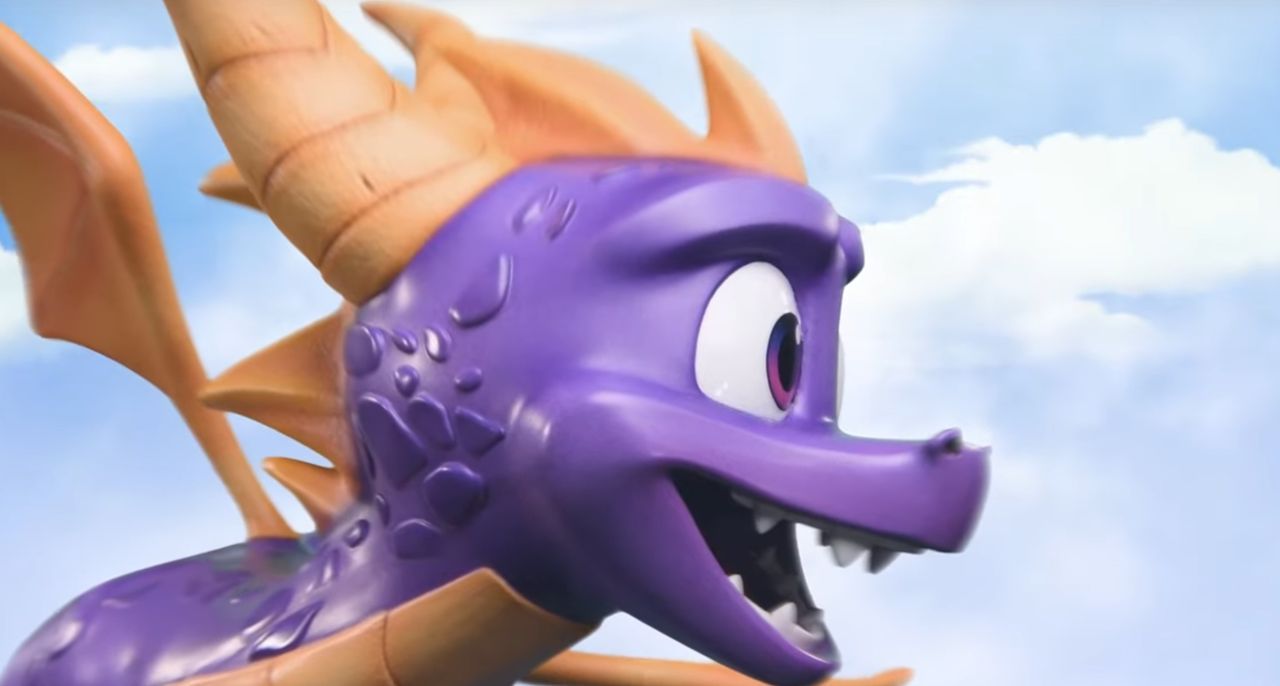