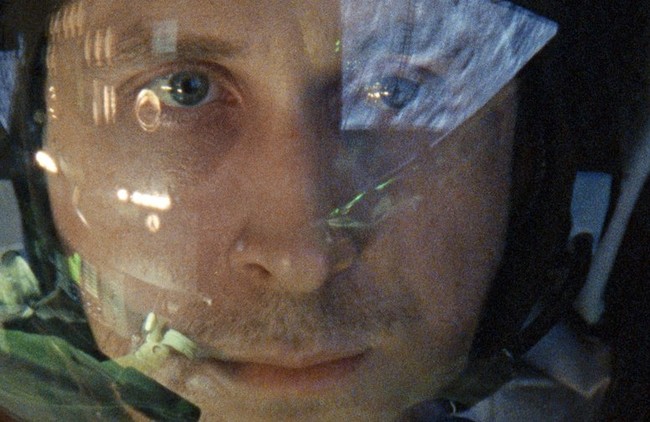 The new film from the director and the male lead of ‘The Land’. Only with such data as would suffice for the ‘First Man’ became one of the most anxiously awaited films of the season, but it is also the biopic of Neil Armstrong, which made the expectations they shot even more. Will have to see if it manages to be at the height, but for now we’ll have to make do with being able to see their first official images.

‘First Man’ and we’ll see how Armstrong (Ryan Gosling) is trained to become an astronaut, but sure he expected to finish, becoming the first man to set foot on the moon. One of the milestones in the history of the TWENTIETH century. the Damien Chazelle has highlighted that one of the things that matter most to Armstrong is that the person is a mystery for a lot of to get one of the greatest achievements of humanity, commenting in addition to the following:

Neil was not a person ostentatious. Many of the other astronauts and plotos of that era were what you’d expect, extroverted and with personalities marked, but Neil was very different. He was more cerebral, quiet and introverted person, a man of few words who did the job well. I also see a little bit of Ryan in that and I think they have managed to capture to perfection.

Kyle Chandler, Jon Bernthal, Ethan Embry, Jason Clarke, Brian d’arcy, Corey Stoll, Patrick Fugit, Claire Foy –‘The Crown’– and Paul Schreiber –‘Orange is the New Black’– complete the cast of the new film from Chazelle after winning the Oscar for ‘La La Land’. The pressure is going to be high for everything for the author of the great ‘Whiplash’. 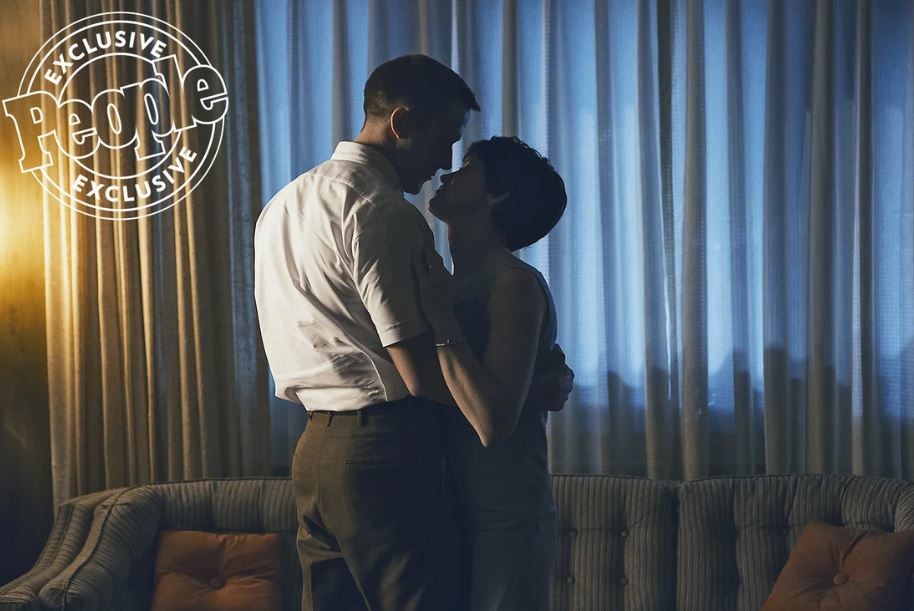 The premiere of the ‘First Man’ in the united States is planned for the next October 12, maybe something soon for the next awards season. In fact, Spain will arrive a day before when what we usually do on the distributors is to wait to January or February to take advantage of the popularity added by be a contender for the Oscar.

'The Claim', a thriller with a script from Damien Chazelle, is put in place to 2018