First images of ‘Scoob!’, the step of ‘Scooby-Doo’ the movie 3D animation that will premiere in 2020 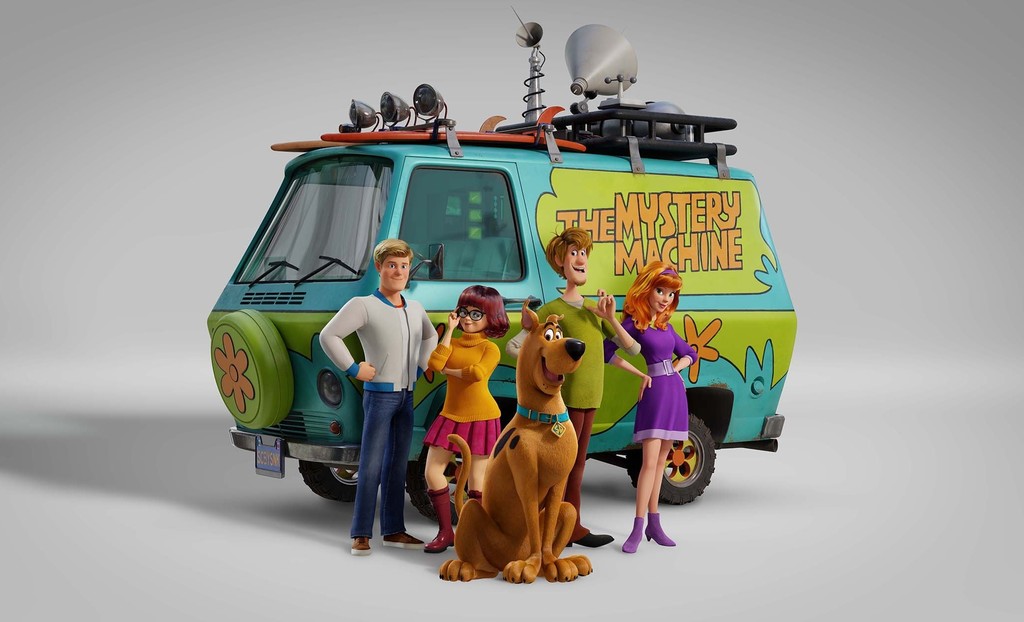 The first images of ‘Scoob!’, the upcoming animated film Warner Bros the franchise Scooby-Doo, serve as an appetizer until you reach the first trailer on Monday (11 November). Directed by Tony Cervone has been in development since 2013, and will be the first film to cinemas for the franchise since the versions of live-action, ‘Scooby-Doo‘ (2002) and its sequel, both guionizadas by James Gunn.

Scooby-Doo and the gang Mystery Inc the paranormal detectives adolescents, and their dog talking, have got a new change of image with the 3D animation, which would serve to start a movie universe based on characters of Hanna-Barbera. So called by the nickname Shaggy to his great Dane, ‘Scoob!‘ follows the gang in a new case, but with the same clothes and van, not to break the halo nostalgia of the parents who see the number of children they want to bring their children to the cinema.

According to the synopsis the team of Mystery Inc. “must thwart a plot fiendish which revolves around a phantom dog known as Cerberus, to discover the secret legacy of Scooby and his own destiny epic in the way“. Starring Zac Efron, Amanda Seyfried, Gina Rodriguez and Will Forte as the voices of Fred, Daphne, Velma and Shaggy, respectively. is Frank Welker will be repeating his old role as Scooby-Doo, the voice of the whole of life.

‘The Addams family’: a fun reboot that leaves you wanting more adventures of the mythical clan

The film also features other characters from Hanna-Barbera, performed by Ken Jeong, Tracy Morgan, Mark Wahlberg, Jason Isaacs and Kiersey Clemons as the first field test for the movie universe planned from Hanna-Barbera that has guionizado Kelly Freemon Craig and Matt Lieberman. Produce Chris Columbus, Pam Coats and Allison Abbate and on the other hand, Charles Roven, Richard Suckle, Dan Povenmire and Adam Sztykiel as executive producers. ‘Scoob!’ hit theaters the may 15, 2020.

‘Jonny Quest’ comes to the cinema at the hands of the director of ‘Batman: The Lego movie’

–
The news First images of ‘Scoob!’, the step of ‘Scooby-Doo’ the movie 3D animation that will premiere in 2020 was originally published in Espinof by Jorge Loser .