he shows Us some of the original sketches worked with the team from Kojima Productions.

through the online community Reddit sent us a few photos of the upcoming book that will explore the origins of Death Stranding. It is The Art of Death Stranding a picture book full of sketches, conceptual designs and a lot of information on the art work linked to the title of Hideo Kojima. 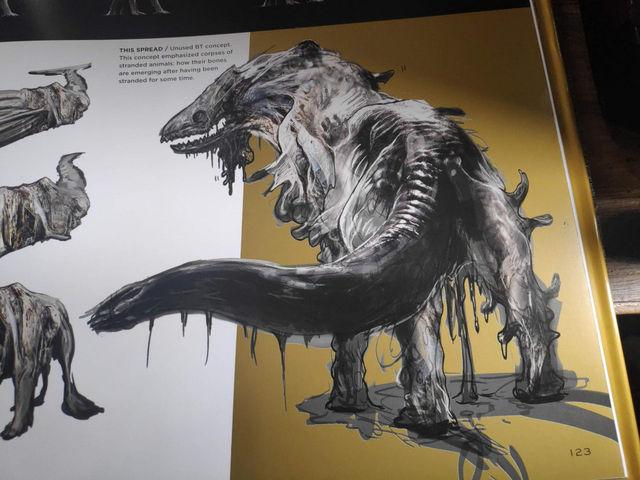 One of the interesting things that shows this book is how he was evolving and changing the style of creatures and characters until you find the tone and aesthetic model end of the game from Kojima Productions.

Thus, we see how some of the initial designs of the creatures in the game looking for a different approach in the end, which helps us to understand how it was working on the BTs that the players encounter along your mission. 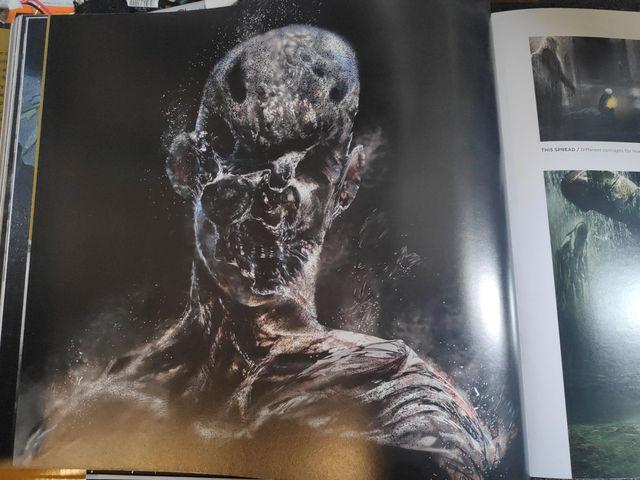 In the images that have now transcended we have been able to see some concepts very initials which suggest that it was looking for a more aesthetically grotesque and terrifying. It seems that the team wanted to base their designs on real creatures, then opt for designs that are more abstract. Even worked from decaying bodies to see how you scored or out the bones, having been abandoned the carcasses to the elements.

Death Stranding is available in PlayStation 4, offering us a great adventure in which we must embody Sam Porter (Norman Reedus) on his odyssey by re-engaging the united States isolated after an event of mass extinction. 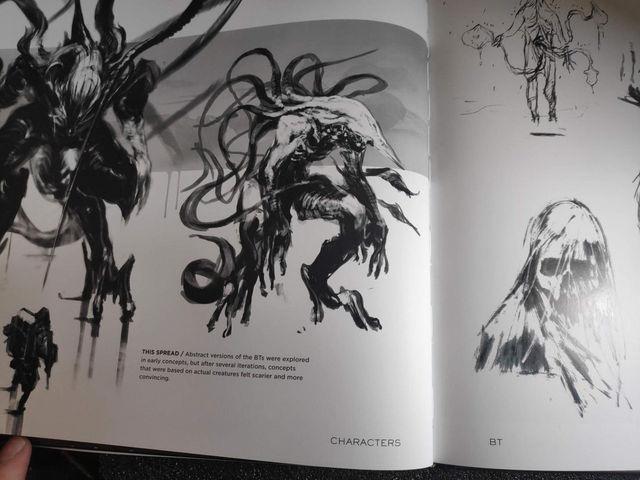 The title features a cast full of familiar faces, many of which have been lauded for their work, and will PC this summer, thanks to the distribution of 505 Games.

For now there is not a specific date yet for their debut on the PC.

Kojima Productions has confirmed that, in addition to fine-tune performance and fix some problems, the new update for the release 1.10, we will set up how we want to approach the Bodies Stranded. Yes, as you are reading. In Death Stranding, for us our trips for the scenario post-apocalyptic in that they have become the united States, you have to take special care with the Bodies Stranded, beings that have entered our dimension and that can cause us much harm. The title, up to date, he warned us of its presence with the Odradek, a smart device that we mounted on the shoulder and warns us with the light and sound of your closeness.

Now, if you want to, you can remove or adjust this fact, setting up to be more or less constant. That is to say, we can tell you that we warn only once, the closeness of an EV or if we want to, leave it as up to date and it beeps or sounds when it sees fit. This can give a new look playable to Death Stranding, increasing the difficulty considerably and causing us to observe with greater earnestness and detail the scenarios in search of other clues and items that we are alerted to the presence of these entities supernatural. 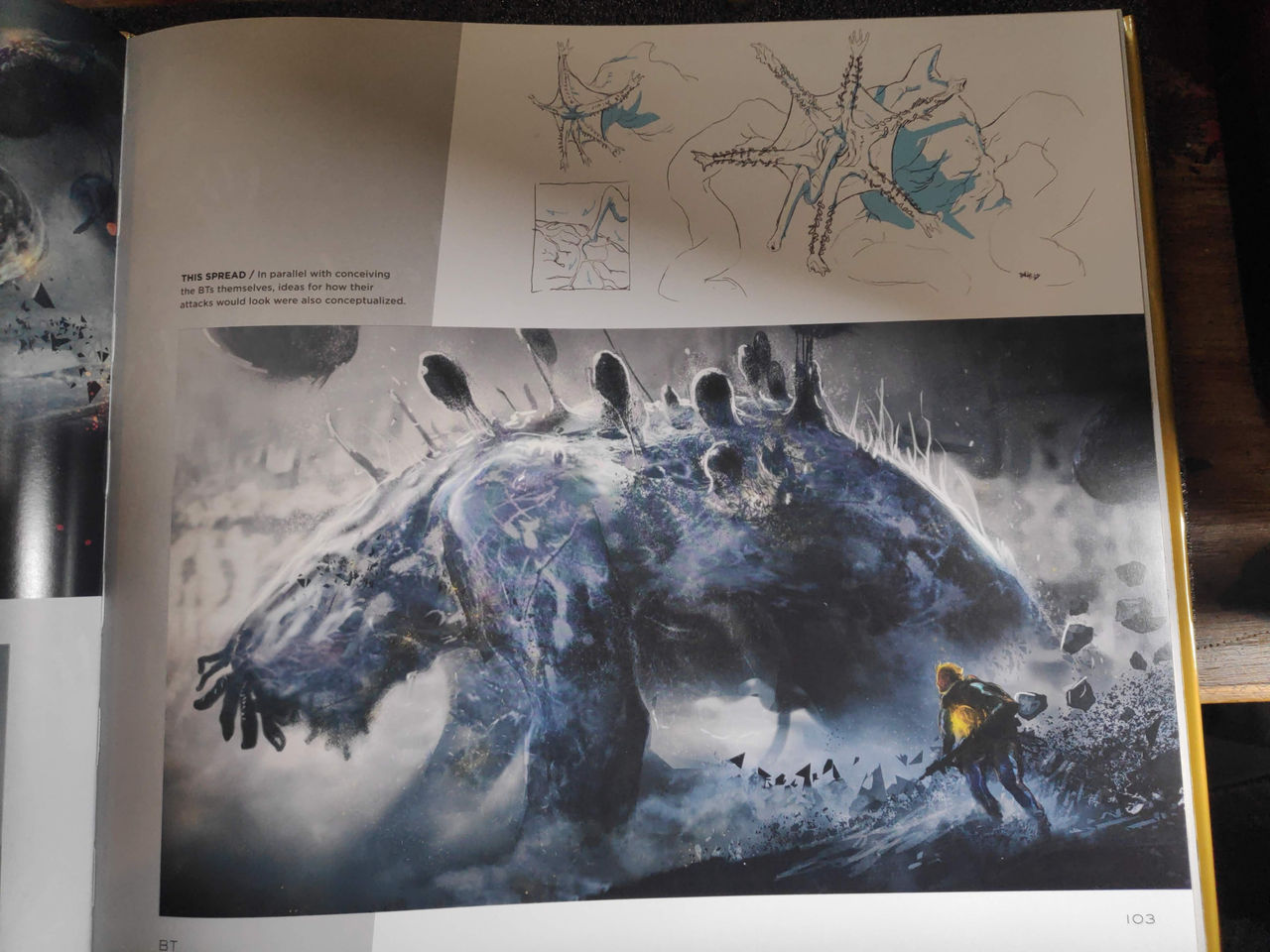 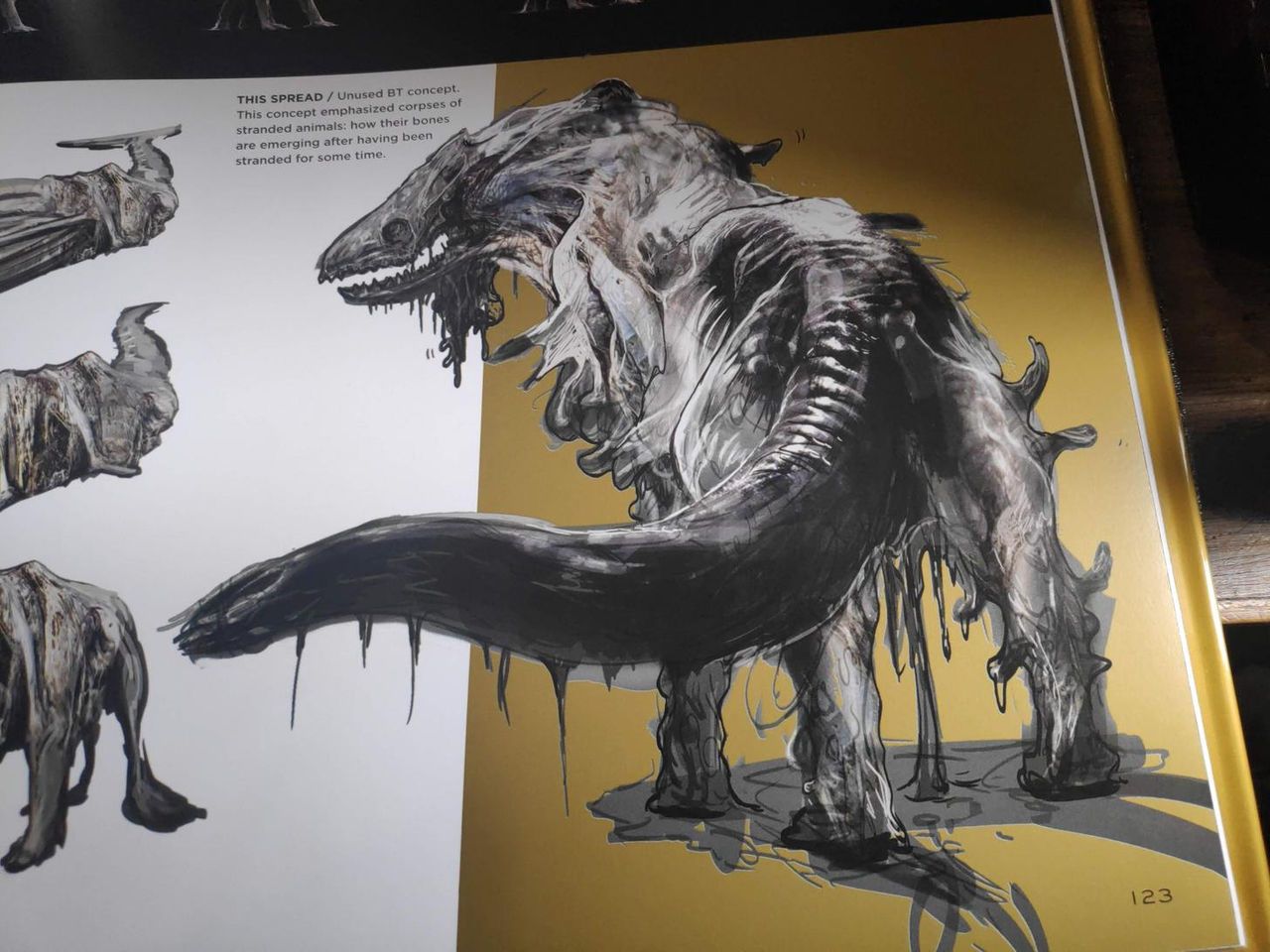 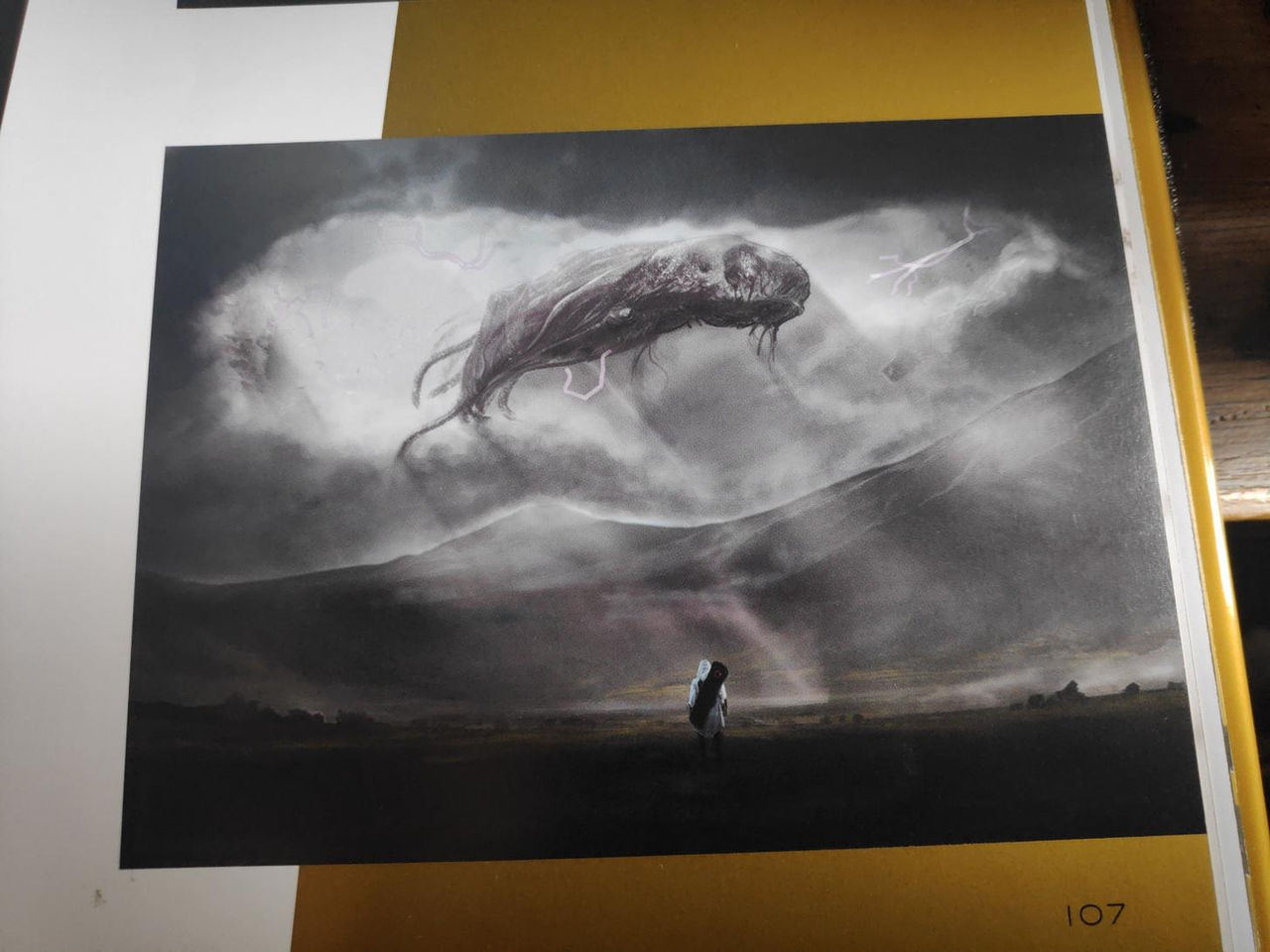 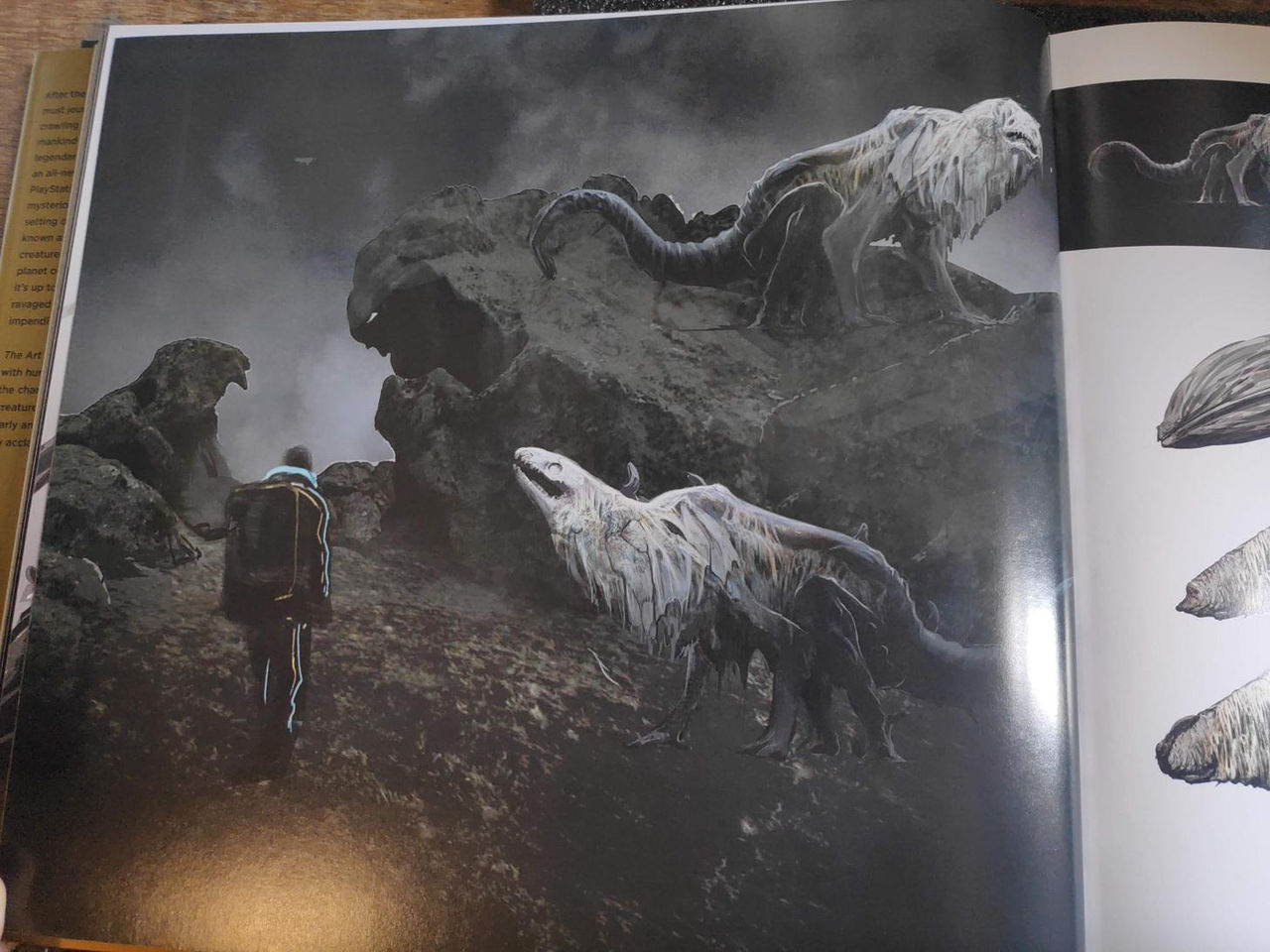 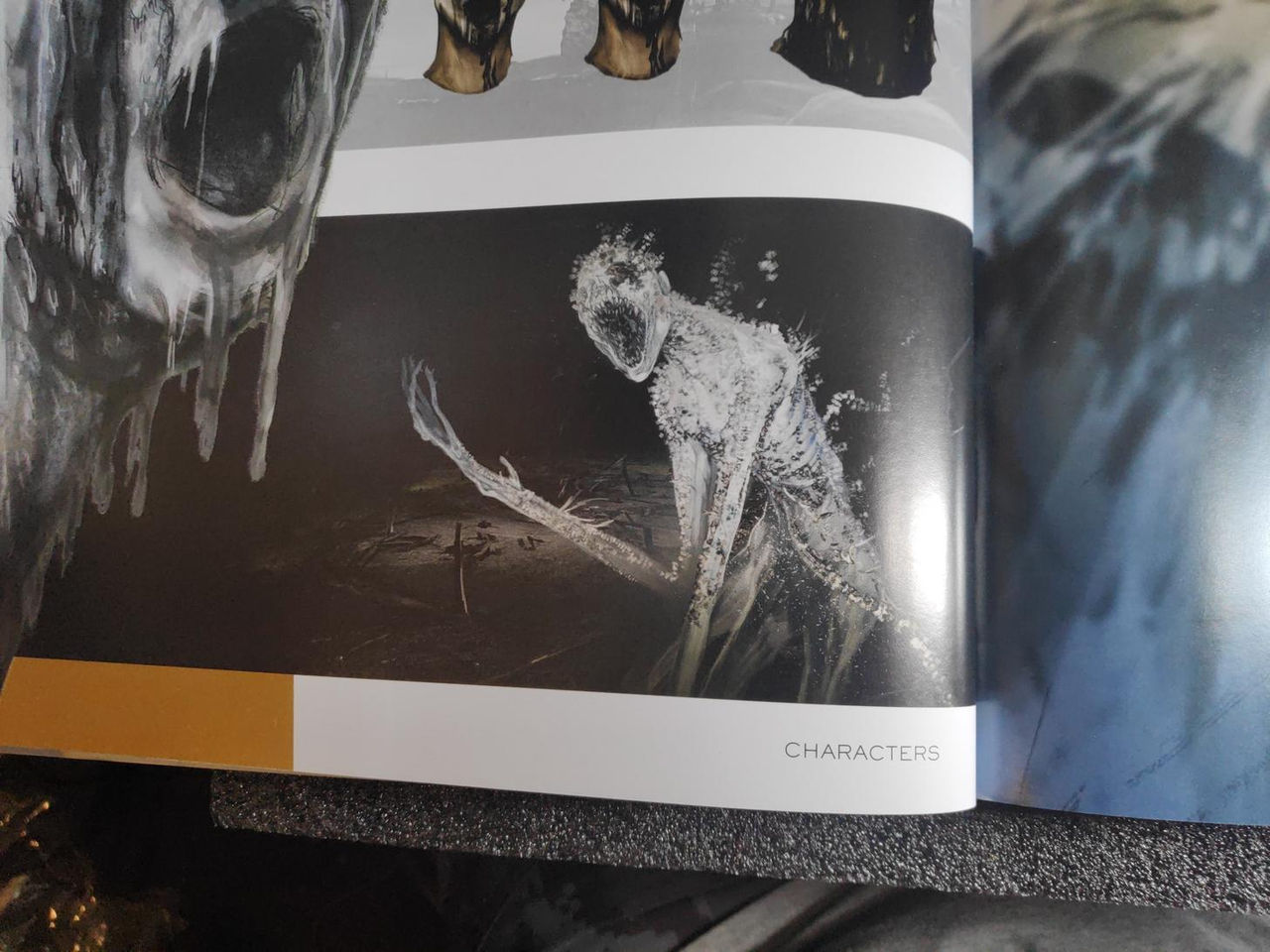 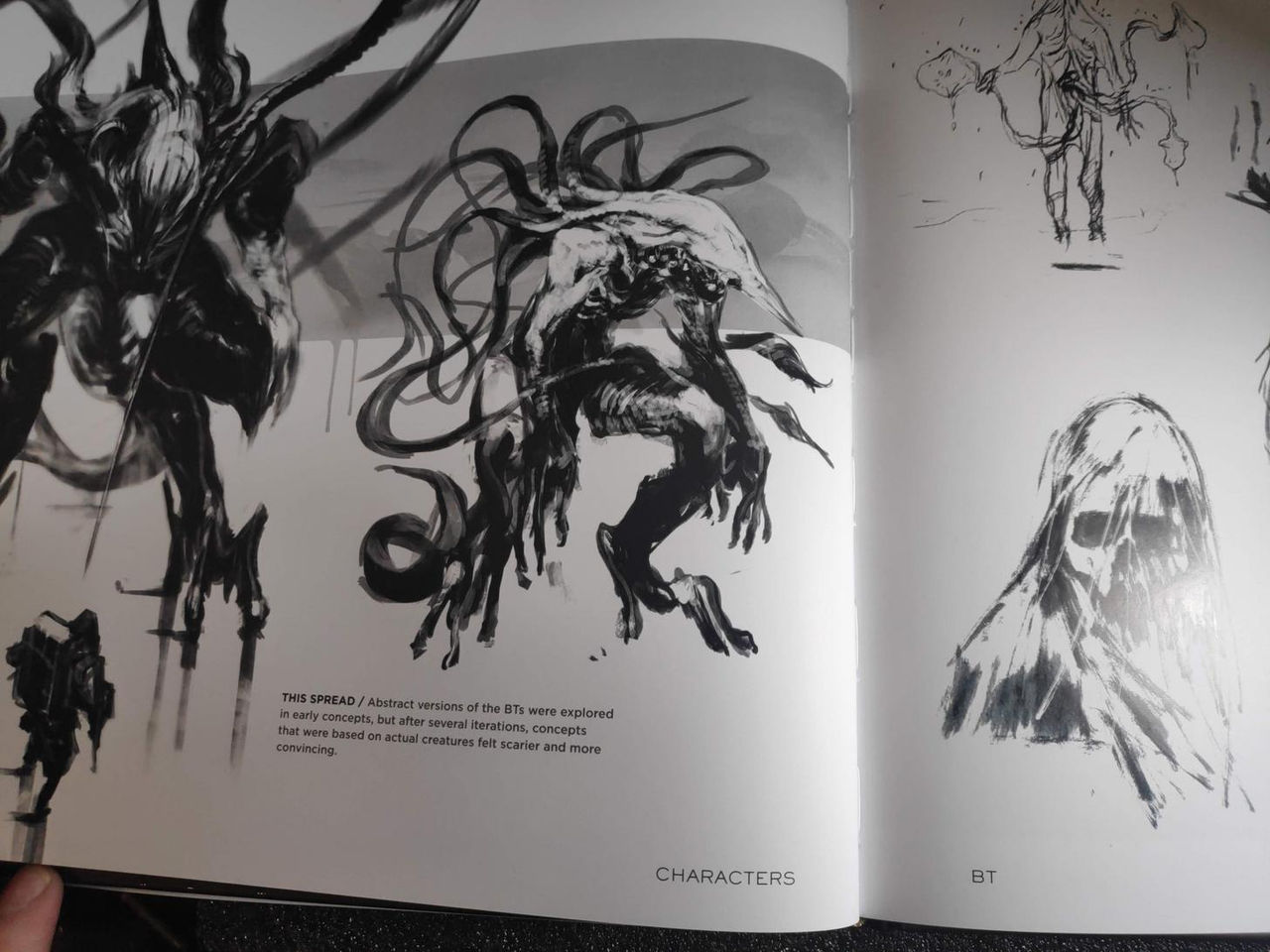 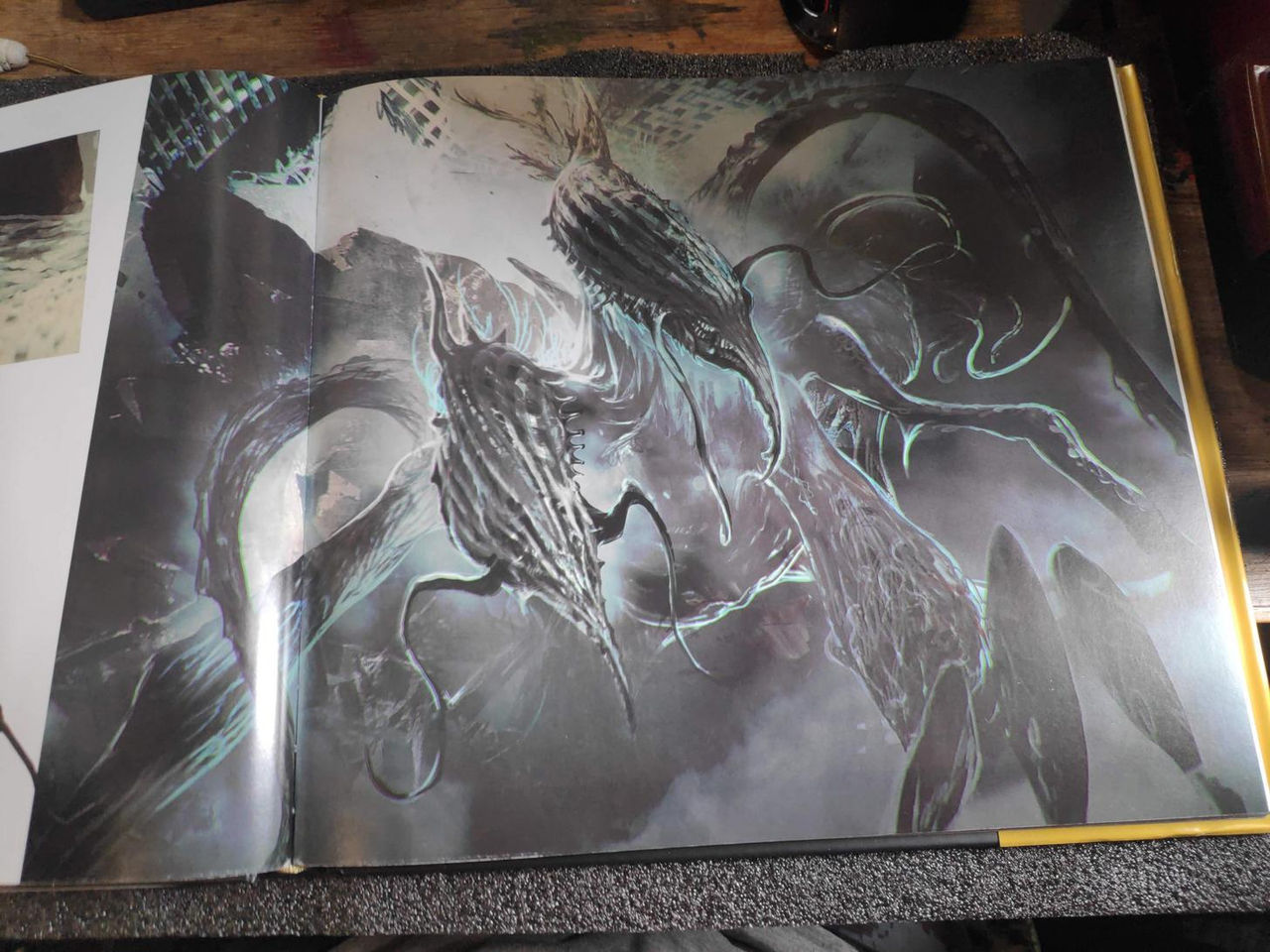 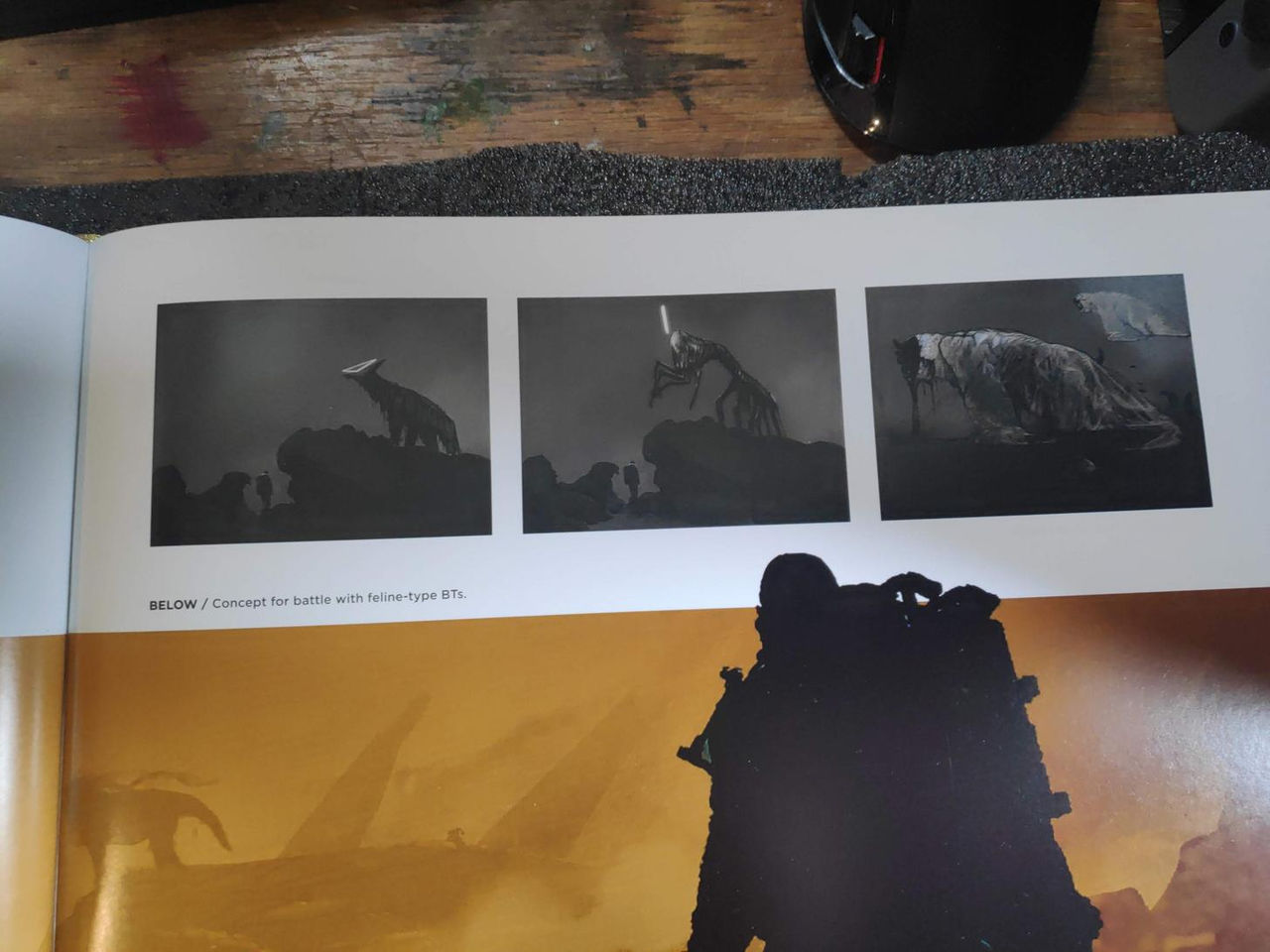 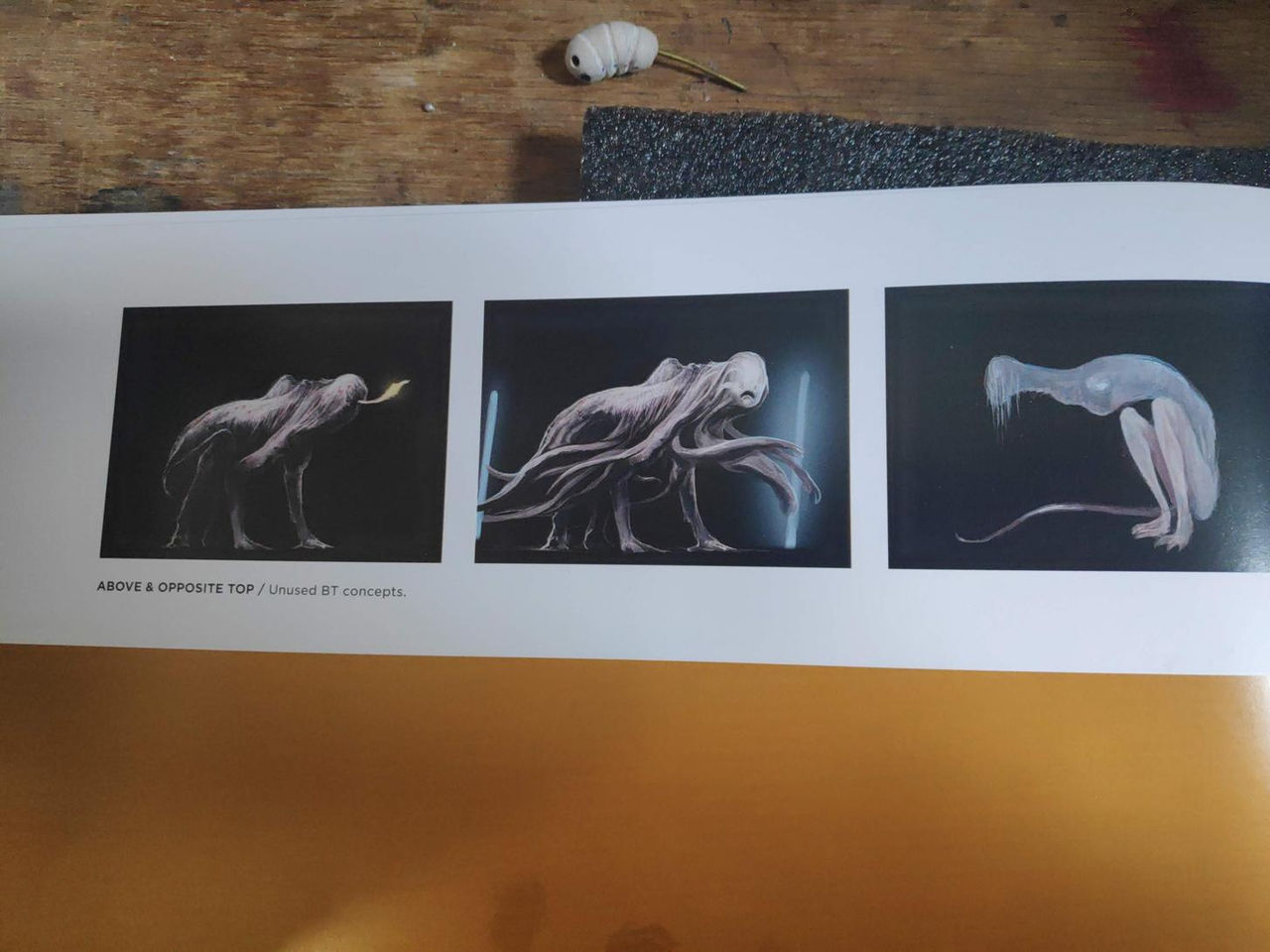