First look at the protagonists of ‘The Girl in the Spider’s Web’, the reboot of the series ‘Millennium’ 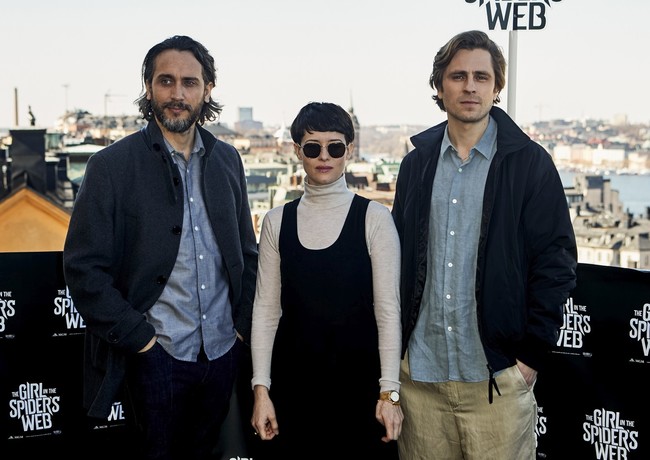 Since we can take a look at the stars ‘The Girl in the Spider”s Web’, the new movie based on the series ‘Millennium’. Sony Pictures has released the first images of the cast and a video with statements after a promotional event held in Stockholm, where he is carrying out the filming of this new delivery that work as a reboot.

it was the most expected, the appearance of Claire Foy as the new Lisbeth Salander although there was a small and inevitable teaser: this eye-catching hair cut that leads the Queen of ‘The Crown’. Previously, Noomi Rapace (adaptation of the Swedish ‘Millennium’) and Rooney Mara (the american version they got into the skin of the hacker, the great heroine of this story. 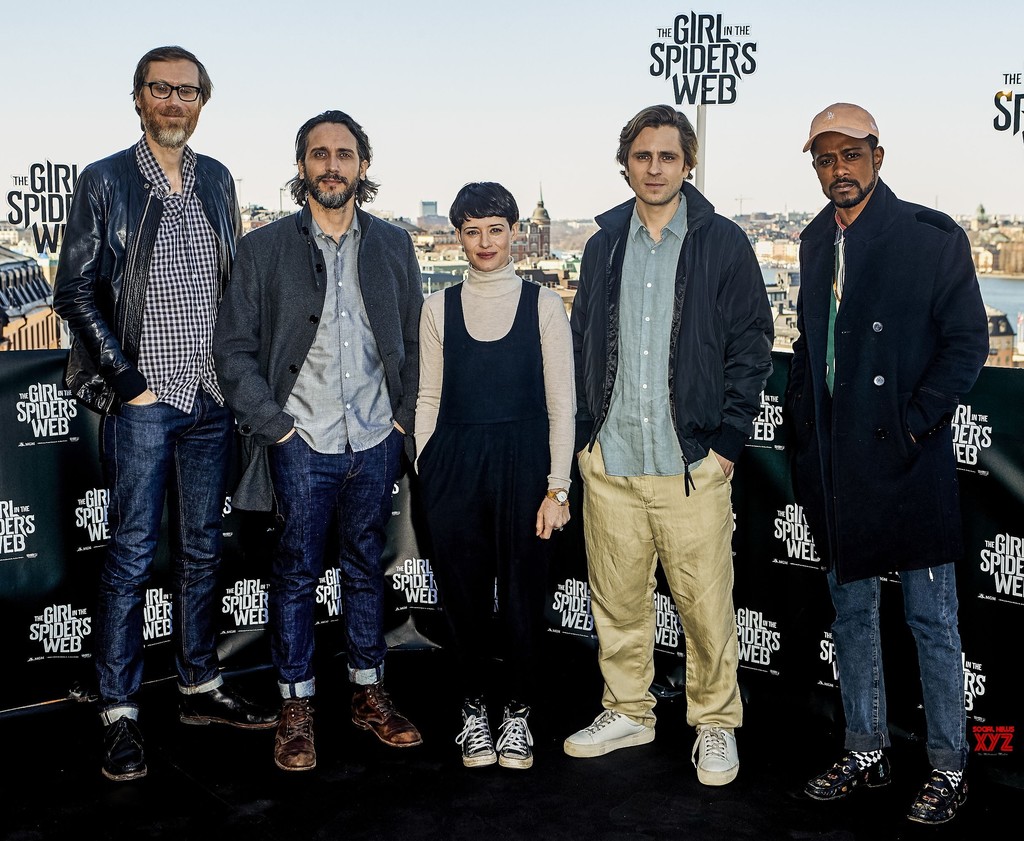 The book, edited in Spain with the title ‘What doesn’t kill you makes you stronger’, is written by David Lagercrantz and is a sequel to of the original trilogy created by Stieg Larsson. However, this project does not account for the film from David Fincher as well, who have rejuvenated the partner of Salander, Mikael Blomkvist; the paper is what has been Sverrir gudnason the (39 years), which takes over for Daniel Craig (43 years old when took the journalist). In the original Swedish was the face of Michael Nyqvist (also 39 years old when he made the first film).

other actors who accompany Foy and gudnason the are Stephen Merchant and Lakeith Stanfield; the first gives the character life Frans Balder and the second to Ed Needham. The other man depicted in the photographs is the director, Fede Alvarez, responsible for the remake of ‘Possession infernal’ (‘Evil Dead’), and ‘Not breathing’ (‘Don’t Breathe’).

Also included in the deal Vicky Krieps —the co-star of ‘The invisible thread’ (‘Phantom Thread’)—, Sylvia Hoeks —the villain of ‘Blade Runner 2049’— and Claes Bang —the protagonist of ‘The Square’)—. ‘The Girl in the Spider”s Web’, will be premiered on the 19th of October in Spain, a month earlier than in the united States or the United Kingdom.

Lisbeth Salander has a new face: Claire Foy, the star of 'The Crown'

–
The news First look at the protagonists of ‘The Girl in the Spider’s Web’, the reboot of the series ‘Millennium’ was originally published in Espinof by Juan Luis Caviaro .