First real image of the Google Pixel 2: more frames than expected for the model of 5-inch

last July we met the design that I was going to have the biggest model of the next generation of Google mobile. The Pixel XL 2017 will add to the trend of mobile phones “without frames” premiered by the major manufacturers, but it seems that the smaller model, the Pixel 2017 of 5 inches will swim against the tide.

This afternoon, our leaker favorite Evan Blass (@evleaks) has been filtered with the first real picture of the new Google Pixel 2017, revealing that his design has nothing to do with his older brother, the Pixel XL 2017. 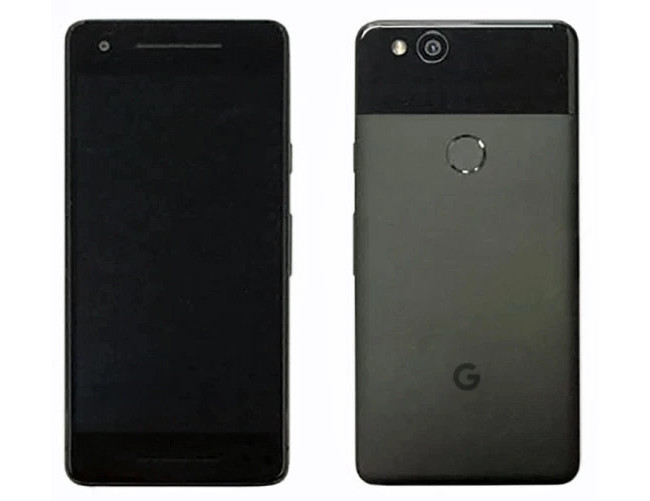 The Pixel 2017 with code-named Walleye would be manufactured by the HTC, and your design would be a small evolution of the model of last year, since you are going to present a 16:9 screen with the frameworks . We see that Google is not going to innovate much with your model, 5-inch do FullHD?, it seems that the only news of the successor of the Pixel will be the slight redesign, its framework “estrujable” Edge Sense HTC U11, more power and better camera. 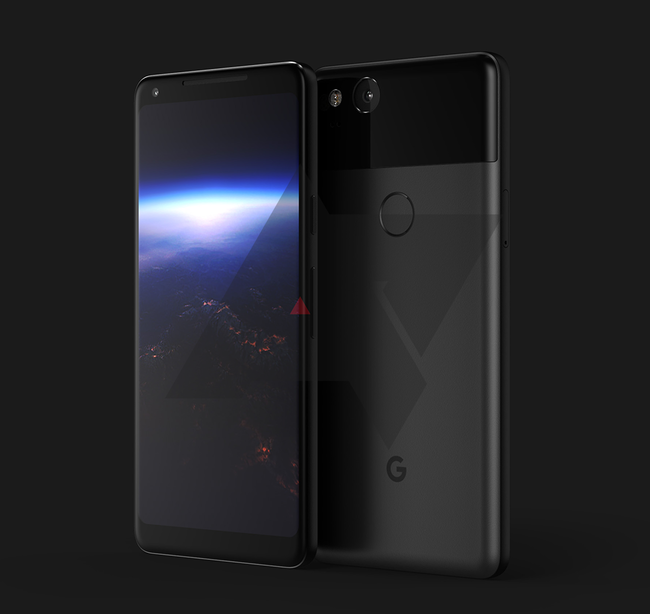 instead, it appears that Google will put all the meat on the grill with the Pixel XL 2017, which would be manufactured by LG. Yes, as it happened two years ago with the Nexus 5 (by LG) and Nexus 6P (Huawei), Google will use two manufacturers, which surely there will be differences in the finishes.

there will Also be differences in the design, because the Pixel XL 2017 if you will bet by offering a mobile phone whose front is almost all screen, just no frames, following in the footsteps of the LG G6 and Samsung Galaxy S8. Your screen would be about 6.2 inches 18:9 with a resolution QHD+.

Now we will have to wait to see if that Pixel 2 with frames just coming to the market, or is a prototype scrapped by the company.

Google Is expected to announce officially the renewal of their Pixel this fall, perhaps in October, we will have to wait around two months to leave doubts and know all the details of their new mobiles.

Via | VentureBeat
Xataka Android | So it would be the Google Pixel XL 2017: screen “without frames” that you can tighten to perform actions

–
The news First real picture of the Google Pixel 2: more frames than expected for the model of 5-inch was originally published in Xataka Android by Cosmos .