For if you had any doubt: Nokia to return to smartphone market in 2017 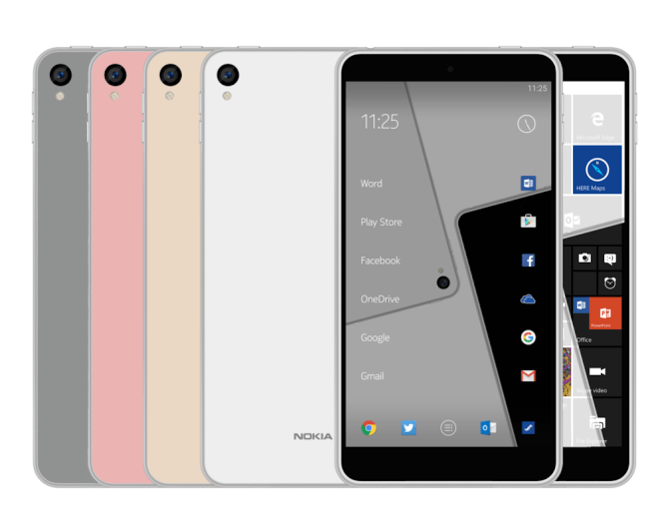 ever Since Microsoft was left with most of what he possessed Nokia, have you heard, read and dreamed of rumors that the Finnish company would return to the world of smartphones, taking this time to Android as operating system. Already did a while ago its attempts with the X series that was not very successful to say the least.

After that Nokia will disappear from the mobile landscape to be heard new rumors that I wanted to try it again, and thus was born the rumor of the so-called Nokia D1C, a terminal mid-range that, to confirm their continued existence, appeared in Geekbench mentioning part of their specifications.

Just to remember, it would be a terminal with a Snapdragon 430, 3 GB of RAM and a FullHD screen that would be born with Android Nougat in his bowels. The return of Nokia to the market would occur thanks to the also Finnish HMD Global and taiwan Foxconn. Each of the companies would have several functions.

By HMD, it would be responsible to design, market and sale of phones and accessories of Nokia, while Foxconn would be responsible for the R & D (Research and Development) and the manufacture of the terminals. Nokia will make the next MWC, where possibly we will know more details of how will be his return to the field of battle.

Via | Phone ArenaXataka Android | ¿What are the chances Nokia in a Android platform already mature?

–
The news if you had any doubt: Nokia to return to smartphone market in 2017 was originally published in Xataka Android by Santiago Luque .