Fortnite: Batman and Gotham City land with a new stage, costumes and accessories

An area of the crack has done to Gotham City to appear, along with new outfits that allow us to become Batman and Catwoman, and accessories such as the gun-hook and the batarang explosive.

Fortnite: Batman and Gotham City land with a new stage, costumes and accessories
An area of the crack has done to Gotham City to appear, along with new outfits that allow us to become Batman and Ca...

Epic Games has just officially announce the collaboration between Fortnite, and Batman, during the 80th anniversary of the mythical character of DC, which is celebrated today.

today and until the 6th of October a area of the crack has made Gotham City appears in Fortnite, an area that allows us to become a hero with a layer of Batman and the power of the redeployment of the delta wing.

► This is how some independent developers is carrying Half Life 1 to Android Late last year nos did echo that Valve h...
► Fortnite Endgame: All the details of the limited event of the Avengers In this mode of Avengers: Endgame, we can pl...
► Follow here live the conference from Sony at the TGS 2017 Begins at 9:00 pm -Spain - September 19).Son...

The pack of Batman, the Crusader of the Layer, will be in the shop until the 6th of October. In addition to other cosmetics related with the best detective in the world, the pack includes costumes of Batman from the comics and from the movie The Dark Knight. 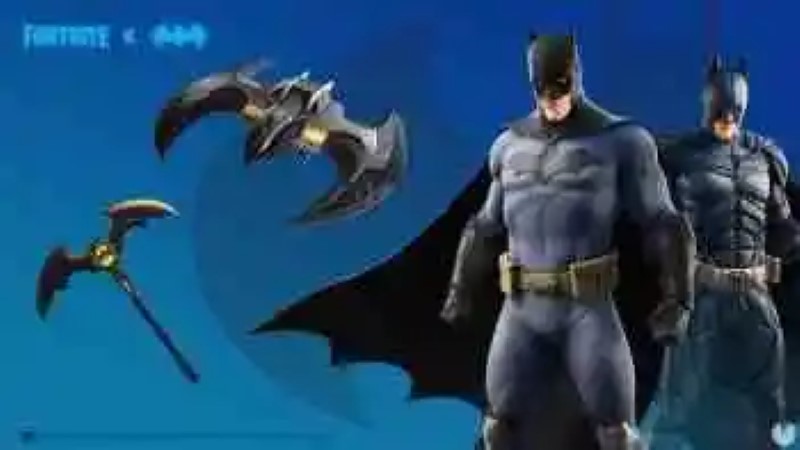 The store also includes other themed items from Batman, like the suit of his partner Catwoman. 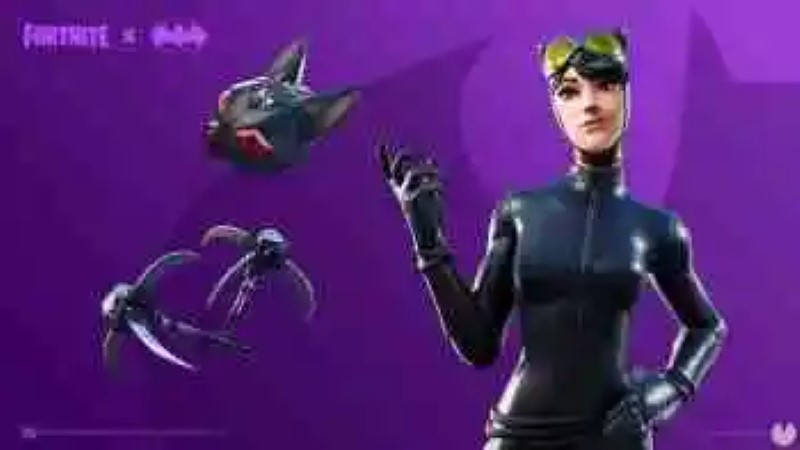 If you want to know how to overcome the challenges Welcome to Gotham City, visit our guide.

The gun-hook of Batman and his batarang explosive

Also there are new objects in the game, such as the gun-hook of Batman and his batarang explosive.

The Batarang explosive, available in variant mythical, is located in the loot of soil, chests, deliveries of supplies and flames, in stacks of 5 units, size being the maximum accumulation of 10. 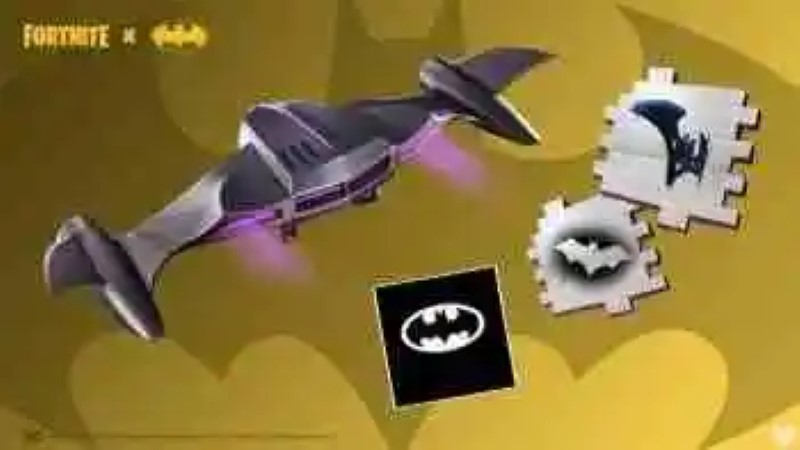 This object consumable is thrown in an arc relatively flat, which is directed towards the enemy, exploding when it is close to these. Cause a blast damage of 50 to the players, and 200 to the environment.

The Gun-hook Batman, available in variant mythical, is located in the loot of soil, chests, deliveries of supplies and flames, counting to 10 charges, killing one at each shot.

When the grapple of the gun-hook of Batman will hit somewhere in the environment, the user will launch in arc plane into the point of impact. When the player reaches maximum height when cast, it will display the Batcapa, which can be used like any other delta wing to travel great distances. 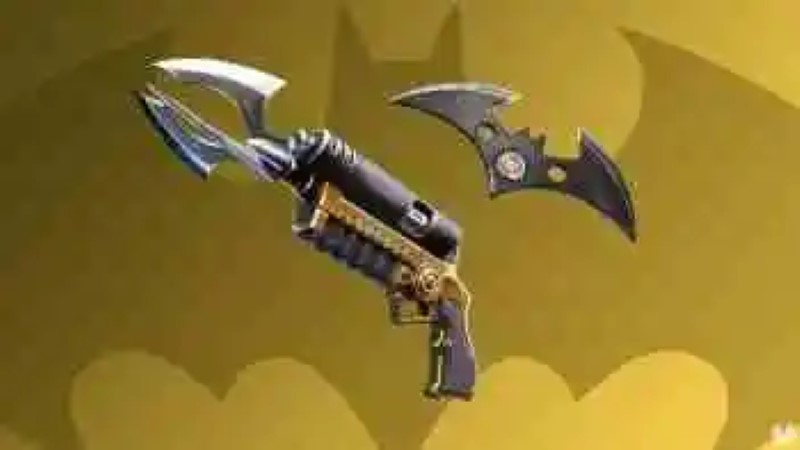 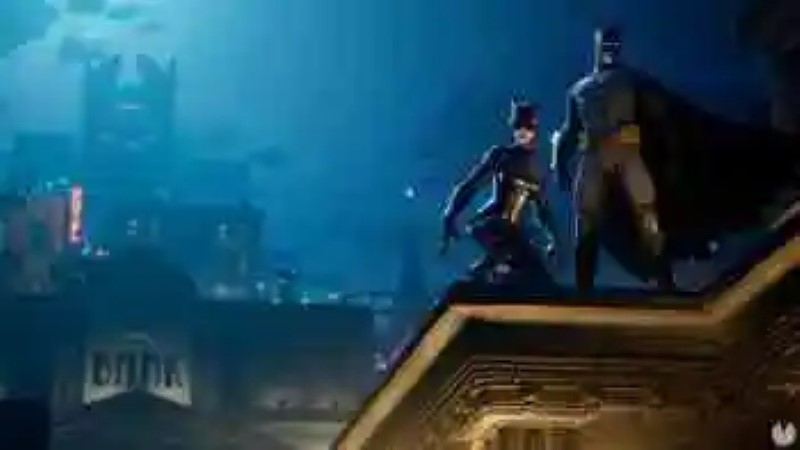 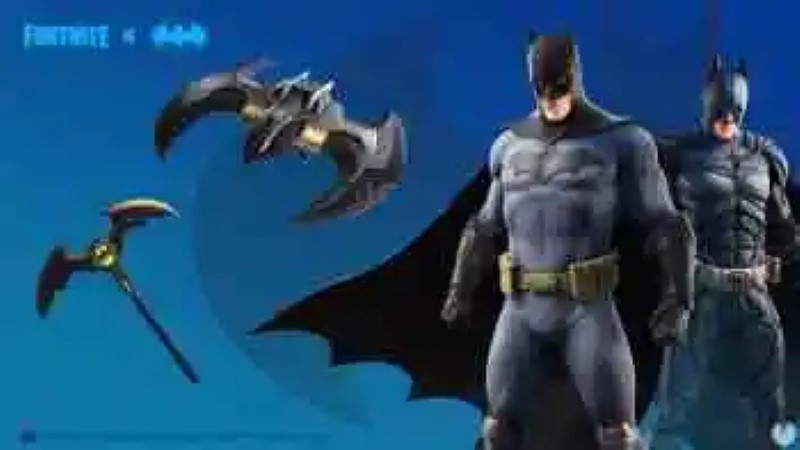 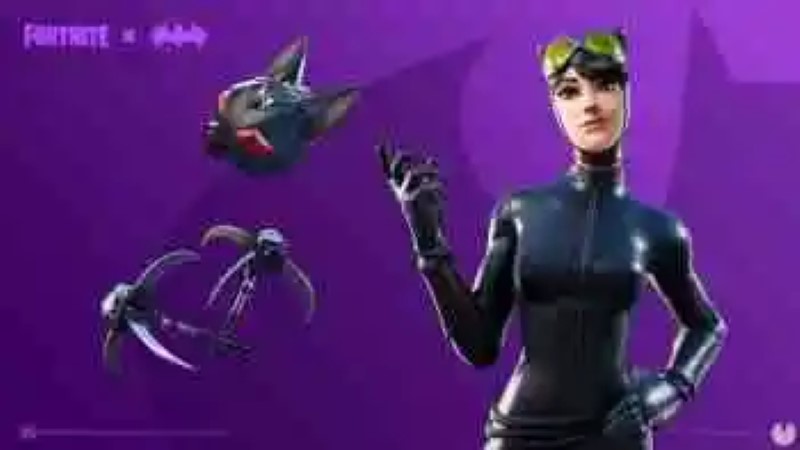 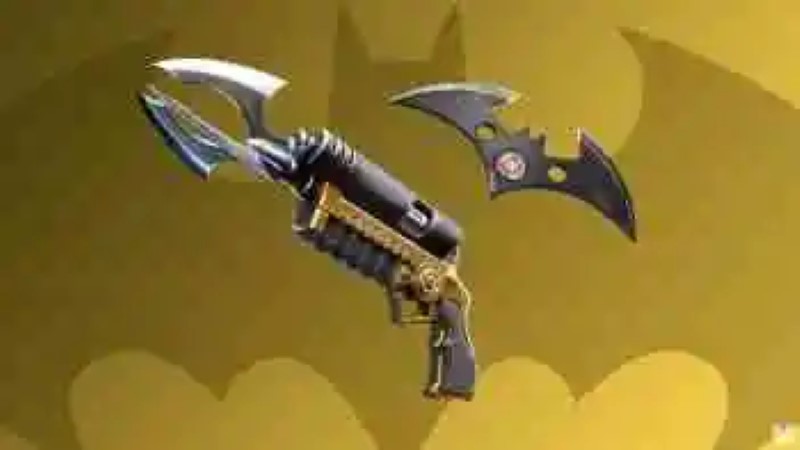 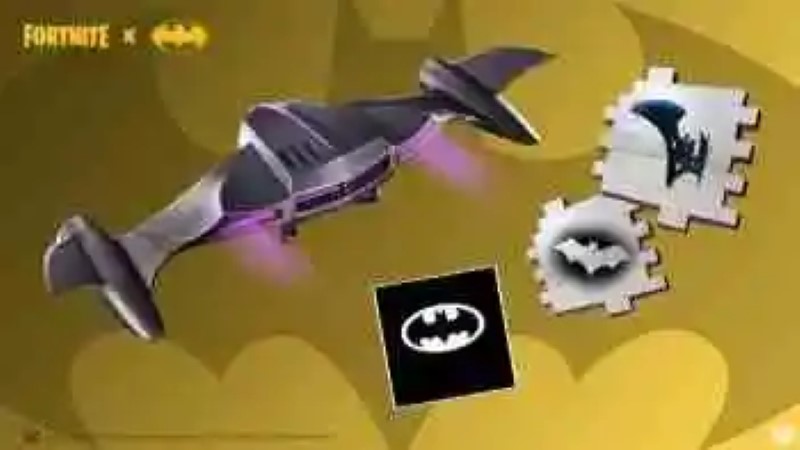 ‘Bond 25’ has already cast official: Rami Malek confirmed as the villain of the new movie of 007
we finally got out of doubts about the cast new movie of 007. Sony and ...
Mobile Slots
pixabay.com Progressive technologies allow you to enjoy your favourite...
Samsung Galaxy Note 7 first benchmark
The first benchmarks offered benchmark for the site of the mysterious d...
Star Wars Force Collection sum new cards for Rogue One
Death Trooper and Mon Mothma are incorporated into the game.The game Star ...
Bibliography ►
Phoneia.com (September 21, 2019). Fortnite: Batman and Gotham City land with a new stage, costumes and accessories. Recovered from https://phoneia.com/en/fortnite-batman-and-gotham-city-land-with-a-new-stage-costumes-and-accessories/

This article was published by Phoneia, originally published in English and titled "Fortnite: Batman and Gotham City land with a new stage, costumes and accessories", along with 18989 other articles. It is an honor for me to have you visit me and read my other writings.
◄ The best adaptations of the tv at the cinema: when cathode rays are soaked celluloid
Now you can support creators in Fortnite with the purchase of packs ►