The game of Epic is about to Playerunknown’s Battlegrounds.

The growth of Fortnite, the new survival game from Epic Games with free Battle Royale, has not stopped after its launch. The developer has recently confirmed that the title has managed to overcome the of 800,000 simultaneous players in a single day.

New record of users for Fortnite

The data reached the last Sunday and had unintended consequences. The avalanche of players ended up affecting the stability of the game servers, which have experienced certain problems noted by the community. Epic Games is working to offer a better service.

We’re sorry for the trouble this weekend. The Battle Bus had 811K concurrent players on Sunday. We’re working hard to keep it in the air.— Fortnite (@FortniteGame) October 30, 2017

“we apologize for any problems of this weekend. The bus battle has been transported to 811.000 simultaneous players during Sunday. We are working hard to keep it in the air”, explained from the developers known for franchises like Unreal Tournament.

Fortnite Battle Royale, one hundred players are facing for survival trying to survive in an open scenario. The title of Epic Games has presented itself as a serious competitor to the highly successful Playerunknown’s Battlegrounds Bluehole, although it is still far from the figures of the game Brendan Greene, one of the designers of the year. 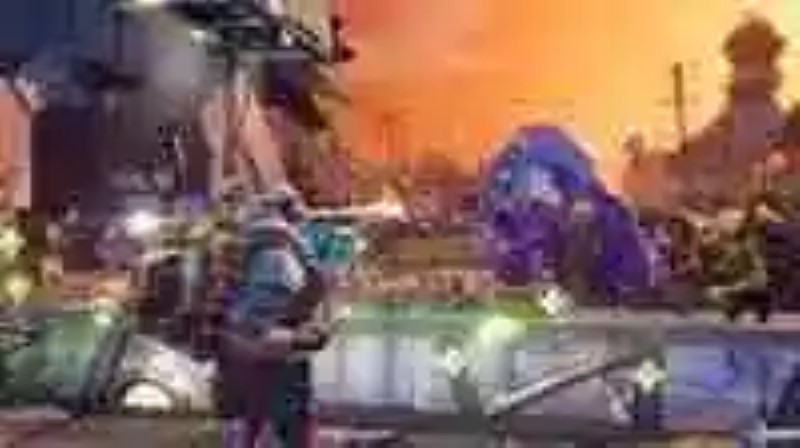