Fortnite is preparing a collaboration with Michael Jordan

The popular game from Epic Games might include running shoes the brand Air Jordan, the well-known legend of the NBA.

After Avengers or John Wick, Fortnite prepares a collaboration that has surprised fans. A few pictures on Twitter indicate that the battle royale you have some kind of nod to Michael Jordan, legend of the NBA, and his brand Air Jordan.

In a first message account Fortnite included a few emojis with a basketball and a shoe. At Reddit image left less doubt when you present the logo of the brand of Jordan.

Drop in tomorrow. 🐐🏀👟🔻 from r/FortNiteBR

it does Not seem that it is a collaboration with the NBA, but in particular with some type of cosmetic such as a appearance that includes a pair of Air Jordan shoes.

event of John Wick, on the occasion of the premiere of John Wick: Chapter 3 – Parabellum, has been detailed on these days and will offer a series of unique rewards. 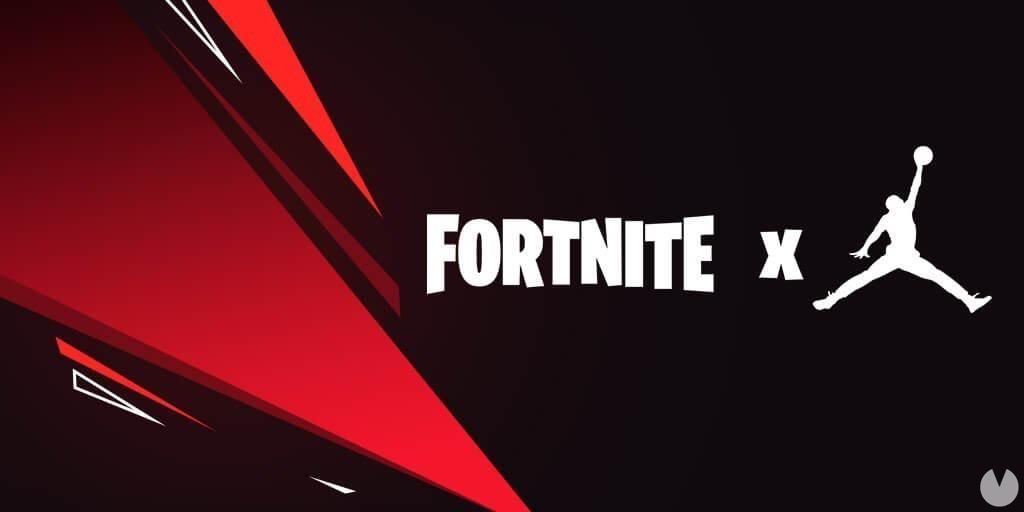 Fortnite is preparing a collaboration with Michael Jordan
Source: english
May 22, 2019