Fortnite returns: you can Already play the chapter 2 – Presented the official trailer

After what happened at the event "the end" and the disappearance of the game, Fortnite will return today entirely renovated with a lot of changes and a new map of the island. This is the first trailer of the new season.

The players are beginning to receive the patch update Fortnite Chapter 2, something that goes beyond a season 11 of the game of Epic Games. Your first trailer shows a profound renewal of the island, which functioned as a map of the battle royale. after a black hole to swallow the previous map and the players, by preventing that I could play for more than a day. A new map also brings with it a multitude of new playable.

the download of The update, according to point from Eurogamer, is 16GB in PC. In PlayStation 4 deal 9GB. Players of iPhone and iPad will have to do a initial download of 192MB. We will update this story when we know the size of the patch in Android devices, Xbox One and Nintendo Switch.

Epic Games has not yet announced when will I be able to return to play to your battle royale after the last October 13, a black hole to swallow them up live on the map, the players and even the tweets of the official Twitter account of Fortnite. The game, in short, was destruido.

This Monday will be leaked to the trailer of season 11 and the new map, presents environments that are more natural and wide that presented the changing scenario in which millions of players have built, killed, conquered and danced from July 2017. But as expected with such a profound change, Chapter 2, Fortnite will not be so alone in a new mapa.

there Will be new vehicles, water zones where you can fish, dive, swim, and even practice rowing, or riding in boats. But perhaps most important for the veteran players and novice are the new systems of progression and the greater importance of cooperation: can be cut next to other players, and even take them to the shoulders; in short, there will be several mechanics in the system of progression that will promote the help each other instead of being the players most days.

The last 13 October was held event Order. As the name indicates, the players who had the opportunity of access to over-crowded servers, Epic Games saw how the game perecía live. Around the rocket powder keg Dusty met the avatars of the players to see how it took off.

The surprise came when the audience at the event saw how the rocket cracked the space-time and the sky of the island of Fortnite is filled with rockets, which ended up converging into a crack, and, finally, the impact on the meteorite, which caused all the players came out fired of the map. Later, the meteorite to appear again impacting on the nexus, creating the black hole she swallowed all that was in the screen, and even those players that were in the lobby, who saw how the Singularity was swallowing even the buttons of the menu. 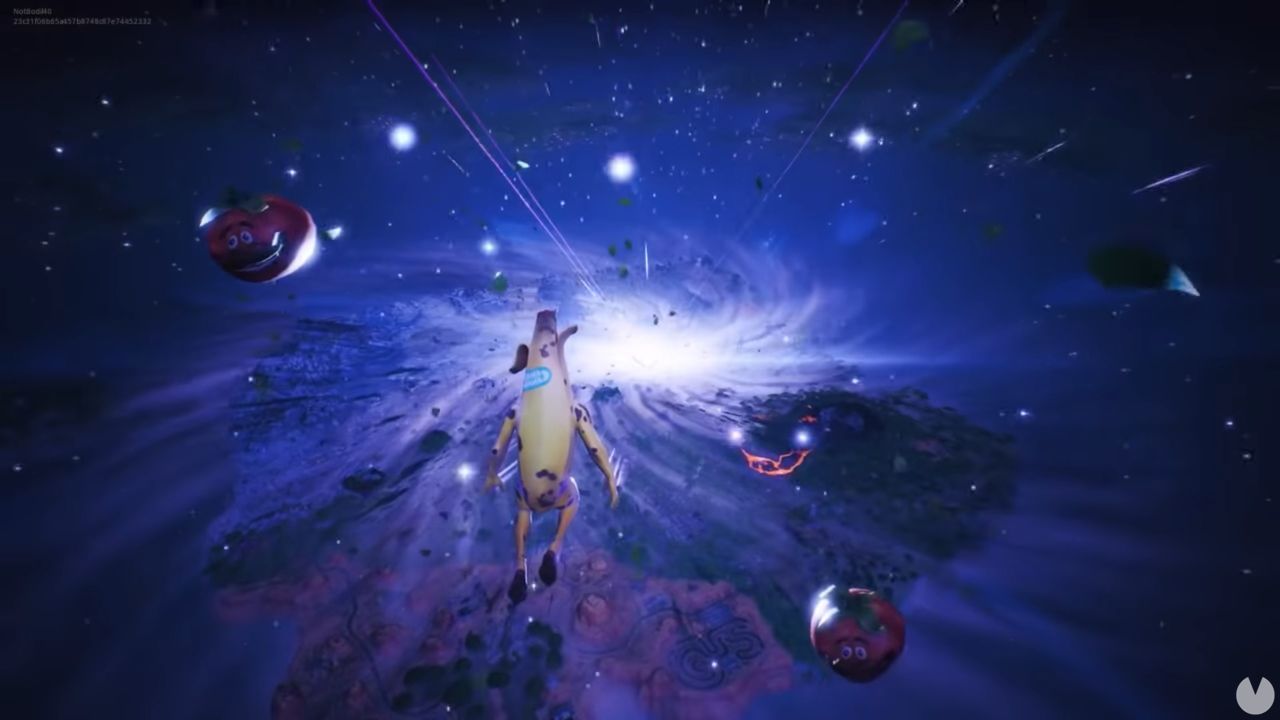 Not all players understood just as well what had happened, and there were some that took the end of the game, especially bad. In addition, some would think that the order supposedly temporary Fortnite would imply that their users will play something else, but Epic Games introduced a small mini-game accessible with Konami code.

The event Order has been a perfect ending a game that has understood, as few have what it takes to be a game as a service, constantly changing, and able to grasp constantly the attention on the internet, both by those who play and those who still have not touched the title of Epic Games. Over the months the map has been changing, strange events have been happening, and has created a interesting history of the universe of Fortnite. 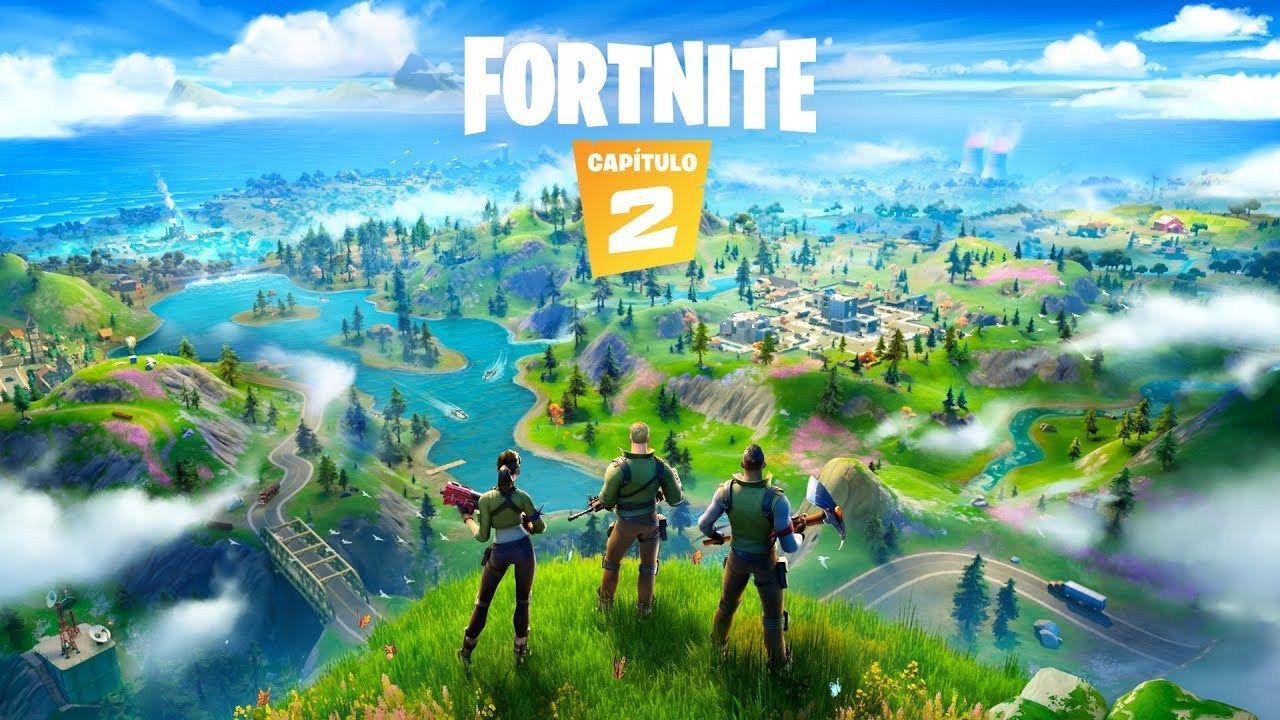 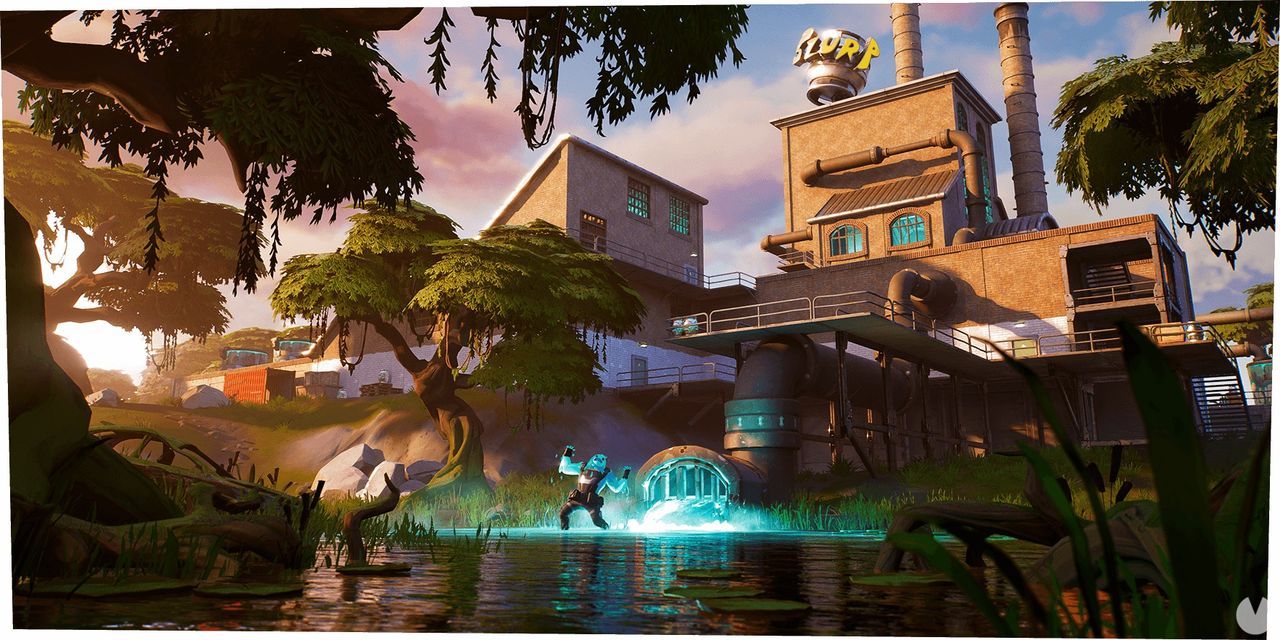