Fortnite: So it has changed the map after the epic battle between Cattus and Doggus

Yesterday in a spectacular event faced a giant robot monster, in a hard confrontation, which has led to several changes in the map that I explained.

Yesterday afternoon was held a spectacular event in Fortnite that pitted Doggus, a giant robot, against Cattus, a monster kaiju, in an epic battle that has led to multiple vandalism and changes in the map of the popular battle royale.

So has changed the map of Fortnite after the battle

Following the event, entitled ‘The Final Showdown’, the map Fortnite has undergone some changes, which I pass on to detail. 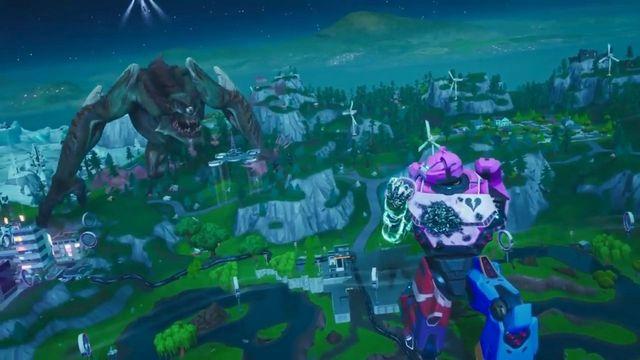 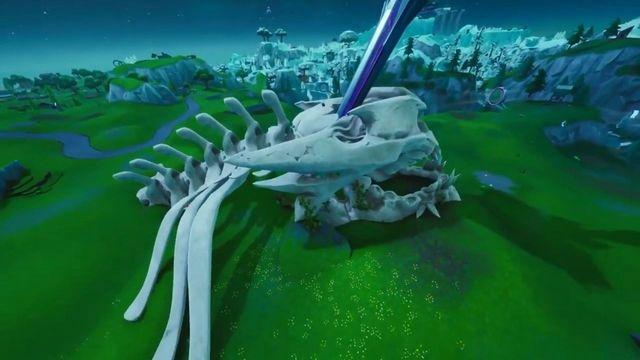 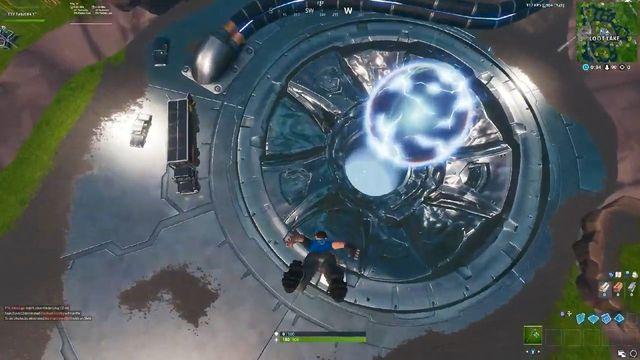 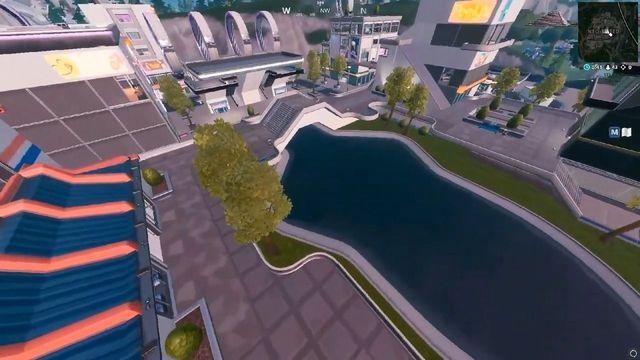 After the battle, the official account of Provided on Twitter has announced that the jetpacks are disappearing from the competitive modes. In addition, have been added to the swords double to the set of The final Showdown, and has been added to a new dance, the classical No Sweat but with only one hand:

The Combo Cleaver Pickaxe has been added to the Final Showdown Set! Available in the Item Shop now. pic.twitter.com/v1wtsjyDVW— Fortnite (@FortniteGame) July 20, 2019

Can do it with one hand behind your back.

The new No Sweat Emote is available in the Item Shop now! pic.twitter.com/PN3xD4pyhJ— Fortnite (@FortniteGame) July 20, 2019

To meet all the secrets and updates Fortnite, don’t forget to visit our guide in constant update. 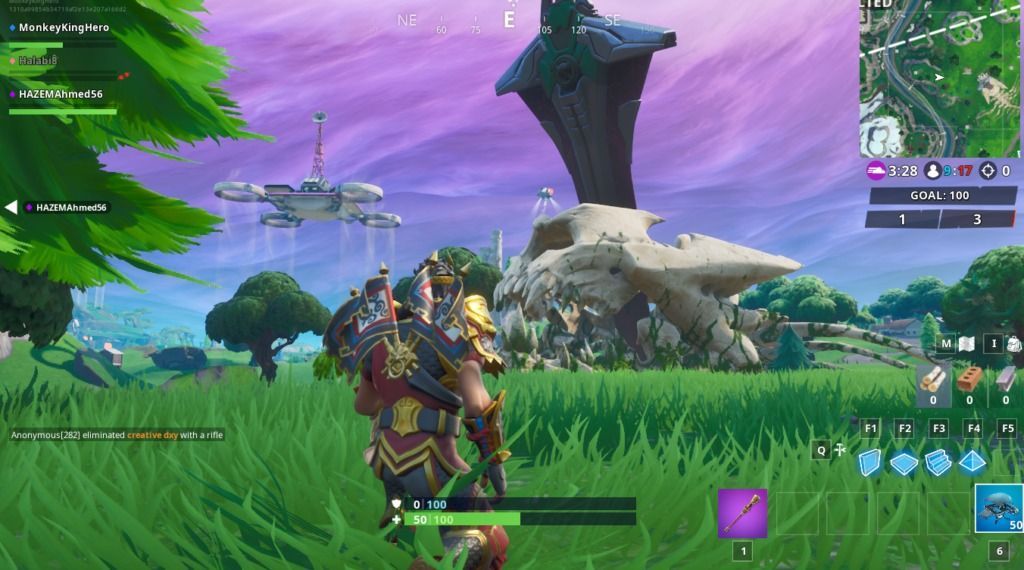