Fortnite – The End: The black hole hides a mini-game with the Konami code

The event of the end of the season it has become a phenomenon, with millions of spectators and players caught by its mystery and with dozens of hidden secrets.

Few games, not to say none, they can get what they are achieving Fortnite Battle Royale in the last few hours. The battle royale Epic Games, which has a gathering of millions of viewers in the Twitch, YouTube, or Twitter, is destroying his universe, and a main stage with a colossal black hole. This fact, which has engulfed the map and all that it contains, has caused multiple reactions among the players who have not known how to take this final simulated for the game -so do not be afraid, continue-. The more studious and freaks have taken advantage of the break to discover easter eggs, and this, of the Konami code, is one of the best.

The Konami code: the alpha and the omega of video games also in Fortnite

The event is one of the most crazy and complex battle royale, a complete declaration of intentions of Epic, and an example of the course over a new leaf that will be in the next few hours to give us a new map and chapter. Called as Blackout, Fortnite has destroyed your reality, simulating a reboot in social networks, official accounts, shop, and own video game. It is a bit risky, but it has had hundreds of thousands of users looking at a screen with a black hole, and many of them have discovered that, by entering the Konami code, you can enjoy an alien killer as entertainment. Yes, as you are reading.

If you do the Konami code, you can play a minigame while you wait.

this activates the Konami Code in Fortnite Battle Royale

to Activate the Konami code is quite simple. Only we must approach to the display of the black hole of Fortnite and doing so in function of the platform on which we are, and activate a mini-game secret. The sequences of buttons, depending on the console or in the system in which we find ourselves, are the following:

A code mythical created in 1986 by Kazuhisa Hashimoto

The history of video games has given us very special moments. This mythical code was created by Kazuhisa Hashimoto in 1986, responsible for the adaptation of the classic alien killer, Gradius at the end, the console 8-bit Nintendo. This creative japanese encountered several problems related to the difficulty to perform several tests, and he was forced to do a code to help developers less days to finish the title. In this way, when you enter the sequence of commands –up, up, down, down, left, right, left, right, B, A-, the player receives all of the improvements and advances in her craft. However, something happened: Hashimoto forgot to remove the code at the end of its development, so that their inclusion initial was not intentional. Without meaning to, became the easter egg most loved in the history of video games. 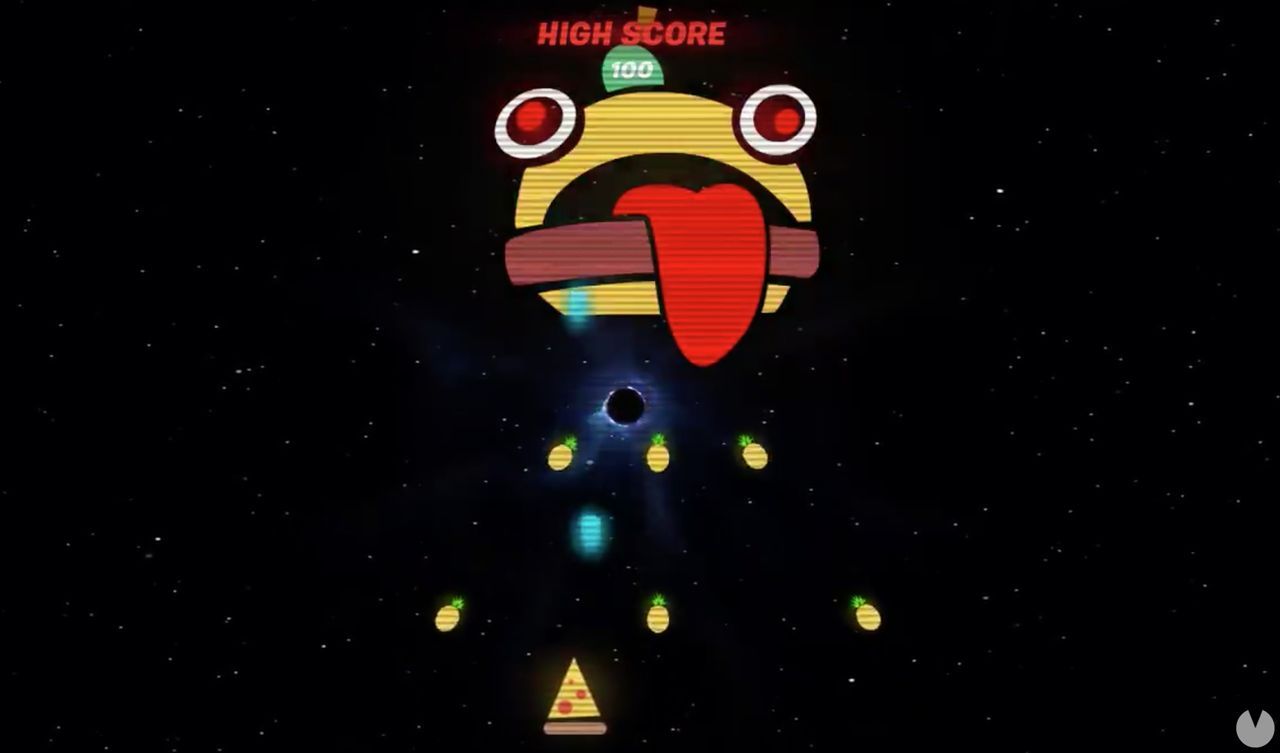