improved matchmaking will be integrated from the update 10.40 of the game that will launch soon.

Epic Games has announced this afternoon changes in the matchmaking of Fortnite Battle Royale that will begin to be felt in the game from the patch 10.40 of the next release. In addition, it has been confirmed that from the Season 11 there will be bots optionally in the game.

A new algorithm of matchmaking

As he says Epic Games on your note, since the release of the Battle Royale mode two years ago the system of matchmaking the game it has been practically the same, but the difference of skill between players has been made much more.

therefore, from the update 10.40 will add an improved system of matchmaking in the main modes to create games more fair by grouping players with other players of similar skill. as a player becomes better, so will be your opponents. Epic Games is going to proceed to throw this system slowly in the game, checking that it works well, and making the necessary adjustments.

Bots from the Season 11

in Addition, the team has confirmed that from Season 11, which is expected for mid-October, will be added bots to the matchmaking of the game, initially for the less experienced players. These bots will behave similarly to regular players and will help to provide a better way for players to increase their skill”. The bots work in conjunction with the new matchmaking system, and as the skill of the players is higher, there will be less bots. These bots will not be present in the playlists of the competitive.

While waiting for these changes, the big news on Fortnite these days is the event Welcome to Gotham City, which commemorates the 80th anniversary of Batman in the world of Battle Royale. You can check in our guide how to activate the batseñales and how to turn off the gas canisters of Joker. 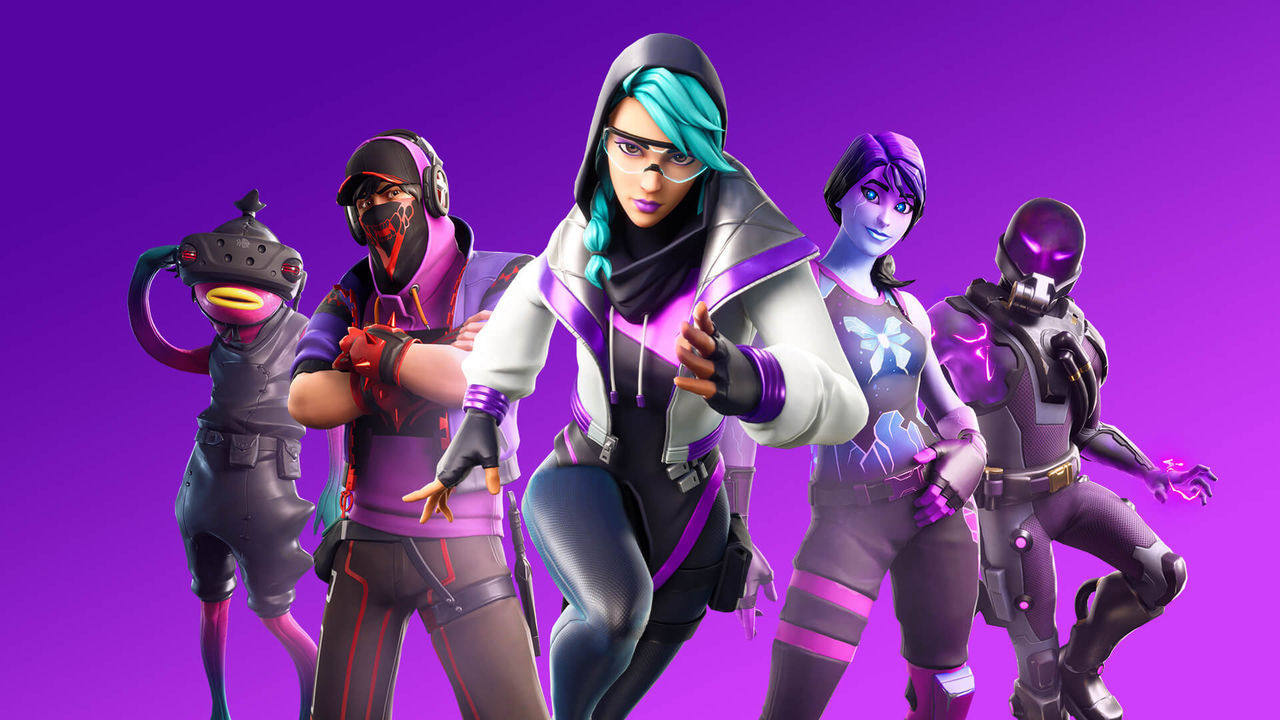