Fossil adds GPS, Google Pay and other features to its fourth generation of watches smart 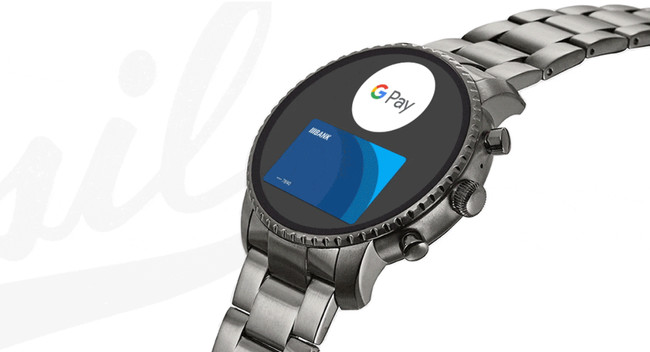 From that popularized the term, ‘wearables‘ have always been associated to pieces of clothing and add-ons that are carried over and that, without calling the attention, the hide large technological performance that give it a significance beyond the aesthetic or the fashion. It has not always been so, and perhaps that is the reason that the technology just take off.

Fossil has traditionally been one of the manufacturers of wearables that more has approached this concept, with designs are comfortable to carry that showed normal watches and flows but that hid a processor and an operating system inside. In its fourth generation, in addition, incorporate new sensors that make them more intelligent. 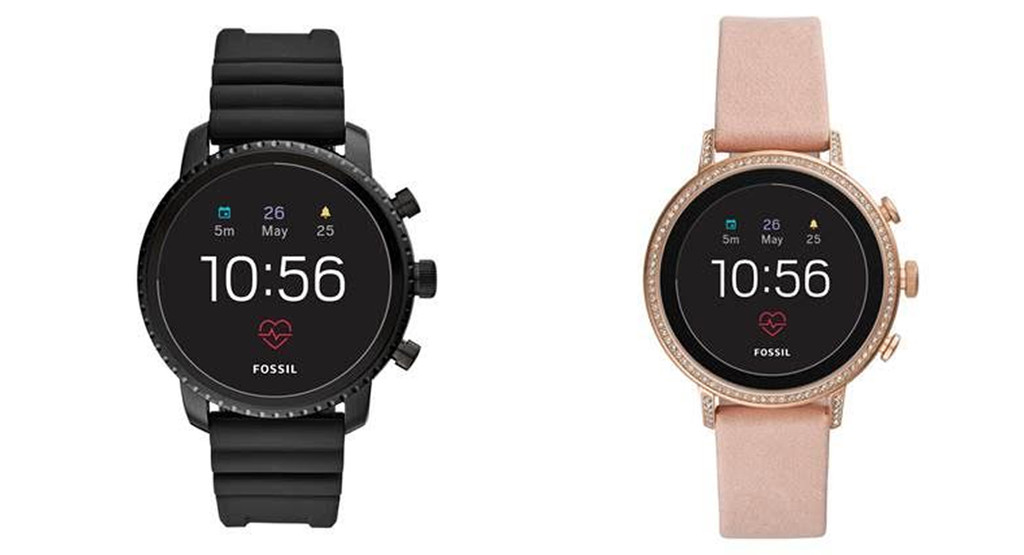 Until now, the Fossil were beautiful, were a good price, and had Wear OS 2.0, 4GB storage and 512mb RAM, IP67, WiFi, and Bluetooth 4.1 with a battery of one day of autonomy. But missing sensors. The new Fossil Q Venture HR and the Fossil Q Explorist HR goes a step beyond.

The quote is, once more, in the IFA in Berlin at the beginning of September, where Fossil has already announced that it will be the official launch of its fourth generation of watches that are smart. Until now we knew his two previous models, the Fossil Q Venture, and Q Explorist updated in this iteration with the inclusion of a heart rate monitor. 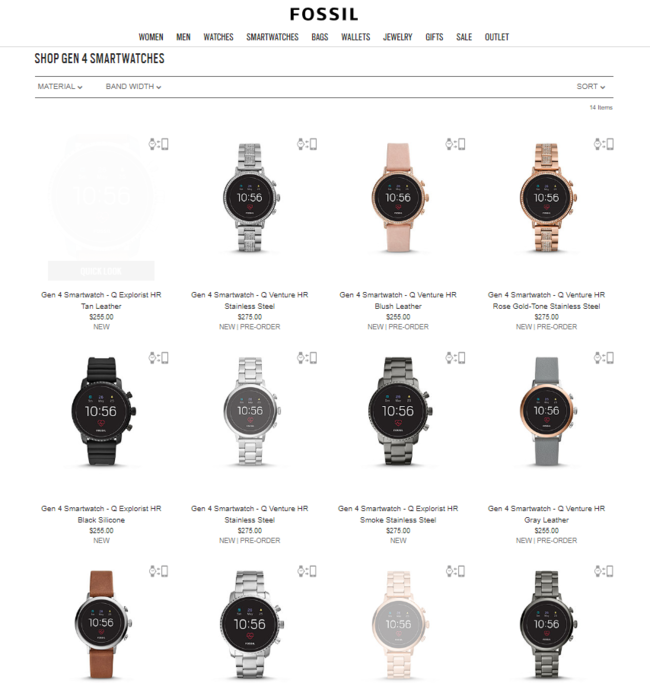 Their new interfaces will allow to read the heart rate at any time of the day, manually, or control it automatically in those necessary spaces of physical exercise in which is necessary to monitor the performance of the physical state.

in Addition to the heart rate, your new sensors allow you to offer the payments from the clock, with NFC technology and Google Pay, have GPS independent of the connection with the phone and compatibility with iOS 9.3 and Android 4.4 or higher versions. 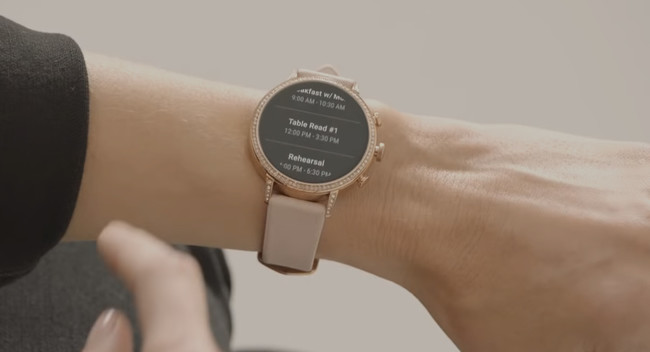 The watches that complete their functionality smart with the rest of the sensors most common, such as the altimeter, accelerometer, gyroscope, detector, ambient light and even microphone to invoke and make requests to Google Assistant. In addition, it is water resistant up to 3 ATM of pressure.

The processor that executes the calculations of all the new generation of Fossil is the same who were working on smart watches of three years ago: the Snapdragon 2100. From the autumn it is expected that Wear will give a jump of quality in performance, fluidity and speed thanks to the new chips that is being prepared by Qualcomm.

The prices of new watches from Fossil are of 279 euros, for the models with leather strap, to 299 euros corresponding to the models that come with steel strap, be it designs for men or for women.

In Xataka Android | Motiv comes to Android: this is the ring quantifier that you want to replace the bracelets

–
The news Fossil adds GPS, Google Pay and other features to its fourth generation of watches smart was originally published in Xataka Android by Toni Noguera .