Found a way to infiltrate any group of WhatsApp 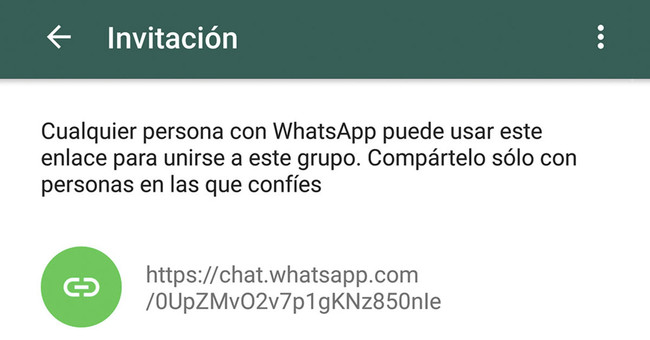 German Researchers have found a way to infiltrate any group chat WhatsApp, although this is not something within the reach of any: it is necessary to have access to the servers of WhatsApp.

once you have access to the server it is possible to inject any person in a group chat, that is to say, autoinvitarse. Once inside, the attacker obtains the encryption keys of each of the members, with which you can decipher all of the following messages that are exchanged in the group.

The attacker is a member of the group

WhatsApp introduced the encryption end-to-end in all of your conversations in 2016, being the main advantage of this system is not even from the server side can know the content of the messages.

This vulnerability found by researchers of the Ruhr University of Bochum undermines the principle above, since it is possible for someone with access to the server take the necessary steps to access the content of a group chat.

What is not clear is up to what point it is easy to infiltrate the servers WhatsApp: an exclusive territory for workers of Facebook, governments that demand access and, of course, hackers.

The guilty, the links to join groups 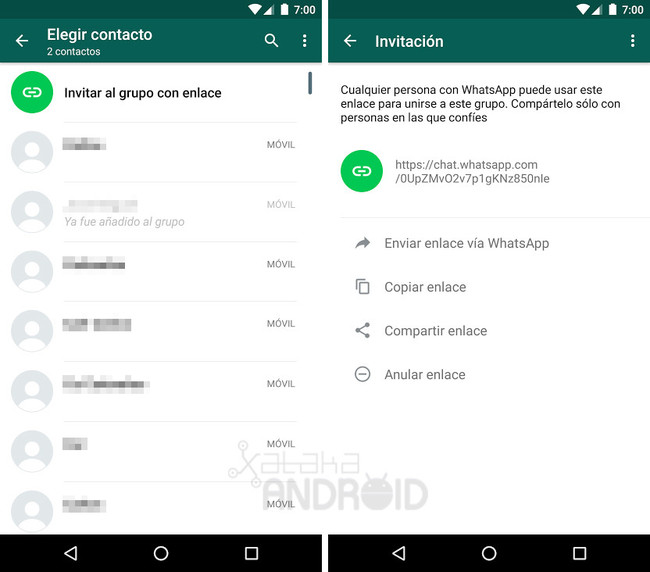 hiding behind the “but”, that is to say, the need to have access to the servers of WhatsApp, Alex Stamos, Head of Security for Facebok, has minimized the study in this thread from Twitter, giving some key points interesting.

For example, the rest of users in the group would see the message “person X has joined the group“, which should alert them of the intrusion. The way around this problem would be to completely disable the web links to join a group or change the way they operate.

In summary, yes, an attacker with access to a server of WhatsApp could autoinvitarse to any chat group and read the messages in the future (not the past), but the rest of the members of the group would receive a notice that someone has joined.

–
The news Found a way to infiltrate any group of WhatsApp was originally published in Xataka Android by Ivan Ramirez .

Found a way to infiltrate any group of WhatsApp
Source: english
January 11, 2018