You saw the photographer as Ryu, Akuma and more classic wrestlers.

Capcom has shown a new trailer for Dead Rising 4 featuring the characters from Street Fighter in which Frank West you will be able to dress the way Capcom Heroes, one of the new features of Dead Rising 4: Frank’s Big Package –the version of the game for PS4– and free update with this content for the Xbox versions One and PC. 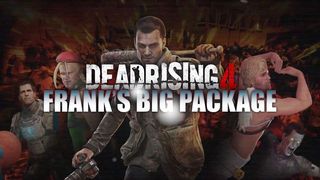 Dead Rising 4 is now available on both PC and Xbox One. In this installment, you’ll see Frank in the same town where it all began. In turn, the title also features a cooperative mode for four players and the possibility of using exoskeletons.

The version of PS4 and the update on Xbox One and PC launches December 5th.