Friday the 13th: The Game will edition physics the Friday, October 13,

Gun Media confirms versions physical on PS4 and Xbox One.

The horror game with multiplayer asymmetric Friday the 13th: The Game, which was released in digital distribution for PC, Xbox One and PlayStation 4 last month of may, you will have a editing physics that will launch on consoles Xbox One and PS4 on Friday, October 13.

Gun Media has announced its plans to release the game in physical format on October 13. This edition will include a skin special Jason gory, the pack Counselor Clothing and items for the characters not yet detailed.

The price in the US it has been confirmed in 39,99 $ with a campaign booking that has already begun in that country. By now you have not given a price for the european market, but we can assume that will be about 40 euros.

the makers of The game have also taken the opportunity to announce that Friday the 13th: The Game as has sold 1.8 million of units between its three versions, since it went on sale two months ago, which is a great success. 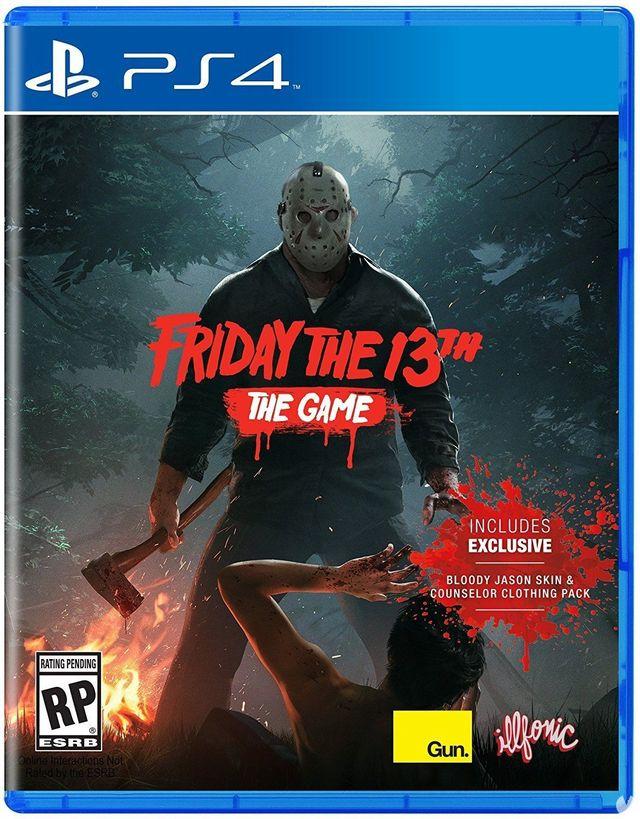 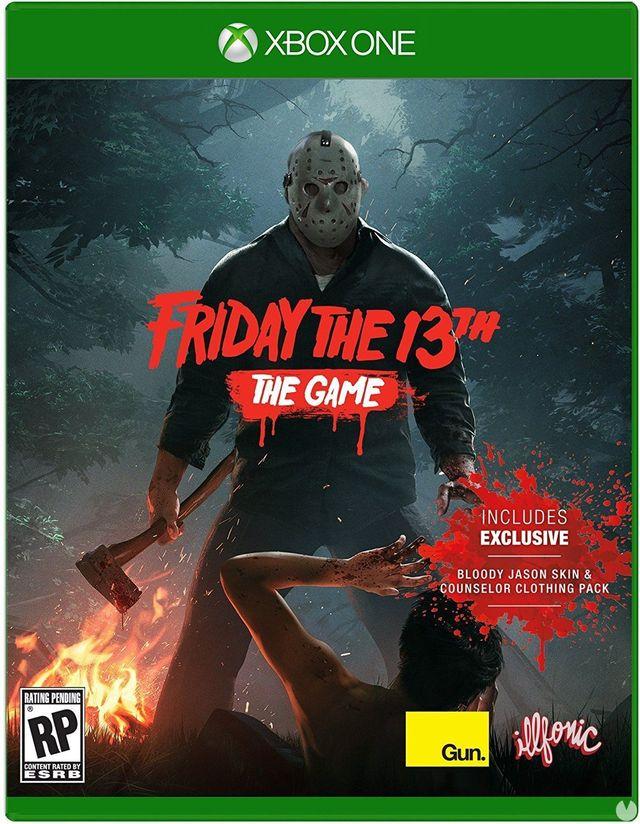 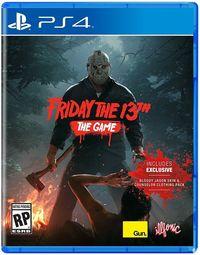 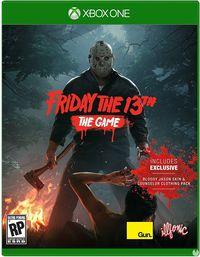