‘Frozen 2’ becomes the highest grossing animated film of all time 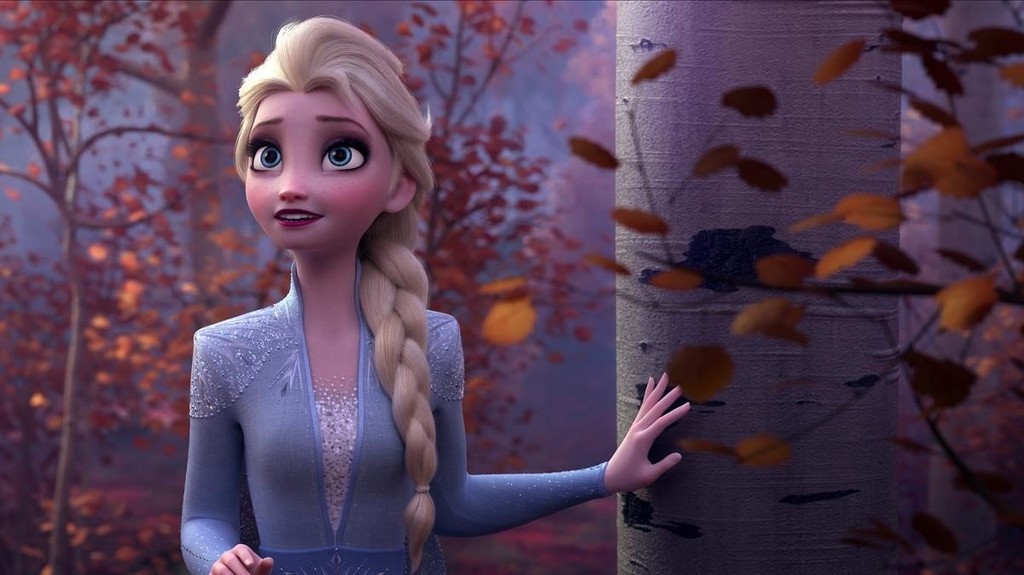 ‘Frozen’ made history in 2013 by becoming the highest grossing animated film of all time with an income of 1.274 billion dollars. Until now, he had managed to keep the record, but ‘Frozen 2’ he has snatched the crown, it has already accumulated a box-office world of 1.325 million dollars.

not even two months has needed the sequel of ‘Frozen’ to arrive at some figures which place it also as the 14th highest grossing movie of the story. In addition, still enjoys good health in the cinemas, and should not be ruled out the possibility of ascending up to the sixth place, currently occupied by ‘Jurassic World’ with 1.670 million.

To achieve this, ‘Frozen 2’ can also take the small apostrofe that takes your record, because there are not a few who believe that the new version of ‘The lion king’ is an animated movie -and the movie directed by Jon Favreau amassed 1,656 million-. In fact, it is even nominated in that category at the Golden Globes despite the fact that Disney is not the present.

Now there remains the question of if Disney will resist to make a third installment that today seems inevitable. With a phenomenon so between hands would be very unlikely that the company would not decide to return once again to Arendelle.

–
The news ‘Frozen 2’ becomes the highest grossing animated film of all time was originally published in Espinof by Mikel Zorrilla .