From Android 5.0 Lollipop launched almost a year ago are seeing Google is an eye for design interface of the operating system and applications with Material Design , but until today one of the elements that we usually see on the screen of our Android devices had dodged the redesign. We refer to the listings .

The ad platform DoubleClick of Google, which often use most applications and games to display ads, just to announce that the full screen ads are redesigned to Material Design . The new ads let those gray and dark Mostar ads for a new more colorful visual ads that follow the guidelines of the new Android design 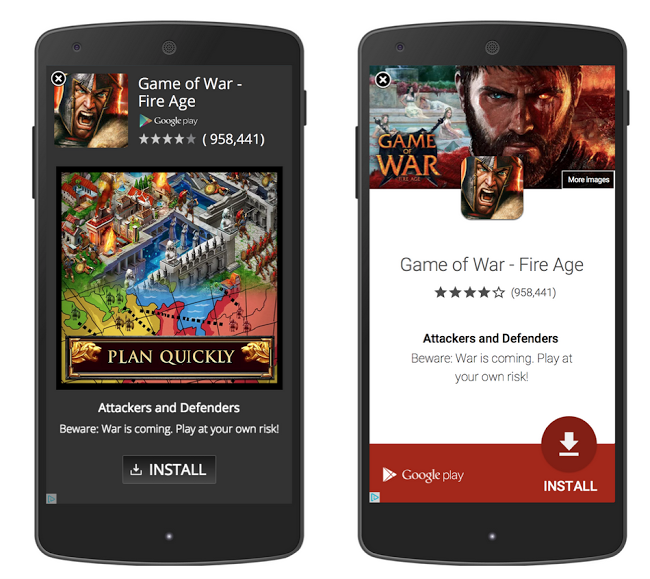 The ads displayed in your applications now download banner color that matches the cover image. In addition, now in new listings, users can see the ad without leaving the application more images announced. Listings of websites also suffer a redesign. These new ads will arrive during the next few weeks. 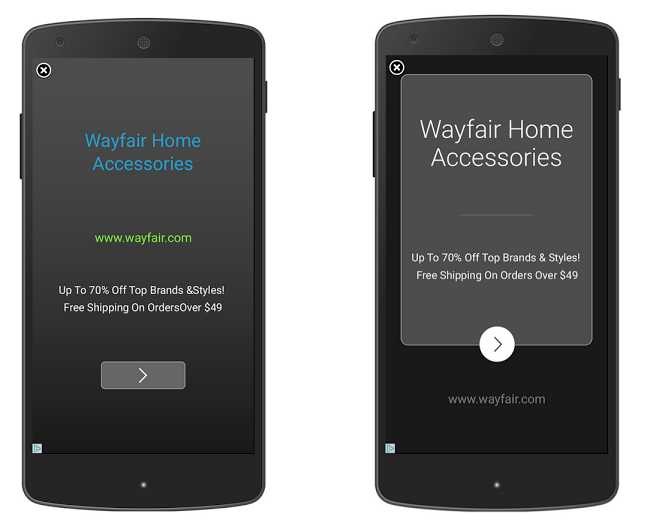