Funko presents its figures and key chains of Fortnite

Expect them to be available in November.

Funko has filed its figures official Fortnite: Battle Royale. It is a collection of fourteen figures, Funko Pop! and two Pocket Pop!, that is to say, two key fobs.

The key chains confirmed are the Love Ranger and Cuddle Team Leader.

there is still No release date set, but has indicated that it will be available in November. 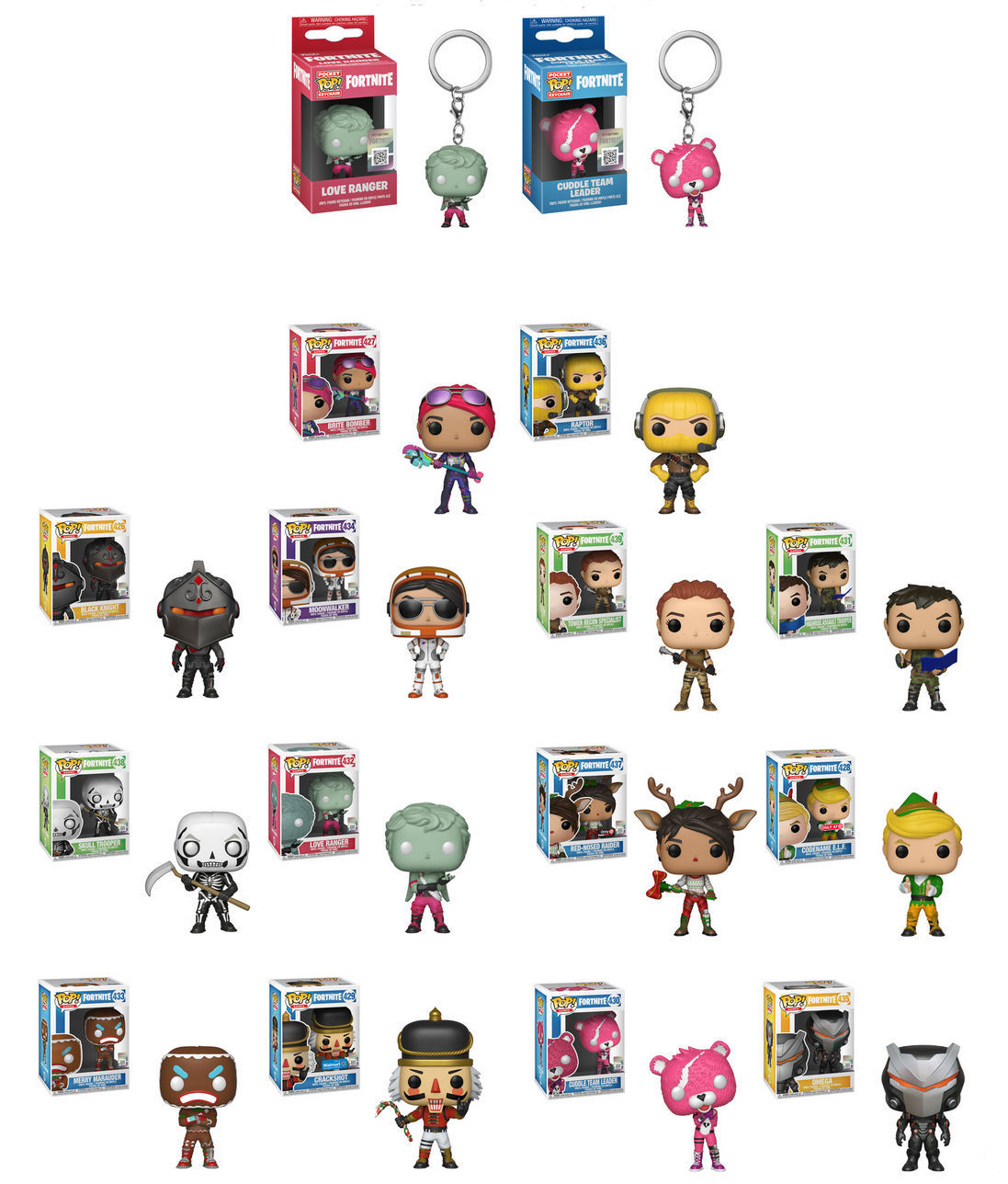