‘Future Man’ comes to an end: the comedy of science-fiction is renewed for a third and final season 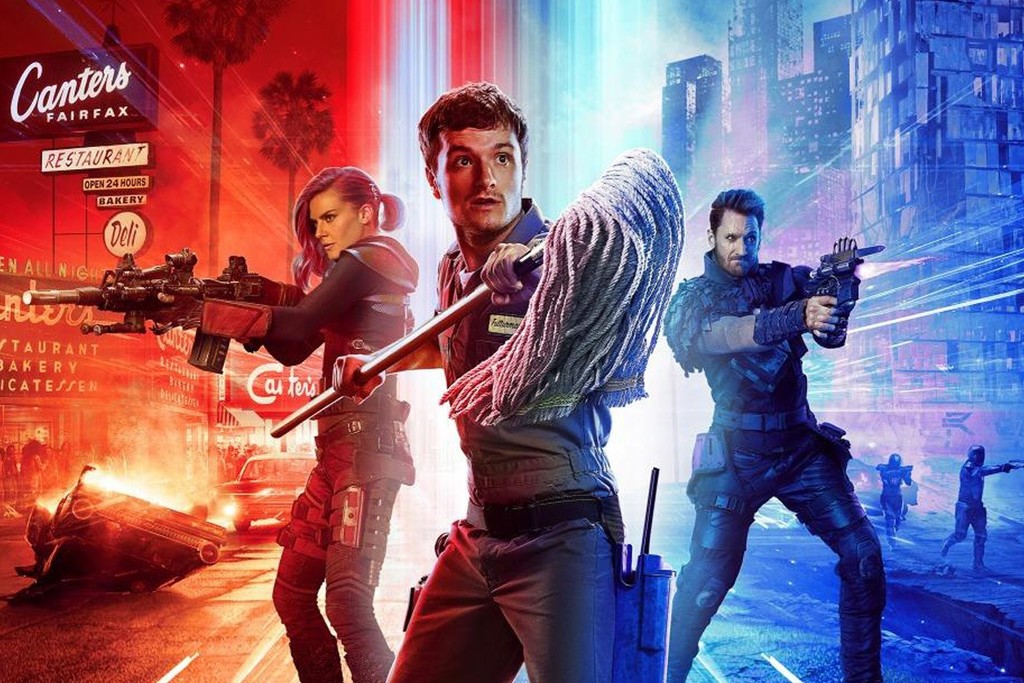 the man of The future has an expiration date. Series of humor and science-fiction ‘Future Man’ has been renovated by Hulu although this is good news for the fans comes with a mala: there will be no fourth season. Also, THR reports that the third season will only consist of eight episodes, instead of thirteen as in the previous two years.

'Future Man', a version madcap 'Back to the future' that improves as it goes along

at the moment there is no date for the new episodes of ‘Future Man’. Let us remember that the series debuted in November of 2017 with a cast led by Josh Hutcherson, Eliza Coupe, and Derek Wilson.

The story focuses on a young loner and misfit who still lives in the home of his parents and has a boring job and without a future; the only thing that excites you in your life is the video game Cybergeddon. When it exceeds the latter level, the protagonist discovers that he has an authentic mission fantastic: time travel and saving the world from an alien invasion.

New stage at Point Grey, the seal of Rogen and Goldberg

The announcement comes just days after the executive producers Seth Rogen and Evan Goldberg have left Sony TV to work with Lionsgate. Precisely, ‘Future Man’ is the second series of Point Grey Pictures, the seal of Rogen and Goldberg, which comes to an end just after the news that ‘Preacher’ will complete your trip in the AMC with four seasons.

Remains in the air is another of its series, ‘Black Monday’ Showtime, which has just finished its first season. In the absence of new projects, Rogen and Goldberg have pending premiere of the series most anticipated of the year: ‘The Boys’, based on the comic book written by Garth Ennis, to Amazon.

'Castle Rock': a haunting reconstruction of the universe of Stephen King focused on creating an oppressive atmosphere

Spectacular trailer of 'The Boys', the new series from the creators of 'Preacher' based on the violent comic book of superheroes

–
The news ‘Future Man’ comes to an end: the comedy of science-fiction is renewed for a third and final season was originally published in Espinof by Juan Luis Caviaro .