Game Live, this is the app of Samsung to do streaming of your games 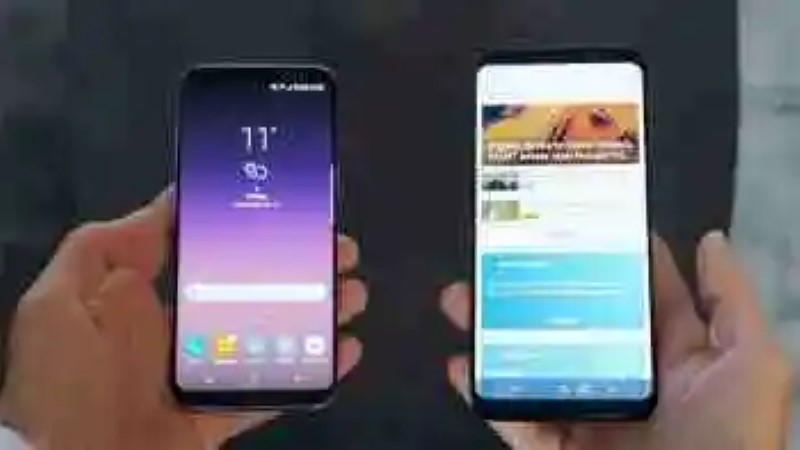 Game Live, this is the app of Samsung to do streaming of your games
A dois meses de lançar 8.0 Android Oreo já temos a próxima atualização ao virar da esquina. Android 8.1 Oreo s...

today smartphones have such power that they are, with all of the law, pocket pcs. The amount of tasks that we can do at any time and place is what has led to that are so popular in the current times.

With the hardware that carry the high-end mobile current, it is possible to do anything, even make ‘streaming’, something which not long ago was unthinkable. Now Samsung is preparing an application to, those who are willing to do ‘streaming’ from your own smartphone.

Samsung introduced with the Galaxy S7 and S7 Edge, Game Launcher, a feature that allowed its users to, among other things, to record the screen of what they were doing. But Game Live goes beyond, will allow you to do ‘streaming’ on YouTube, Twitch and Facebook, even live, and you’ll be able to make use of microphone, if you want to comment on while you play.

The only limitation you would have would be that the video does not occupy more than 4 GB or lasts for more than 200 minutes. The application is not yet available in Google Play (it will be), but in the meantime you can download it from apkmirror to test it. Although it is sure that it will work on many Samsung devices, it is possible to work in some other brand. Is this the tool you needed to start making ‘streaming’ with your mobile?

–
The news Game Live, this is the app of Samsung to do streaming of your gameplay was originally published in Xataka Android by Santiago Luque .

Phoneia.com (July 14, 2017). Game Live, this is the app of Samsung to do streaming of your games. Recovered from https://phoneia.com/en/game-live-this-is-the-app-of-samsung-to-do-streaming-of-your-games/

◄ New details about the Google Pixel 2: Ambient Display, gestures, and so vivid
Enjoy with the mind-boggling beginning of ‘Baby Driver’: six minutes of superb action at the wheel ►