‘Game of Thrones’ 7×02: HBO publishes the content of the touching letter that Jorah wrote to Daenerys 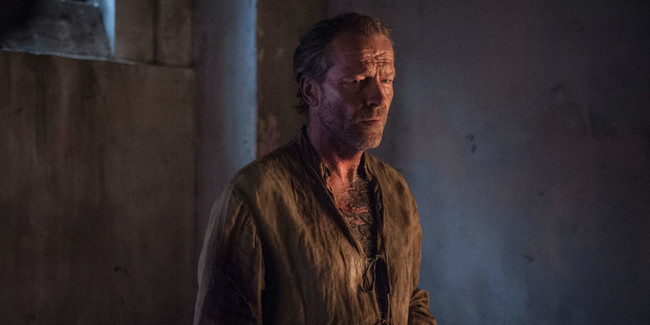 ‘Under the storm’, the second episode of the seventh season of ‘Game of Thrones‘, it’s still plausible despite having been released last Sunday. Yesterday I talked about the hidden meaning behind the scenes of the emotional reunion of Arya and now stand in another detail that Dan Weiss and David Benioff, the showrunners of the series, did not let us see in conditions within the chapter itself.

The moment in question takes place when Jorah writes a letter to his beloved Daenerys soon after receiving very bad news, and just before a certain character appears by surprise -more cannot be said without going with the dreaded spoilers there will be from and now. the HBO has decided to unveil the contents of the same, which I reproduce below. 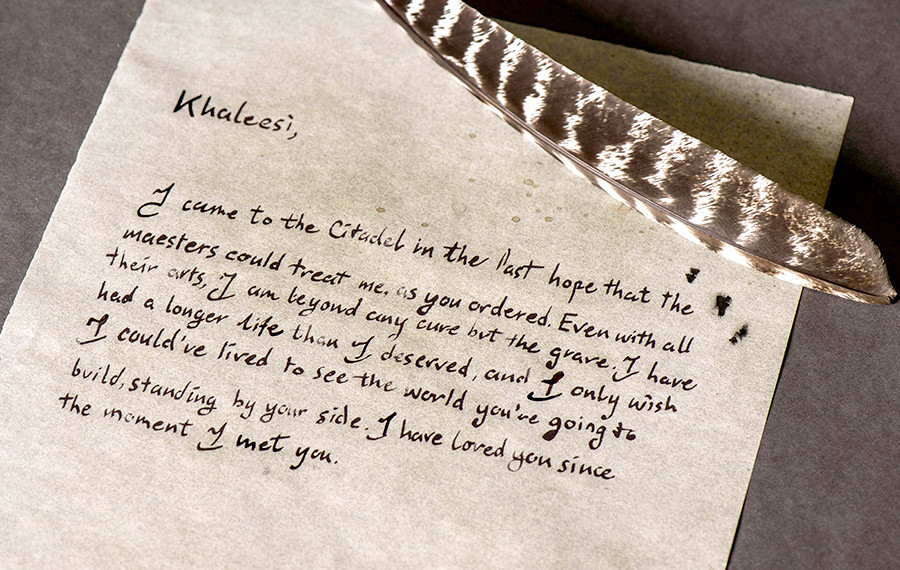 I came to the Citadel with the last hope that the masters could treat me, as you ordered me. Even with all your knowledge, I am beyond any cure except the grave. I’ve had a much longer life than it deserved and I only wish I had lived to see the world you’re building, standing at your side. I have loved you since the moment I met you.

it Is clear that Jorah Mormont already gave all for lost when he decided to write this letter to his Khaleesi. Beyond that, all that contains is something that fits perfectly with his character, which to us remains the question about what it will bring in the final stretch of ‘Game of Thrones’. For my part, I very much doubt that you are receiving precious minutes on screen to finish dying in a bad way, so it is expected that the prohibited technique used by Sam to finish running.

it Now only remains for us to wait until the premiere of ‘The justice of the queen’ to check if Jorah manages to overcome the dreaded psoriagrís and how it ends up affecting what happened to the future of Sam in the citadel. By the way, the letter to Daenerys, was not the only one that had importance in the future of ‘Under the storm’, as Tyrion also did get a Jon to ask you out to see Daenerys, as he finally did. In it he stated the following: 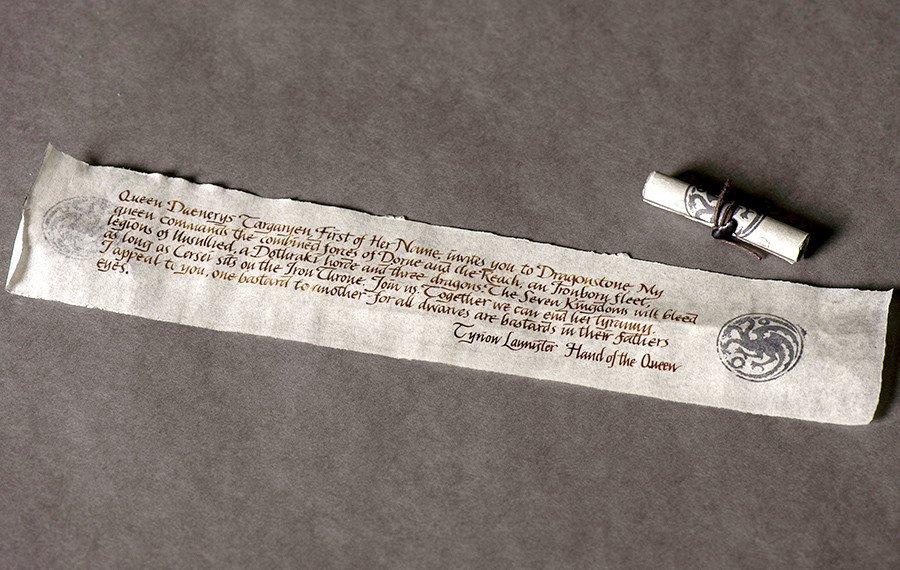 The queen Daenerys Targaryen, first of his name, invites you to Rocadragón. My queen lideralas combined forces of Dorne, the Domain, a fleet of the Sons of Iron, and legions of Immaculate, a horde of Dothrakis and three dragons. The Seven Kingdoms will bleed while Cersei sitting on the Iron throne. Come and join us. Together we can end his tyranny. I appeal to you, from one bastard to another, as all dwarves are bastards in the eyes of their parents.

Tyrion Lannister. Hand of the Queen

'Game of Thrones' presents a new and epic trailer for its 7th season: ice, fire and blood for the summer

'Game of Thrones' 7×01: The north does not forget in this magnificent premiere of season

–
The news ‘Game of Thrones’ 7×02: HBO publishes the content of the touching letter that Jorah wrote to Daenerys was originally published in Espinof by Mikel Zorrilla .