‘Game of Thrones’ 7X07: to reveal the role played by the Bran to close the frame Invernalia 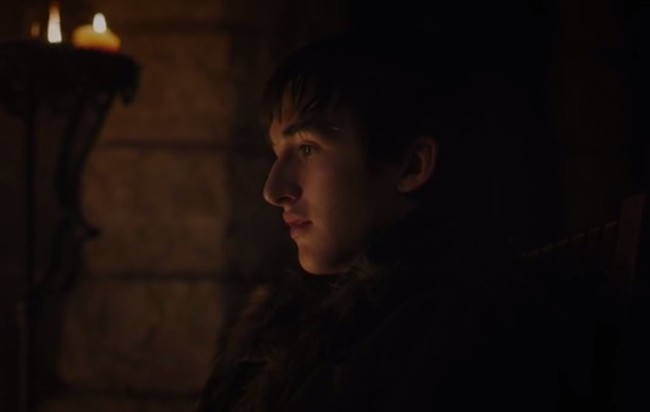 The seventh season of ‘Game of Thrones’ came to an end this past Sunday and it remains unclear when we will be able to see the eighth. Either in 2018 or in 2019, what is for sure is that we will still have to wait long to see the six episodes that will end the HBO series. In the meantime we are left with the consolation of being able to speak at length of what we have already seen, such as -eye with the spoilers from here– everything related to the shocking closure of the plot of Invernalia.

Those of you who have already seen the chapter sure that you remember the sequence that concludes with a the death of Pinky at the hands of Arya. For a long time already, that the spectators knew that the character played by Ian Glen was trying to face the sisters Stark, but the series chose to submit all the surprise effect when Sansa accusing him for his multiple crimes. How he discovered it? the Isaac Hempstead-Wright, Bran Stark in the series, clear what happened:

We shot a scene that was cut. It was a short in the that Sansa was called to the door of Bran, and said, “I Need your help” or something in that line. Basically, and even I know, the story is that Sansa it occurred to him suddenly that he had a huge source of information at their disposal, and that it would be a good idea to check with him before tearing up his sister. So that goes where Bran, he tells you everything you need to know, and she is in the plan, “Oh, my…”

it Is clear that all-would fit better to have included that little scene, but to change it would sacrifice the impact when you get caught off guard a Little. Of all the complaints related to the plot between Sansa and Arya this season, I think that this is the most insignificant. In addition, Bran is still giving its first steps as the crow of three eyes and is not really the brother of Sansa and Arya, so you can also understand that soon so much to tell.

By the way, the actor has been also exploited to deny a popular theory on the possibility that he was also the King of the Night, pointing out the connection that exists between both is that the leader of the hikers were white, and the crow of three eyes are two of the creatures more ancient than the West and that the second can’t help but feel curious about the reason why the first want to end it all. 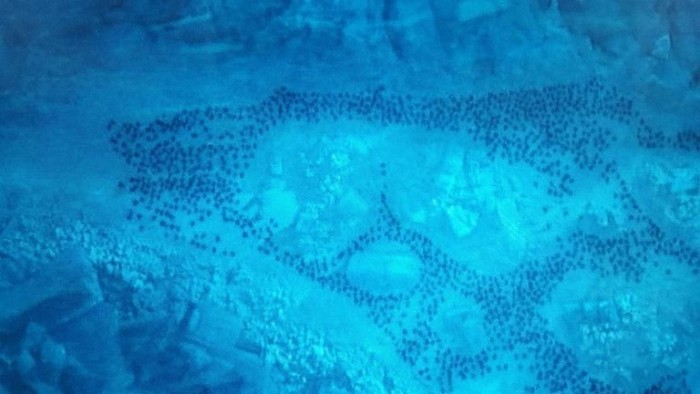 That if, the plane above the last episode, with the army of walkers-situated white giving way to the head of a worg, the emblem of the Stark. continue to fuel that theory. However, it also it may be that in reality the case of another member of the family Stark…

'Game of Thrones' 7×02: HBO publishes the content of the touching letter that Jorah wrote to Daenerys

'Game of Thrones' presents a trailer of what is to come in season 7!… and it is awesome!

Overwatch has a very serious problem: dying of success even before the to be true

–
The news ‘Game of Thrones’ 7X07: to reveal the role played by the Bran to close the frame Invernalia was originally published in Espinof by Mikel Zorrilla .

‘Game of Thrones’ 7X07: to reveal the role played by the Bran to close the frame Invernalia
Source: english
August 31, 2017