‘Game of Thrones’ 8×03: the making of immerses us in the huge HBO production to create the Battle of Invernalia 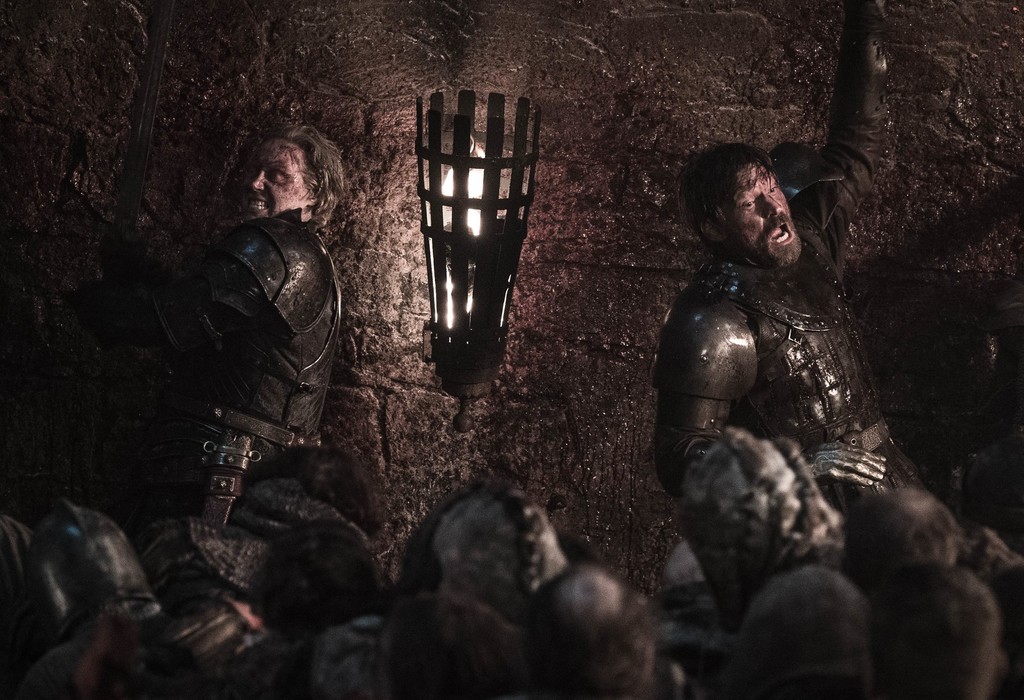 If you have already recovered the composure after the mind-blowing trip of more than an hour and a quarter of raw footage that has given us the third episode of the eighth season of ‘Game of thrones’, but still I’ve been wanting more of the moments that I desencajen the jaw, you are in the right place.

As usual, accompanying the premiere of ‘The long night’, the people of HBO have published a making of, which on this occasion reached the forty minute and that you can see under these lines. A perfect complement to the chapter that allows us to be even more aware of their gigantic dimensions in terms of production.

The 13 best episodes of 'Game of Thrones'

Just to give you an idea, the team led by Miguel Sapochnik filmed for 11 weeks, at night and at temperatures below zero in what is described by many as “a battle against fatigue”. But the working days of tempestuous, as we have been able to see on the screen, have been well worth it, leaving us a new cocktail of practical effects and digital.

Worthy of mention are the trenches, built for the occasion on a system of ducts loaded with flammable gas; the endless stacks of corpses; the work of the team makeup with the spectra, among which is the Spanish Javier Botet; or the system of simulation 3D that allowed the camera crew to frame the fight of Lyanna and the giant digital through the combo as if the creature was in the set.

Pity that terrible compression with which HBO has uploaded the chapter to your platform is subtracted integers to the experience and pulled by earth the work of the teams of art, photography and direction, becoming the regions most somber of ‘The long night’ —a piece in which the darkness is a narrative tool more— in a mass of black pixels in constant motion. Shame!

'Game of Thrones' 8×01: reunions and revelations in the dawn of the Great War

'Game of Thrones': these are the weapons with which each side in the Great War of the West

–
The news ‘Game of Thrones’ 8×03: the making of immerses us in the huge HBO production to create the Battle of Invernalia was originally published in Espinof by Victor Lopez G. .

‘Game of Thrones’ 8×03: the making of immerses us in the huge HBO production to create the Battle of Invernalia
Source: english
April 29, 2019