‘Game of Thrones: The final’ on-call’: a love letter that HBO pays homage to the team that made possible the end of the series 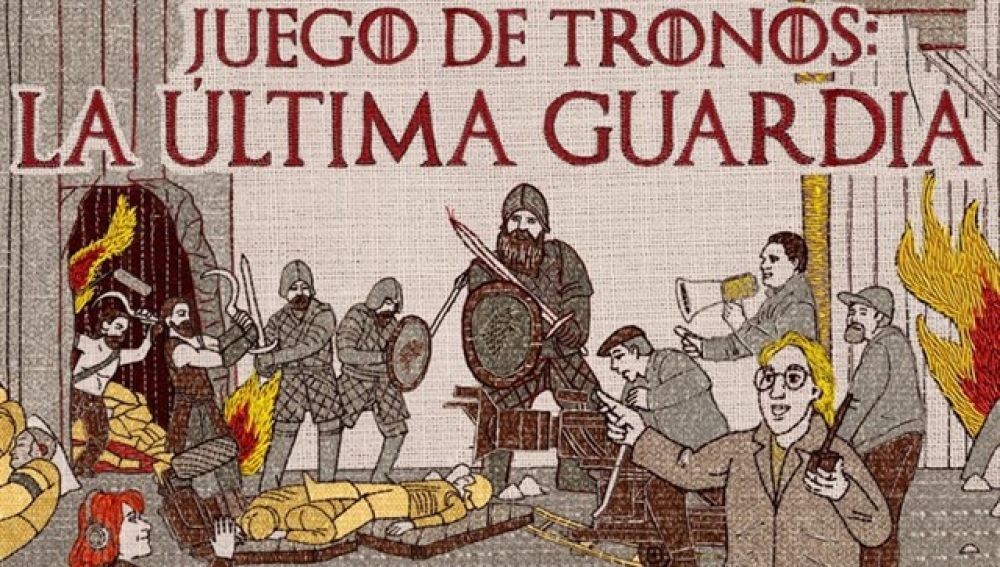 ‘Game of Thrones’ goodbye forever last week with ‘The iron throne’, a great last episode that was close to eight seasons unforgettable. There are several prequels in development, and many series that aspire to occupy its place in the heart of the viewers, but will no longer be the same.

To remember, HBO had prepared one last surprise with ‘Game of Thrones: The last guard’, a thorough documentary that focuses on the work of the entire team that has been behind the last season of the series. The part of the show that allowed the $ 90 million invested since we enjoyed it over six episodes, and here tap to give a well-deserved tribute to those who made it possible.

All the seasons of ‘Game of Thrones’, ordered from worst to best

do Not expect what is not 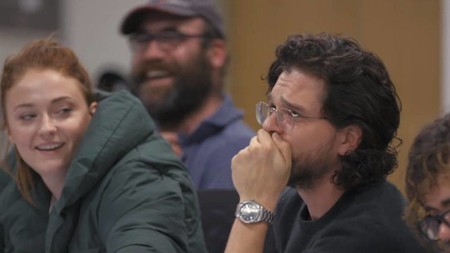 It is inevitable that many stand out moments in which the stars of the series are listed on the screen as the reaction of Kit Harington: after recording their last scene or during the reading of the script of the last episode when his character ends up with Daenerys -the fun replica of Emilia Clarke also does not have waste-but here it is in detail to illustrate what really matters to ‘Game of Thrones: The last guard’: those behind the cameras.

The main exception is the emphasis on Vladimir Furdik, the actor who is hiding behind all the makeup that gave way to the King of the Night. He also has his well-deserved tribute in a part that takes place in Spain, which also shows the passion of the fans of the series that there is in our country. Although his way he, too, was to some extent invisible.

Seeing the different experiences and the effort made by the whole team is clear that they gave the best of themselves. There are details here and there as interesting as the solution taken to be able to destroy Landing of the King in ‘The bells’, but what that premium is the human interest, looking for the emotion genuine at all times and jumping through different departments so that we can better understand the tremendous work they supposed to get ahead in ‘Game of Thrones’. 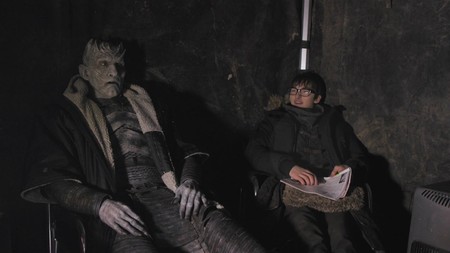 Yes it is true that you are missing something else of interest in the purely technical. We had a small “making of” of each episode with the exception of the last, so that way they had the opportunity to give us more details such as example of the impressive plane in which it seems that Daenerys has a dragon wings. the Something like that would have been fine but ‘a Game of Thrones: The final’ on-call ‘ at any time promises that will go by that route.

Obviously not all experiences resonate with the same force in the viewer -is there any of that if I pidierais to highlight something right now, you probably do not remember anything – and almost two durations of footage is a bit excessive, but here is something you can forgive and not when it happens in epilogues endless within the work itself. 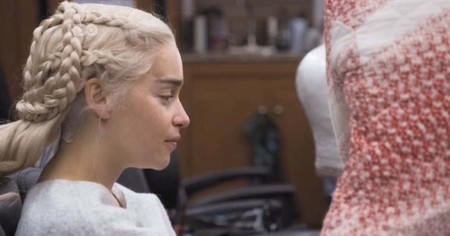 And is that there’s no artistic ambition in real on ‘Game of Thrones: The last guard’, nor is there a real interest in the show secrets of the series. It is all a great and well-deserved tribute that allows us to know a little of the family behind the same and take a small look at how they battled some of the protagonists with his farewell to the series. Also works very well, that is a message that leaves Emilia Clarke to leave behind Daenerys.

what it Is advisable to watch for any fan of the series? Up to a certain point yes, but do not expect the documentary final on ‘Game of Thrones’ because ‘The last watch’ is not. What you will find is a heartfelt letter of farewell, a reminder of everything that had behind it and the pure emotion displayed in function of the situation and the specific person -at a certain point, until someone arrives to say that the series has saved the life…-.

'Game of Thrones' 8×05-in memoriam: what characters have died in the Battle of Landing of the King

'Game of thrones' 8×05: the making of 'The bells' strives to justify the evolution of the characters

'Game of Thrones' 8×06: the great finale that the series deserved

–
The news ‘Game of Thrones: The last guard’: a letter of love with that HBO pays homage to the team that made possible the end of the series was originally published in Espinof by Mikel Zorrilla .

‘Game of Thrones: The final’ on-call’: a love letter that HBO pays homage to the team that made possible the end of the series
Source: english
May 28, 2019