‘Game of Thrones’: the second prequel of the HBO series will be about the Targaryen 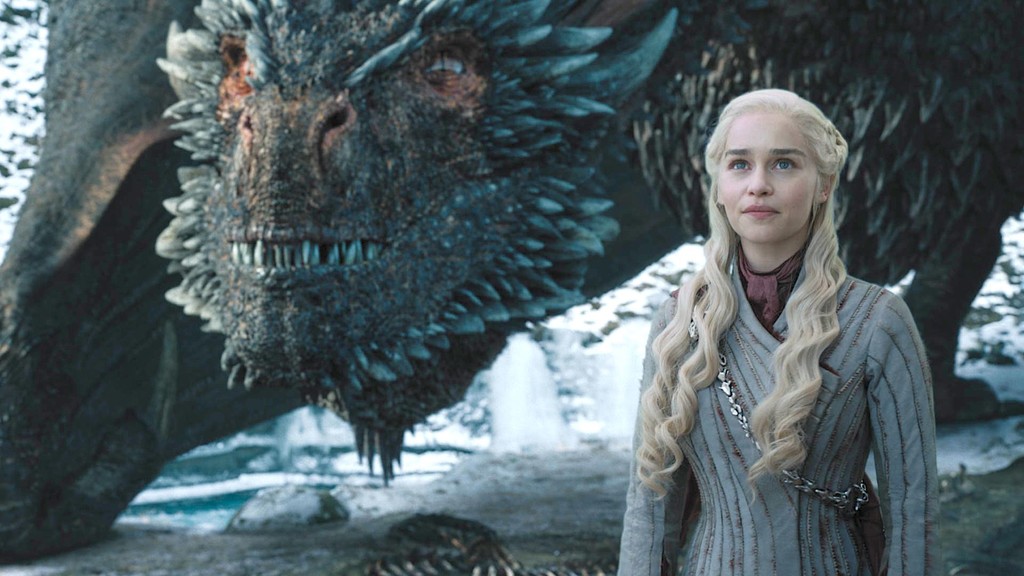 HBO is going to continue squeezing thoroughly the universe of ‘Game of Thrones’. The the first prequel, located 3,000 years before what is seen in the HBO series, has already recorded its pilot and is awaiting the chain you decide to pursue finally ahead with it, but now has launched a second prequel.

The history of the series travel periods 300 years before, and he will turn around house Targaryen. In particular, it would be the beginning of the end of its hegemony in the West. HBO has refused to rule on the issue, but the information comes from Deadline, a very reliable for this kind of exclusive.

The origin of the series

For the moment, HBO is ending you decide whether to charge or not the pilot of the series. Behind her we have the very George R. R. Martin and Ryan Condal, co-creator of ‘Colony’. The idea comes from both and the second has been commissioned to write the script. 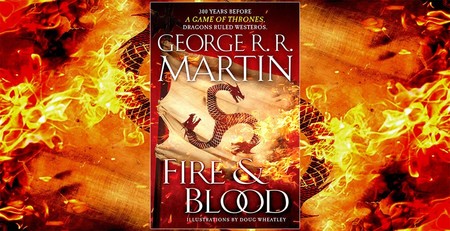 The origin of the project is found in the book ‘Fire and blood’ written by Martin and HBO has been working on the development of the series since the autumn of last year. Yes, this is not a new project, as part of the same idea of the prequel that was driving Bryan Cogman, a veteran of ‘Game of Thrones’, which he himself announced some months ago that there was going forward.

The own Martin confirmed this past may that he had two more projects underway, but that they could not enter in details about it, although even then recommended that the fans be done with ‘Fire and blood’… Now only need to know what it will be that third series located in the universe of ‘Game of Thrones’ that remains a complete mystery.

'Game of Thrones': George R. R. Martin confirms that the prequel to HBO will include the family Stark and the walkers white

'Game of thrones': already wheel the pilot of the series which would serve as a prequel (if HBO decides to produce it)

'Game of Thrones': why it makes sense to appear Stark but not the Lannister in the prequel to HBO

–
The news ‘Game of Thrones’: the second prequel of the HBO series will revolve around the Targaryen was originally published in Espinof by Mikel Zorrilla .

‘Game of Thrones’: the second prequel of the HBO series will be about the Targaryen
Source: english
September 12, 2019