A cap and an exclusive poster.
Game detailed incentive campaign for reservations NBA 2K17 , the new title in the series of simulators basketball 2K Games .

a homanaje to cover the game 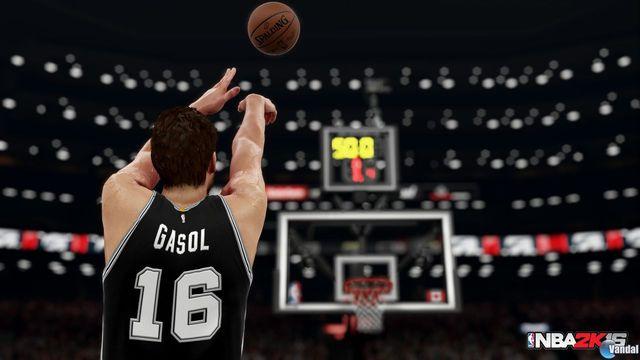 NBA 2K17 will be released on September 16th on PC, PlayStation 4 PlayStation 3, Xbox 360 and Xbox One . In Spain, Pau Gasol star in the cover
Video. 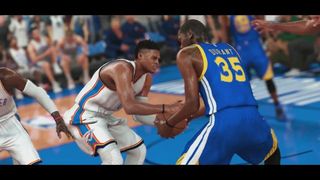