A new gift and a DLC for its customers.
GAME has announced the arrival of an update to its reserves and incentives campaign for the game LEGO Marvel Avengers for Marvel Avengers adding new gifts after having exhausted the first one .
On the one hand, GAME will add a DLC , called Character Pack Adventurer Avengers , which includes:. submariner Captain America and Captain America and Hyperion space for all bookings, old and new
And also to encourage those Players book the game from now GAME give away a LEGO figure of Iron Man Silver Centurion , the armor seen in the film Iron Man 3 .
LEGO Marvel Avengers include more than a hundred new heroes and villains of the Marvel Universe including Iron Stan, a new look for Stan Lee, the famous comic book writer. LEGO Marvel Avengers for Marvel Avengers will be launched on January 29 next year on PC, PlayStation 4, PlayStation 3, Xbox One, Xbox 360, PlayStation Vita, Wii U and Nintendo 3DS. 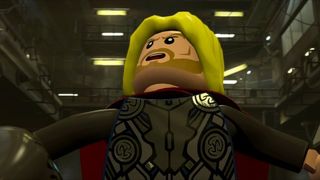 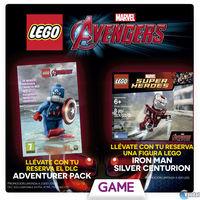